Ryan Giggs and British managers aren't being overlooked, if anything they're a protected species

Why can't Ryan Giggs catch a break? No sooner had he - a man with no managerial experience - been overlooked for the manager's job at one of the biggest clubs in the world than he has to deal with the ignominy of being interviewed but failing to secure the position at Swansea, which has gone instead to Bob Bradley, a vastly experienced manager.

This decision has been seen by some as inexplicable. Other appear to see it as part of some grander plot to undermine the British football man.

Young British managers who do well in lower leagues don't get linked with the bigger jobs !why ?

END_OF_DOCUMENT_TOKEN_TO_BE_REPLACED

These are tough times for the British football man, so perhaps it is understandable that Robbie Savage, Danny Mills and Chris Sutton are among those making the case for Ryan Giggs, while seemingly dismayed that the rigorous interviewing process Swansea employed seems to have resulted in the wrong man getting the job.

Savage, in his righteous fury, seemed to take against interviews themselves and who could blame him? When the credentials of a football man like Giggs were so obvious that it seems like an act of self-sabotage for Swansea to deny themselves the chance of appointing him by embarking on an interview process, then there is clearly something wrong with interviews themselves.

I don't think Ryan Giggs needs an interview process to get a job, yes meet him to find out what he is like as a bloke or what his philosophy

END_OF_DOCUMENT_TOKEN_TO_BE_REPLACED

But interviews were only the symptom of a greater problem, the problem of overlooking British managers, a trend which would be worrying if it were not for the fact that British managers tend not to be overlooked at all.

“Is the fact that a British coach cannot get the Swansea job, is that not a snobbery against British managers?” Sutton asked on Five Live on Monday, but it may be an acknowledgement of reality, a reality that is often painfully learned.

Why would a team hire a manager then with no PL experience and little PL knowledge... Remember Remi Garde? Giggs and Bruce know the league.. https://t.co/AI2CRSi6bS

END_OF_DOCUMENT_TOKEN_TO_BE_REPLACED

Savage and Sutton both gave the example of Remi Garde as a manager who came from abroad and was given a chance without too much Premier League experience. 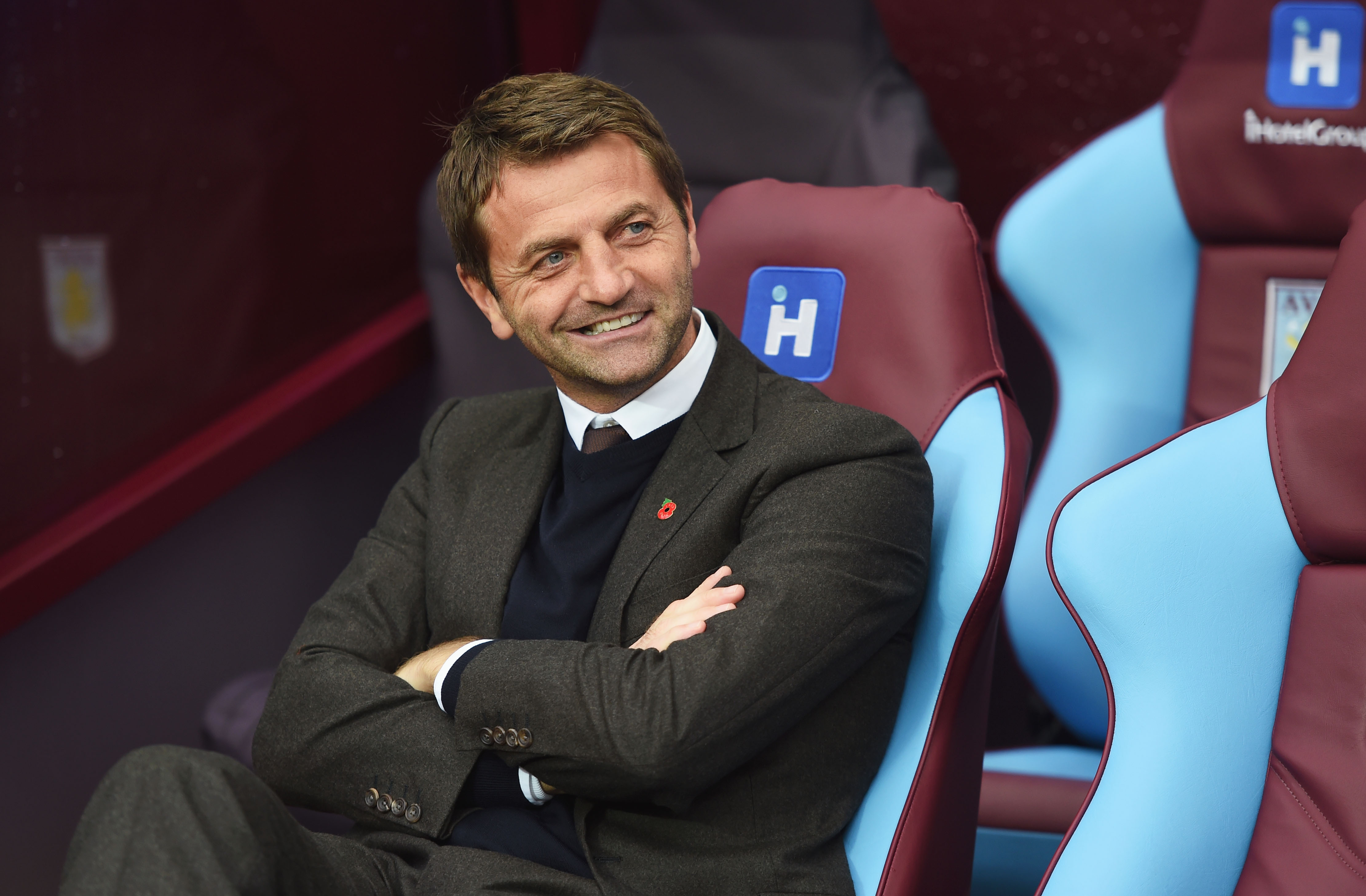 And, unlike Tim Sherwood, nobody is suggesting that Remi Garde should be reappointed at Villa.

Brendan Rodgers was at Liverpool with mixed results but he wasn't denied an opportunity. A couple of years before Rodgers in 2010, Roy Hodgson was appointed Liverpool's manager, something which was seen by many as a deserved promotion after years of quiet service. Hodgson was spectacularly unsuccessful in that job, but it didn't prevent the FA giving him the England job when they needed a good man in 2012.

David Moyes took over from Alex Ferguson in 2013, although that failure is rarely mentioned when it is suggested that British managers don't get a break. 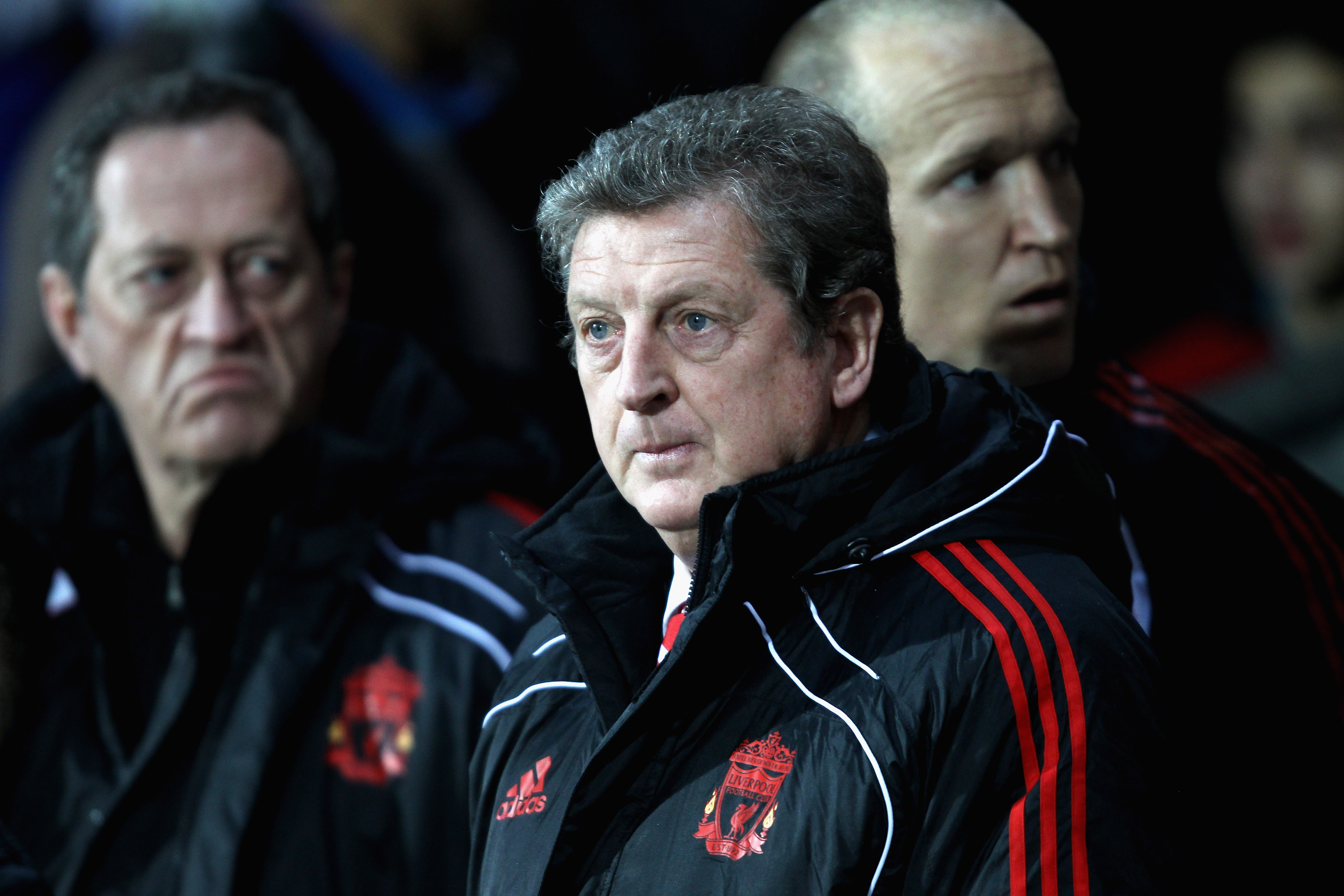 The FA is a special case and there are valid reasons why the manager of the national team should be English. These special reasons are the only explanation for the fact that Alan Shearer, for example, is 33/1 to succeed Sam Allardyce on a permanent basis. And even then, nobody is excited about the English candidates, understandable perhaps given that the man who made the loudest noises about British managers being overlooked only last 67 days in the job, while his predecessor lost to Iceland.

Premier League clubs happily are under no obligation to promote British managers but still, as in the case of Hodgson at Liverpool and Moyes at United, there are some who feel this is the thing to do, as they embrace fuzzy concepts like the idea that a British manager will understand the players better or put his arm around them, something which is alien to the non-British football man.

Smarter clubs see things differently. They seem to think that a manager who has experience of working in other countries may be better equipped to manage a dressing room that is multi-cultural rather than a manager who hasn't coached outside the UK.

Of course, the British manager has worked in multi-cultural dressing rooms too, but only rarely does he have the experience of being a stranger in a strange land which others have.

Doomed as it was, Gary Neville should be commended for going to Valencia and experiencing a job abroad. Until other British managers do that and manage it better than, say, Chris Coleman at Real Sociedad, there will be understandable reasons for a club thinking a manager like Bradley, who has endured quite a lot in his management career, is a better bet than Giggs. 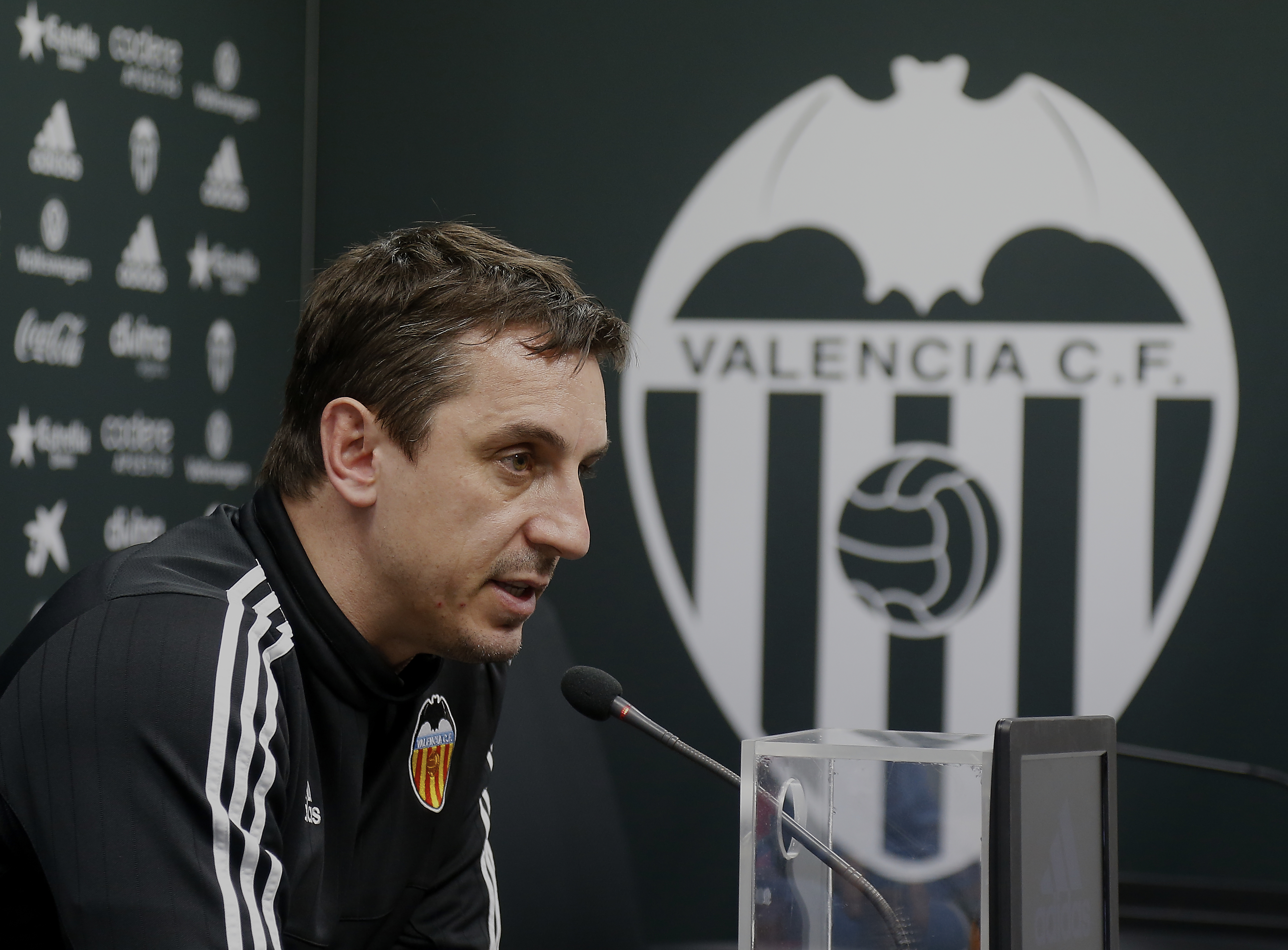 The British manager is not under attack. In fact he is surprisingly robust given that, with the exception of Alex Ferguson, his recent achievements are mainly at a minor level.

Giggs will get a job eventually, but it would be for the best if he did it at the end of an interview process where his ideas on management had impressed the club. Because if he is waiting to get a job based on his reputation, he will deservedly be hanging around a little bit longer.

popular
Brit on holiday beaten with a brick by gang before being thrown in the sea unconscious
Towie’s Yazmin Oukhellou and Jake McLean had ‘furious row in Turkish club’ minutes before horror crash, report claims
July 4 shooter: Chicago suspect fled the scene in women’s clothes and planned attack for weeks, police say
Premier League player arrested on suspicion of rape facing two more allegations
British schoolboy breaks internet after attending prom in sequined tuxedo ballgown
Dad who ran off with Ukrainian refugee says couple are doing 'brilliantly' - but he can't see his kids
Horrific moment fire dancer engulfed by flames after performance goes wrong in front of tourists
You may also like
Sport
Cristiano Ronaldo could be headed to Chelsea in sensational Premier League switch up
Sport
Ralf Rangnick suggested selling Cristiano Ronaldo in January, but club hierarchy blocked it
Sport
Cristiano Ronaldo will not return to Manchester United training on Monday
Sport
Cristiano Ronaldo wants to leave Man United and the club shouldn't stand in his way
Sport
Cristiano Ronaldo to Wrexham is on as Rob McElhenney expresses interest
Next Page