"The greatest trick the Devil ever pulled was convincing the world he wasn't a blue." - Verbal Kint, Top Red.

History is littered with highly influential individuals who were more than happy to play the fool. They wear a veil of stupidity to hide their Machiavellian ways, and are thus shielded from proper interrogation by their gauze of surface idiocy. Yet under the dunce's hat they are the smartest person in the room. 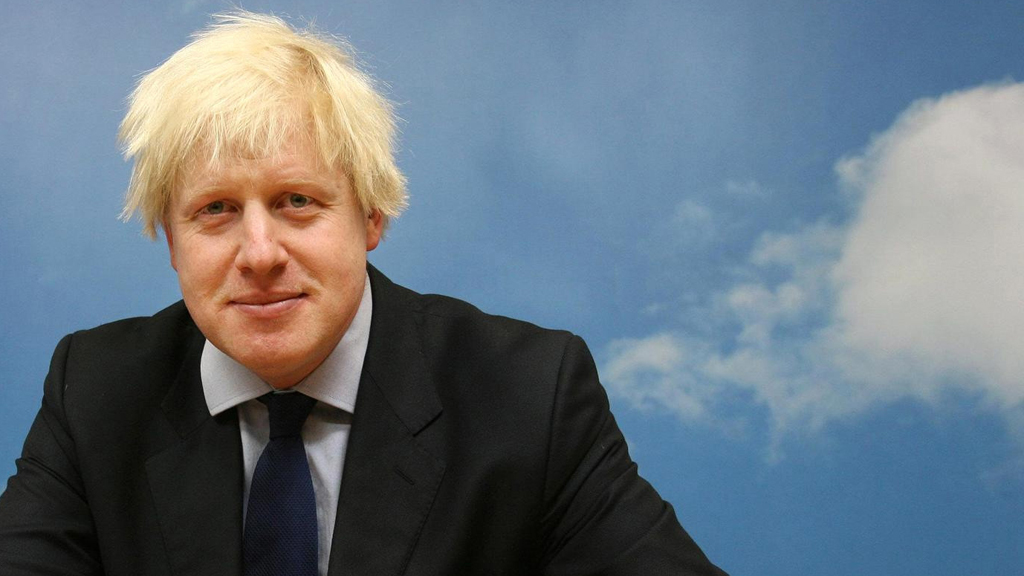 END_OF_DOCUMENT_TOKEN_TO_BE_REPLACED

Manchester United's Ed Woodward is widely lampooned for being an incapable, arse-covering dimwit in his current role of executive vice-chairman of the club. He is seen as a perfect example of the Peter principle of business - every employee will rise or get promoted to his or her level of incompetence.

But there is strong evidence to suggest that Mr Woodward is in fact an incredibly astute snake in the grass; that rather than being a neck-bearded fool with a perfectly circular head, he is in fact something of an evil genius. We put it to you that he is not a Man United mug, but rather a Man City mastermind.

Here's the reasoning behind our theory that Old Trafford's head honcho is in fact a double-agent working for City Football Group to bring down the Manchester United dynasty from within.

At the very beginning of the modern Man City revival there was Garry Cook, a somewhat bumbling administrator who had made his name in the marketing and sponsorship side of sport before being promoted into the role of football club CEO. Remind you of anyone?

END_OF_DOCUMENT_TOKEN_TO_BE_REPLACED

Cook was oft criticised for not quite getting football, and the transfer market in particular, yet he was prone to mouthing off about City's huge wealth and the need to sign marquee players. He even went as far as to suggest Brazil star Kaka lacked 'bottle' for rebuffing the Blues' advances.

City's hierarchy obviously learned from this prototype idiot and perfected his clueless persona for their plant. Ed Woodward would be even more deluded than Cook, and far more efficient in his imprudent management of club funds. Think Terminator 2 but without the cool melty bit.

One of Woodward's greatest transfer window triumphs (from City's point of view) was so breathtakingly audacious that it very nearly blew his cover before he'd got properly started. Whilst botching up a number of potential deals for then manager David Moyes, he did sanction one - Marouane Fellaini. 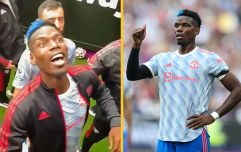 END_OF_DOCUMENT_TOKEN_TO_BE_REPLACED

In the summer of 2013, the bushy-haired Everton totem pole was available for his release clause of £23.5m. But Abu Dhabi's finest wasn't content with simply paying this inflated fee for an inferior player. Instead he let the clause expire and then handed the grateful Merseyside club £27.5m a matter of weeks later.

The bold move set a precedent. Ever since, Ed has made elongating negotiations to breaking point his trademark. He plays the long game, preferring to wait until the selling club is fed up and United are desperate to maximise the fee. If he's lucky a rival comes in gazump the deal and please his real bosses.

By far the strongest indicator that Woodward is a secret blue is his resolute insistence not to sack the failing Louis van Gaal. Of course the Dutchman faces the overwhelming ire of the Old Trafford faithful but he is but a convenient stooge. A Brendan Dassey to Woodward's Ken Kratz, if you will.

United's Premier League season has had more final straws than a McDonald's decanter. There have been various defining moments  that have demanded a change of head coach. Even poor Van Gaal has begged to be set free. And yet Woodward has stuck stubbornly to his struggling sexagenarian.

The fact that Jose Mourinho has been ready and waiting the wings makes the status quo all the more delicious to the chief suit and his Abu Dhabi masters. As the months go on, and with each passing season, the plan to destroy Manchester United from within via breathtaking incompetence nears completion.