Brought to you by William Hill.

What a cracking weekend of sport.

END_OF_DOCUMENT_TOKEN_TO_BE_REPLACED

With both ends of the Premier table starting to take shape, and managers up and down the land beginning to feel the heat, this weekend promises to be an intriguing one for sports fans everywhere. But it's not just football that dominates a jam-packed couple of days.

Alongside our pals at William Hill, we've picked out five of the biggest sporting events that have piqued our interest, and tempted us into the age-old tradition of getting our predictions very very wrong. Without further ado, here's when, where and how to follow the best action...

END_OF_DOCUMENT_TOKEN_TO_BE_REPLACED

Prior to a five-match ODI series starting on September 19, Durham hosts the one and only T20 clash of the Windies tour of England with a day-night match at Chester-le-Street that is sure to be a fiery affair. It is the first time the two sides are meeting in the shortest format since the breathtaking ICC World T20 final in India back in April, when the West Indies struck four sixes in the final over to win the game and the tournament.

Did you know: Chris Gayle was the first batsman to score a T20I century, as well as the first to score a T20 World Cup century. He jointly holds the record for hitting the fastest T20 half century (12 balls), and scored the highest individual score with 175, off just 66 balls! END_OF_DOCUMENT_TOKEN_TO_BE_REPLACED

The St Leger Festival's flagship day brings everything to a dramatic climax with the world's oldest classic, the St Leger Stakes. The final leg of the legendary Triple Crown remains one of the most popular races of the season, and consistently attracts some of the leading stables across the country. As the old saying goes: 'The fastest horse wins the Guineas; the luckiest the Derby - and the best horse wins the St Leger.'

Did you know: Of the five British Classic races, the St Leger has most consistently churned out the greatest number of successful favourites over the last quarter of a century, with a strike rate of over 50%.

It seems a hell of a long time since Arsenal overcame Chelsea to lift the Community Shield in August. Following that loss and an opening day defeat at Burnley, Antonio Conte's men have rallied and look like serious title contenders again. Arsenal, on the other hand, look anything but. The visitors daren't lose any more ground on the Champions on Sunday, which perhaps explains Arsene Wenger resting most of his stars for their Europa League game vs FC Koln.

Did you know: Arsenal have not won at Stamford Bridge since a Robin van Persie hat-trick inspired them to a 5-3 win in 2011. For a sense of how long ago that was, Andre Villas-Boas was the Chelsea boss that day, and six intrepid managers have followed him since.

William Hill tip: Alvaro Morata to score anytime, and Chelsea to win 2-0, at 16/1 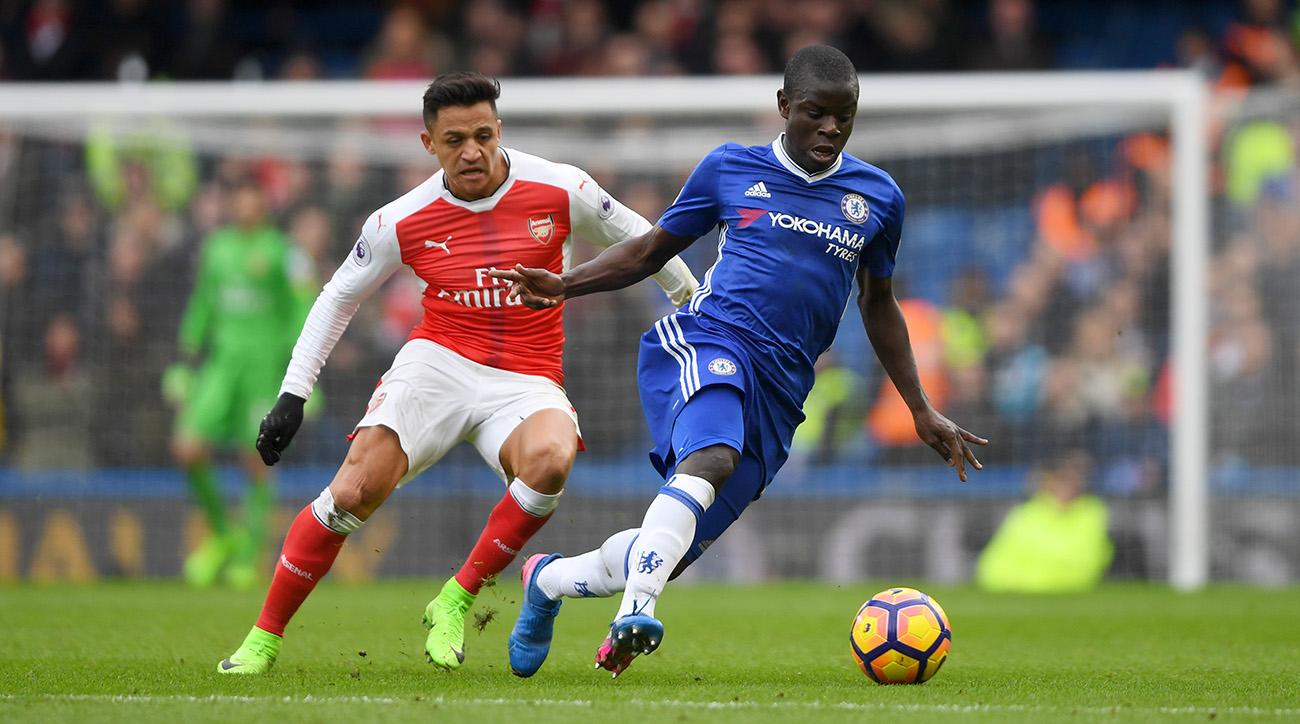 The fourteenth encounter of the 2017 F1 World Championship takes place at the Marina Bay Street Circuit on Sunday, with Lewis Hamilton looking to assert his dominance over the racing pack. The Brit achieved an outright championship lead for the first time this season with a dominant victory in the Italian GP, but has great foe Sebastian Vettel breathing down his neck - and the German seems to love racing in Singapore.

Manchester is the scene for two great reunions on Sunday afternoon when the Toffees visit Old Trafford in desperate need of morale-boosting result. Romelu Lukaku faces Everton for the first time since his £75m move in the summer, and that would usually be the centre of attention, but it will be overshadowed by Wayne Rooney's first visit to the club where he became a living legend. All eyes will be on whether either player actually celebrates a goal against their former employee.

Did you know: If Rooney (or Morgan Schneiderlin) scores against United, he'll be the eighth ex-Red Devil to score against the club in the Premier League (after Hughes, Dublin, Ince, Gillespie, Berg, Campbell and Welbeck). 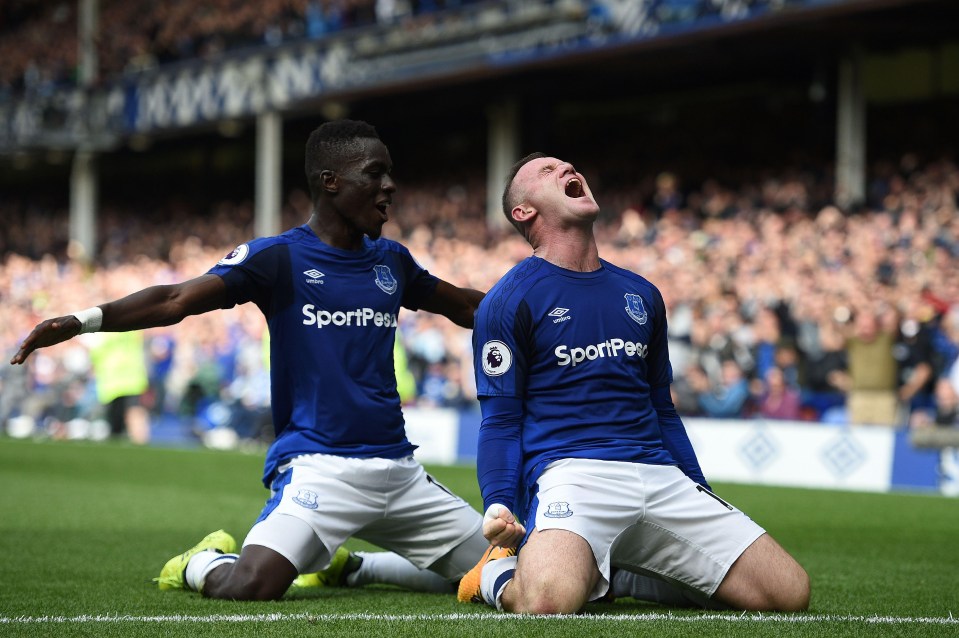