Just a few hours ago we all still lived in a world in which Steve Bruce, the former football hard man turned nomadic manager, was a published novelist.

END_OF_DOCUMENT_TOKEN_TO_BE_REPLACED

Three mystery novels - Striker, Sweeper and Defender - have been penned by the new Aston Villa manager, or so we thought.

Football remained a theme in the series because Steve Bruce is a football man through and through, and there was no way that he was going to agree to a book without any fucking football in it. 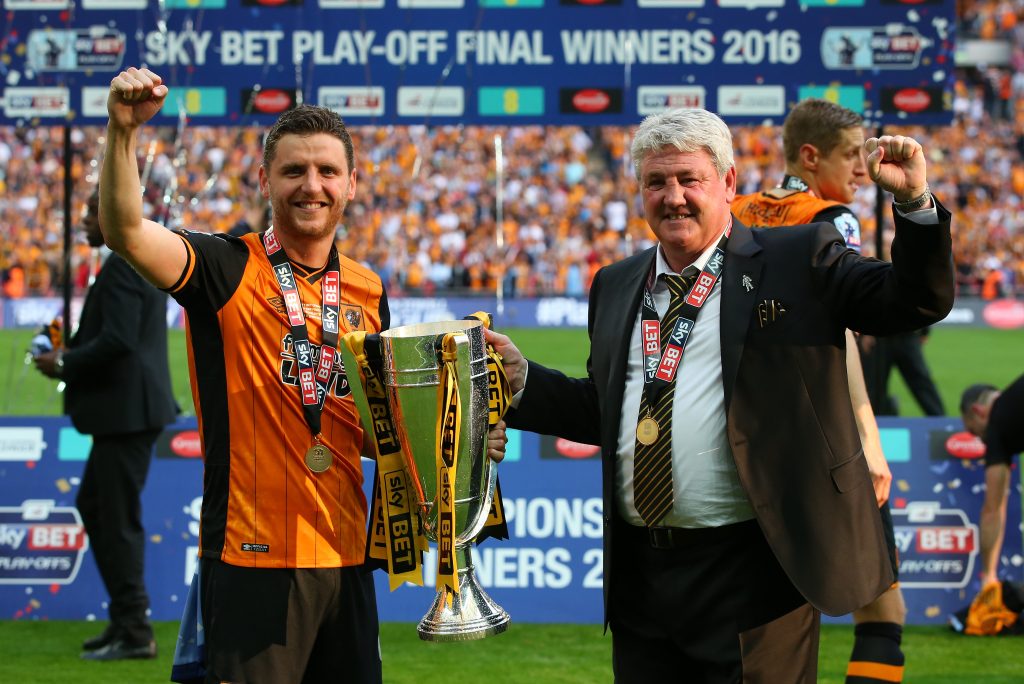 Steve Barnes, manager of Leddersford Town and amateur detective, was the protagonist and also a clever little nod to his own name. You might have missed that such was the writing mastery of Brucie.

END_OF_DOCUMENT_TOKEN_TO_BE_REPLACED

It all checked out as far as we were concerned. And it was bloody brilliant.

But then blabbermouth Bruce had to go and spoil things with his stupid honesty.

The Hull defender, who has represented both the Republic of Ireland and Northern Ireland at international level, wrecked everything by admitting that his dad, Manchester United legend and established author, was not the man who had put pen to paper on any of the above novels.

Bruce took to BBC 5 Live to make the infuriatingly heartbreaking revelation that his father had just been asked to use his relatively high profile name to provide some marketability for the titles.

Bruce said: "I think he was manager of Huddersfield at the time. And someone approached him and said "I wrote these books, can we put your name to it?

"But no, he can't take credit for writing anything."

But wait! Perhaps there is still magic in the world - Alex Bruce tweeted this on Saturday morning.