Spain squad were "divided" over Diego Costa's inclusion in the team

Spain were knocked out of the World Cup on Sunday, eliminated after losing a penalty shootout against Russia in Moscow.

Before the competition began, Spain were one of the favourites to win the World Cup. Even after the Spanish football federation sacked manager Julen Lopetegui on the eve of the tournament, Spain were still fancied by many to go all the way, such was the level of talent and winning experience in their squad. Their exit at the hands of Russia, a team not expected to get past the group stages, has led many to question the team's possession-based approach.

END_OF_DOCUMENT_TOKEN_TO_BE_REPLACED

The 2010 World Cup winners dominated the last-16 game across the 120 minutes. They completed over 1,000 passes and spent the entire match laying siege to the Russian goal, as the hosts put every player behind the ball, frustrated their opponents and held out for a 1-1 draw. It was a shock defeat and one that has led to a lot of soul-searching for Spanish football. 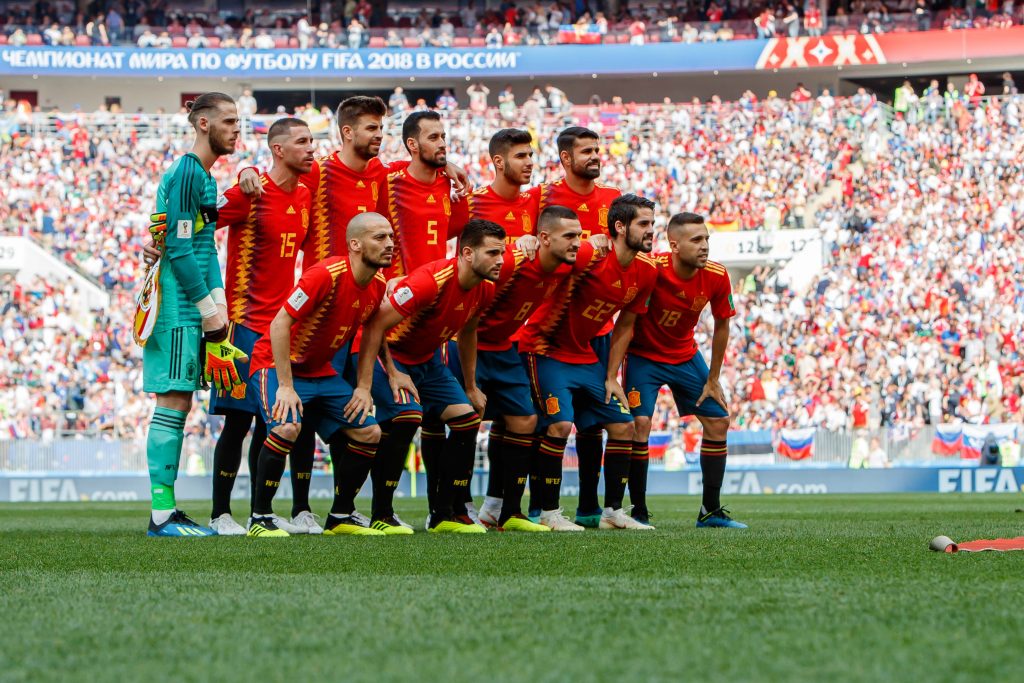 It sounds as though there was a difference of ideas amongst the Spain squad. According to Spanish journalist Diego Torres, who writes for El Pais newspaper, some of the senior players - such as David Silva, Sergio Busquets and Andres Iniesta - were against the inclusion of Diego Costa in the starting XI.

The Brazilian-born forward started all four of Spain's games at the World Cup, and scored three times. But some in the squad reportedly felt that he wasn't the right fit for Spain's possession-based idea of play, and preferred Iago Aspas to start up front. 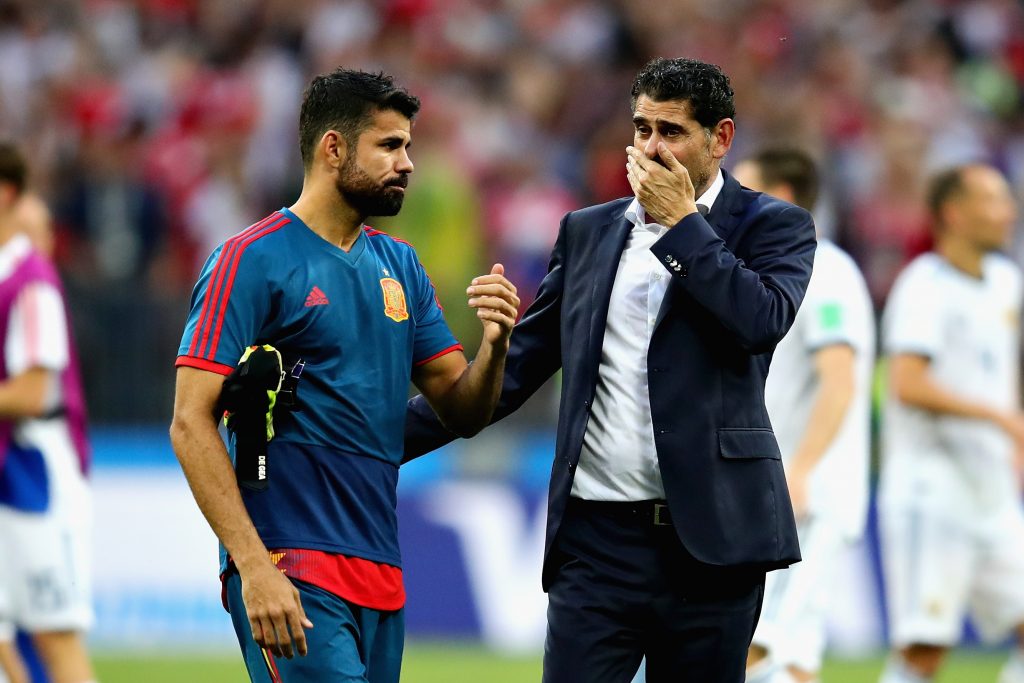 However, according to Torres, Fernando Hierro didn't follow the advice of the senior players and Spain's stand-in manager persisted with the Atletico Madrid striker. Costa was an isolated figure during the game against Russia. He touched the ball just 29 times before he was substituted for Aspas in the second-half.

According to the reports: 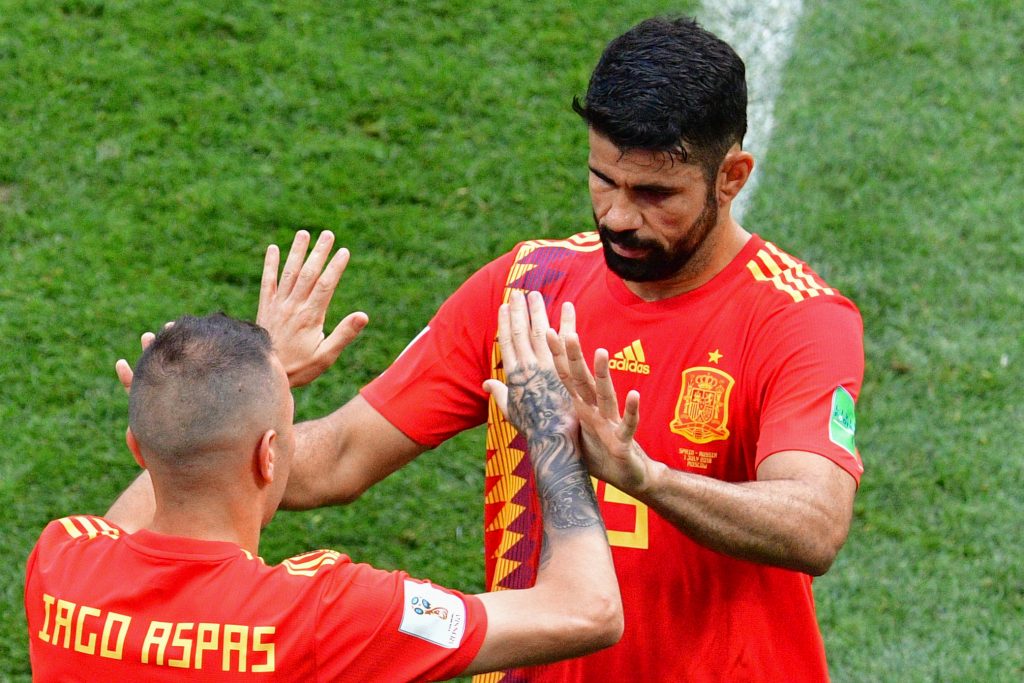 You can read Torres' reports here and here.