Spain have conceded five goals in the World Cup so far, and they could be about to change their goalkeeper to solve their defensive issues.

He may be considered the best goalkeeper in the world by some, but David de Gea's position in the Spanish team doesn't sound too secure.

END_OF_DOCUMENT_TOKEN_TO_BE_REPLACED

The Manchester United goalkeeper went into the World Cup with his reputation sky high. De Gea won the club's player of the year award for the fourth time last season after keeping 18 clean sheets in the Premier League. He was also named in the PFA Team of the Year for his displays and arrived in Russia as Spain's number one.

However, it hasn't gone to plan so far. 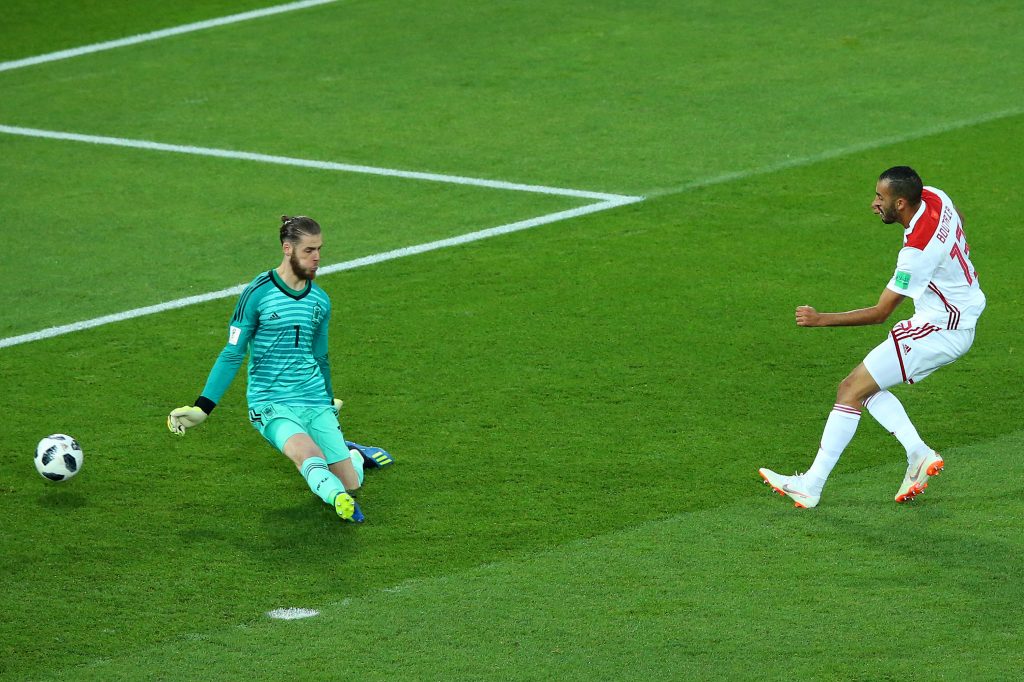 Cristiano Ronaldo scored a hat-trick past De Gea in the opening group game and the Spanish 'keeper made a poor error for the second of those goals. He kept a clean sheet against Iran, but conceded twice against Morocco on Monday night. De Gea didn't make his first save of the tournament until the Morocco match.

END_OF_DOCUMENT_TOKEN_TO_BE_REPLACED

There is some doubt about his starting spot going in the last-16 game against hosts Russia. According to AS, Spain coach Fernando Hierro is seeking to stop the leaking of goals and is worried about the breakdown in communication during matches between his defence and goalkeeper. De Gea's position could be in threat.

Spanish football journalist Guillem Balague claims that there are also questions about some aspects of De Gea's game. 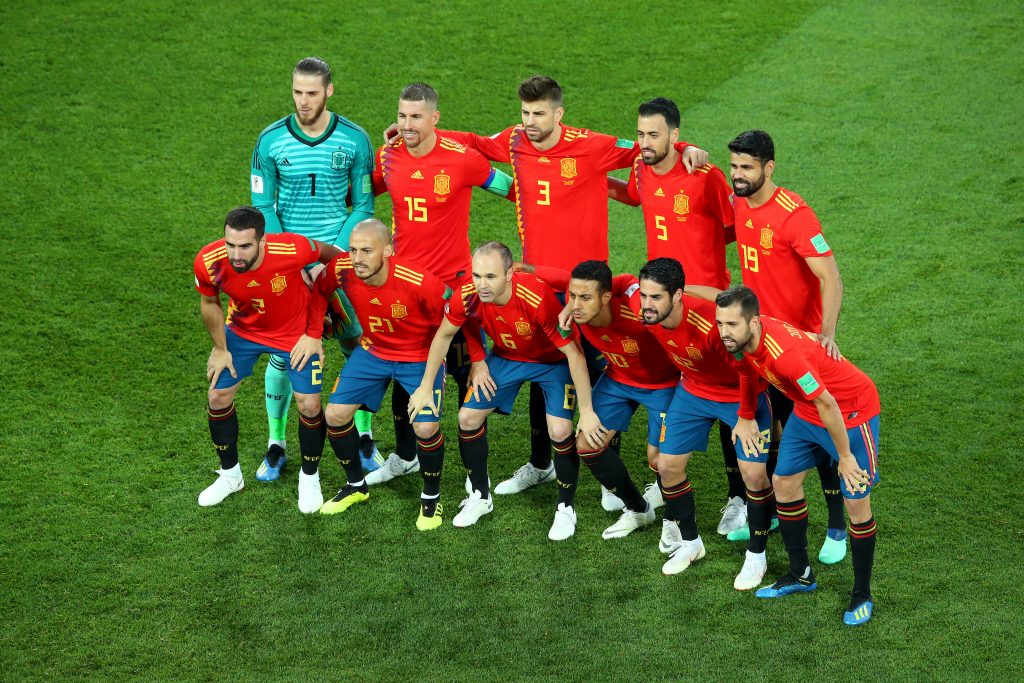 "Nobody is questioning the fact he is one of the best goalkeepers in the world," Ballague told Sky Sports.

END_OF_DOCUMENT_TOKEN_TO_BE_REPLACED

"But everybody goes through ups and downs in form. What we're seeing at the moment is a David de Gea not happy coming out from his goal-line, and the Spain goalkeeper has to be happy with that. He hasn't seemed confident enough with his distribution, and of course having conceded that goal against Cristiano Ronaldo, his confidence seems to be low and impacting the defenders."

Kepa Arrizabalaga is De Gea's most likely replacement should the United 'keeper get dropped. Spain can also call upon veteran Pepe Reina.

Spain didn't concede a single goal in the knockout stages when they won Euro 2008, the 2010 World Cup and Euro 2012. Their success was built on solid foundations, and they will evidently need to stop leaking goals if they are to progress in this summer's tournament.