The New Zealand centre came off the bench to set up Ma'a Nonu's second half try which stretched the All Blacks lead to 21-3 over Australia.

Having already won the Rugby World Cup in 2011, Williams obviously wasn't too fussed about receiving a second medal as he decided to make a young fan's day at full time.

@SonnyBWilliams just gave this guy his medal ! The guy next to me !
Champion #RWCFinal pic.twitter.com/j55VjqfPMU

On his way to the changing rooms, Williams picked out young Charlie Lines in the Twickenham crowd and placed the winning medal round his neck. 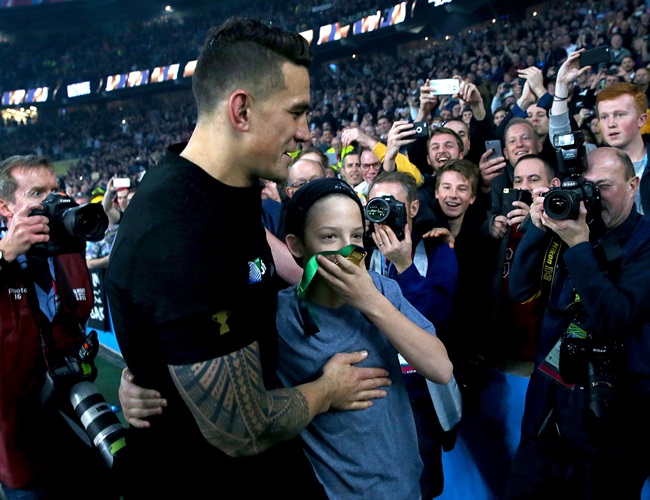 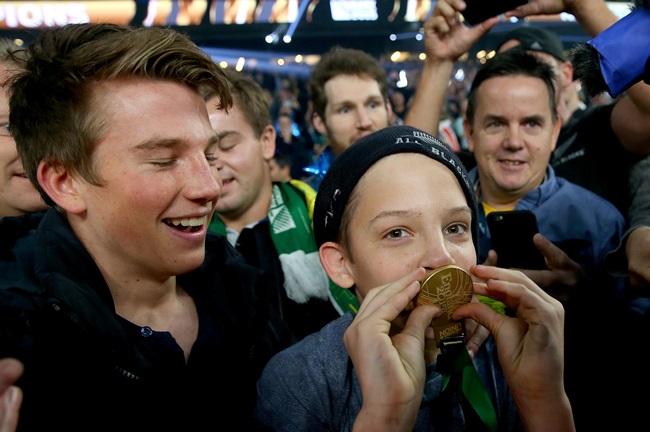 He's some man for one man.