Liverpool finally have some positive injury news amidst all the misery

There's still an awfully long way to go, but Liverpool fans will be delighted to learn Danny Ings is well on his way to returning to fitness.

Ings injured his anterior cruciate ligament in October and isn't expected to feature for the club for the remainder of the season, but signs are positive that he'll be firing on all cylinders from the start of the next.

And today is the day that the former Burnley striker steps out of the gym for the first time as he takes part in light training at Liverpool's Melwood training ground. 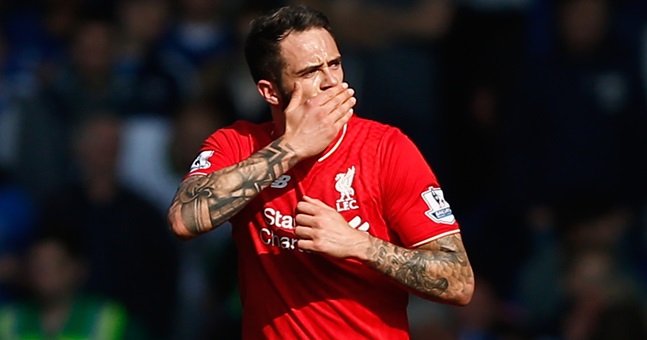 The 23-year-old scored three goals for the Reds after signing last June, only to then find himself sidetracked with the devastating injury.

But manager Jurgen Klopp, who has yet to see Ings in action, has revealed the former Burnley man will begin training on the pitch as of today.

END_OF_DOCUMENT_TOKEN_TO_BE_REPLACED

“I had lunch with Ingsy a few minutes ago,” Klopp told the Liverpool Echo.

“He’s not in the perfect way, but Tuesday will be his first time outside again.

“He’s still a long way away from being available but he’s here.”

Regardless of which team you support, it's always great to see young talent overcoming adversity.