For the first time in 11 months or 325 days or 1320 minutes, Long put his name on the scoresheet for his club, Southampton. The Irish striker got one of the sweetest goals of his career during the Saints' Premier League clash at home to Crystal Palace.

1320 - Shane Long's goal ended a run of 1320 minutes without scoring in the Premier League, since doing so against Sunderland in February 2017. Relief.

The move started with him on the 16-minute mark. He received a throw-in, played a quick one-two before passing it backwards. This created more space which allowed him to receive the ball again.

With more room to work with, he played a delightful through ball to the man who took the throw-in.

Acres of space now at his begging, the winger took off. 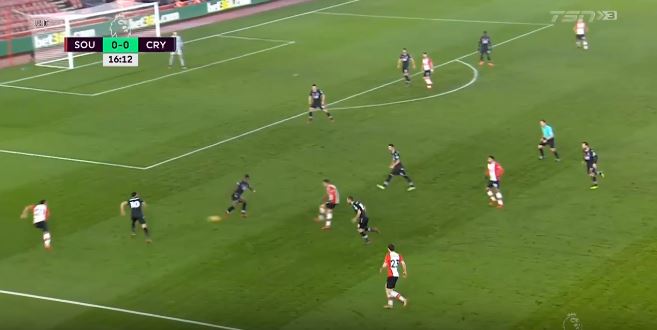 Unfortunately, his cross left a lot to be desired. It missed just about everyone in its path, including one Palace defender who tried to clear it with his head.

The ball went all the way to Jeremy Pied on the far channel.  The French man had all the time in the world to jog towards the box and pick his man out. 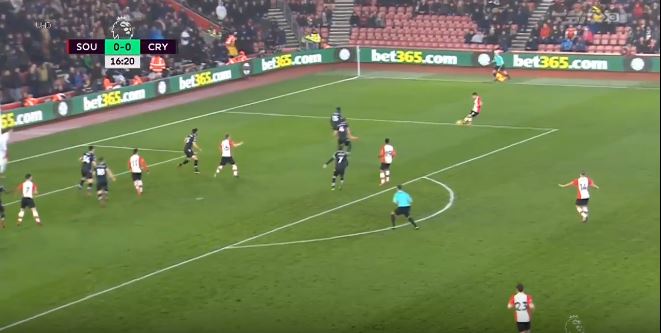 The man who made the run was, of course, Shane Long. 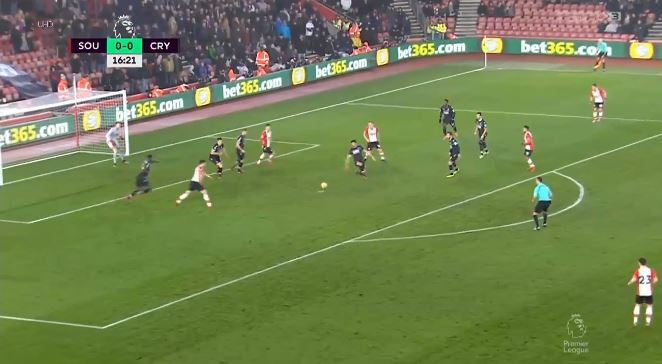 Long started tracking back to meet the inviting low cross and began winding up that right boot of his.

He made zero mistake with the finish - a beautiful curled effort into the corner of the net.

If hunger really is the best sauce, that must have been one of the tastiest goals of Long's career.

This is not a drill. SHANE LONG HAS SCORED pic.twitter.com/zkQr97k76Q

popular
Brit on holiday beaten with a brick by gang before being thrown in the sea unconscious
Towie’s Yazmin Oukhellou and Jake McLean had ‘furious row in Turkish club’ minutes before horror crash, report claims
Premier League player arrested on suspicion of rape facing two more allegations
British schoolboy breaks internet after attending prom in sequined tuxedo ballgown
July 4 shooter: Chicago suspect fled the scene in women’s clothes and planned attack for weeks, police say
Dad who ran off with Ukrainian refugee says couple are doing 'brilliantly' - but he can't see his kids
How Katie Price’s 'year of no dramas' is going so far
You may also like
News
Premier League player arrested on suspicion of rape
Sport
Dale Stephens claims he found out he had been released this summer through Twitter
Sport
Safe standing areas can be introduced in Premier League from 2022/23 season
Sport
Premier League going ahead with NFT collection despite collapse in market
Sport
Mike Dean comes out of retirement to become Premier League VAR official
Next Page