Paul Scholes won't be losing any sleep over Paul Pogba.

Speculation over Pogba's future is bound to continue throughout the summer. The Manchester United midfielder was dropped and substituted by Jose Mourinho in several games last season, and was even omitted from the starting line-up for both Champions League knockout ties against Sevilla.

END_OF_DOCUMENT_TOKEN_TO_BE_REPLACED

When he regained his place, Pogba remained inconsistent, mirroring the form of his team. Good performances, such as in the second-half in the win over Manchester City, were often followed by a poor display. The relationship between Mourinho and his star player also appears to somewhat tense, and the next few months could be crucial for the future of both men at Old Trafford. 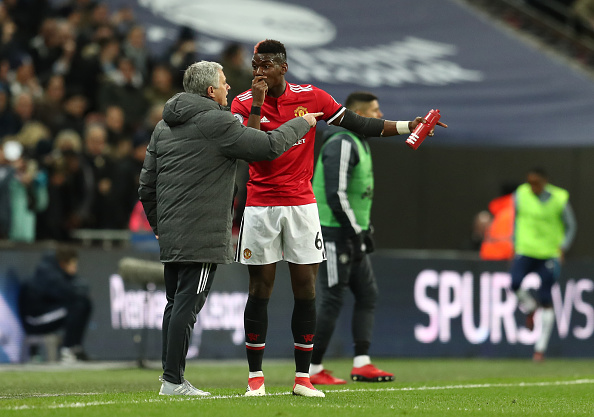 However, Scholes isn't concerned that Pogba may push for a transfer, saying he should leave if he wants to.

"Once the season is over and players meet up with their international teams there are always some comments made," the former United midfielder said on Talk Sport.

"But look, if players aren't happy, let them go. That's always the way I feel about it."

Scholes doesn't seem particularly concerned about Pobga's next career move, and said that if he stays at Old Trafford he will have to improve.

"Pogba has been just okay this season for a player of his quality. There's still time. He’s only been there a couple of years and he’s still a young-ish player. Let's hope he produces more of his Juventus form next season."

Pogba wants to be granted the freedom to burst from midfield and join-in with the attack. Mourinho wants his central midfielders to hold their position and be disciplined. Something will have to give, and the solution will surely be found next season. 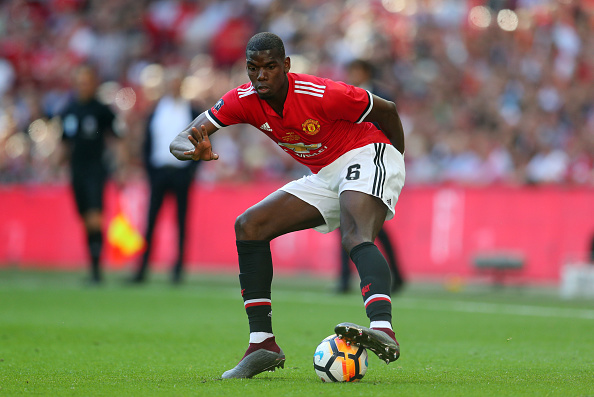 END_OF_DOCUMENT_TOKEN_TO_BE_REPLACED

Following the FA Cup final defeat to Chelsea, the French midfielder contributed to speculation around his future when he refused to rule out a summer transfer.

"There were times when I wasn't playing. I was on the bench. Much has been spoken about. People thought it was wrong but a coach and player don’t have to be best friends. One is not forced to go to the restaurant together. I had some problems – it's mental."