Ryan Giggs is 9/2 to become the next permanent Hull City manager.

Two men he knows very well, Roy Keane and Mike Phelan, are also in the running after Steve Bruce unexpectedly resigned from his post on Friday afternoon.

END_OF_DOCUMENT_TOKEN_TO_BE_REPLACED

The newly-promoted Tigers will be eager to get a manager in place sooner rather than later and Giggs would be an interesting appointment.

The Welshman called time on his 29-year association with Manchester United this summer, leaving his position as assistant manager when Jose Mourinho joined the club. 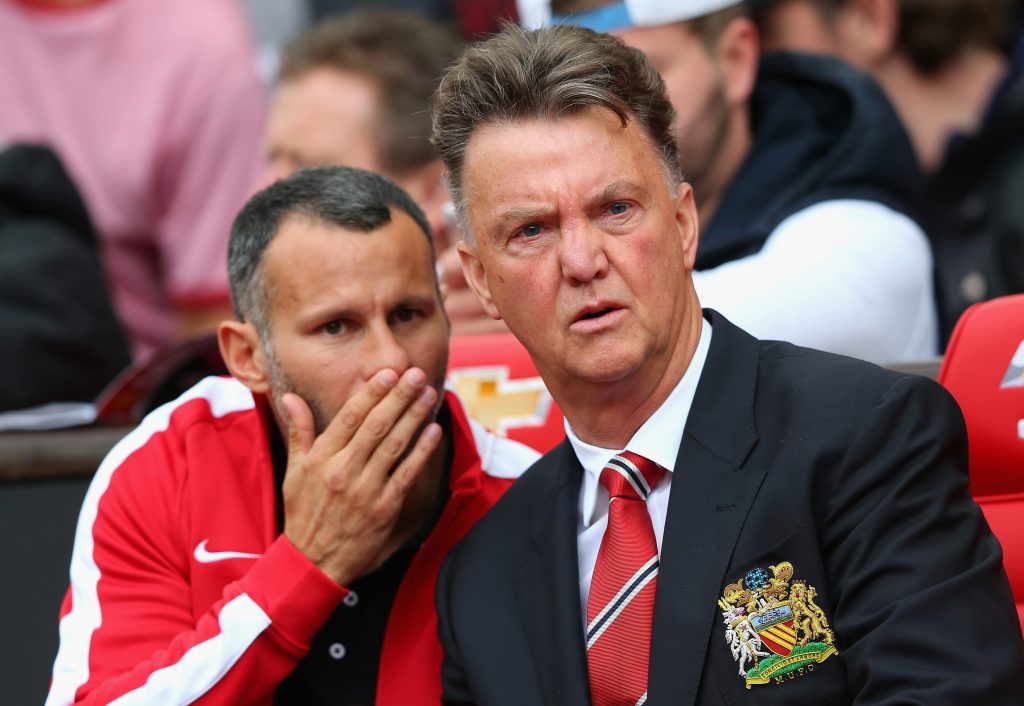 The Welshman explained in a statement how he felt the time had come to try his hand in the managerial realm and duly packed his bags at Old Trafford.

END_OF_DOCUMENT_TOKEN_TO_BE_REPLACED

And Giggs, who is currently lining out for Mumbai 5s in the Indian Futsal League, has revealed that he has had tentative approaches ever since leaving United but nothing concrete.

"I have [had offers] but little bits really," Giggs told Goal. "I didn't know that I was leaving United, maybe a month ago I did and it is a short window and most clubs have got their managers, more or less, and they want to work with them pre-season.

END_OF_DOCUMENT_TOKEN_TO_BE_REPLACED

"Unfortunately, managerial jobs can be very short, who knows what happens in the next four or five months.

"I've not had any managerial offers, not at the moment. I've been just enjoying myself, did a bit of media work during the Euros and now have come here [India] to be in the Premier Futsal.

"So, now I am relaxing and enjoying a bit of free time. "

Giggs admitted that it was an unusual feeling being without a job as the start of the football season approaches but is keen not to rush into anything.

"Obviously, I want to be a manager. Ever since I left school, I've been at United, my work," he said. "So this is the first time in 25-26 years where I have gone into a pre-season not going to work. 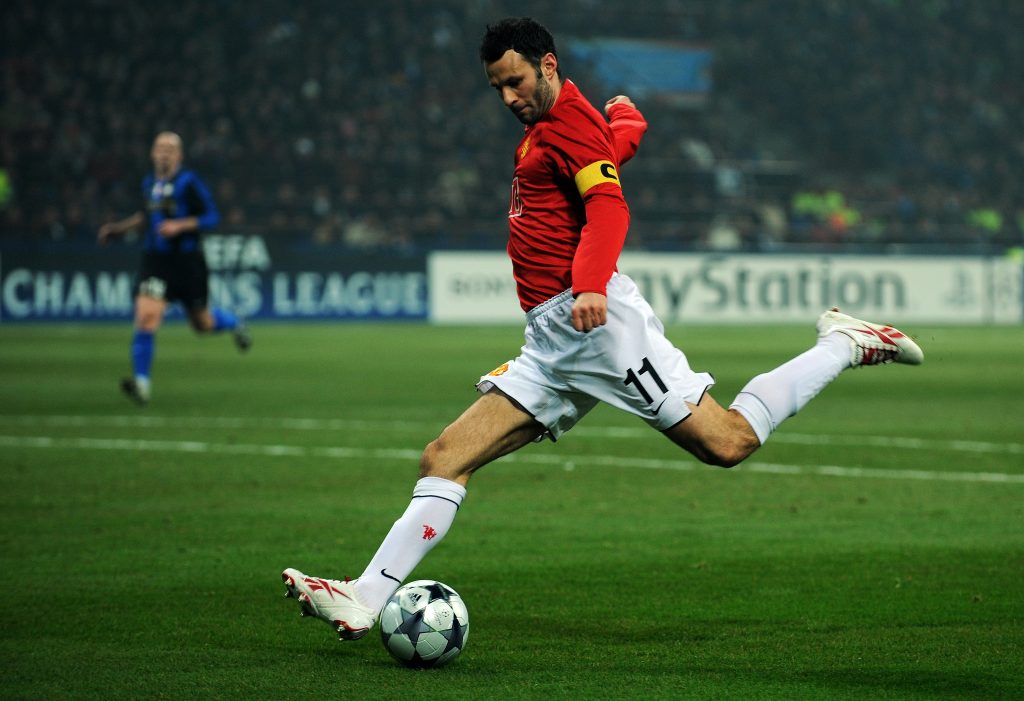 "I am quite happy and relaxed. It is similar when I'd finish playing, there was a disappointment but also I was relieved for my body for what I had done for 25 years.

"There is a little bit of relief so I can step back and if the right offer comes, I will jump on it. I am not in any rush, but at the same time I don't want to leave it too long."

The 42-year-old has experienced what it feels like to be the manager of one of the biggest clubs in the world as he enjoyed a four-game stint as interim Manchester United boss when David Moyes was sacked in 2014.

"It was an unbelievable experience even only for four games," Giggs said. "I had done all my coaching qualifications but there is nothing like it than sitting on the hot seat and it was two-and-half weeks but I learnt so much. 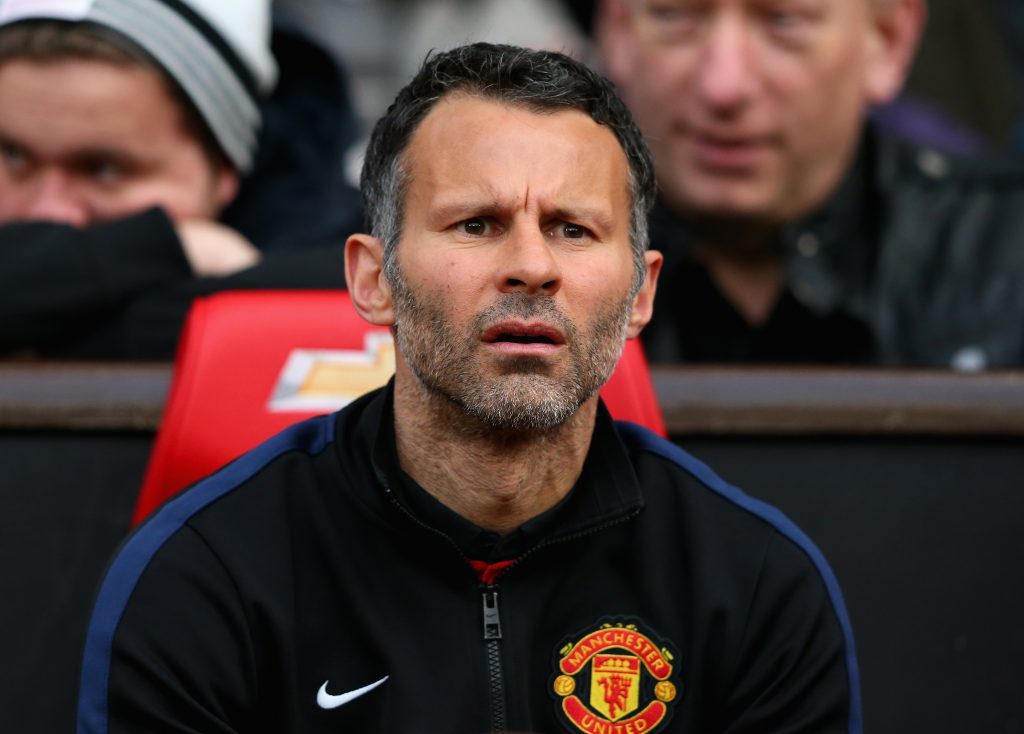 "You can do all your coaching badges but once you're in there, you're on your own. You're in your office, you've got to pick the teams, prepare training, watch the opposition. So many things going on.

"I know that experience is going to help me forever in my managerial career."