'Oh, I think it's going to be tough for the three sides'

Back in 2018, Gary Neville and Roy Keane took issue with Jesse Lingard launching a clothing line, and attending a big launch party, just days before a big away game against Liverpool.

END_OF_DOCUMENT_TOKEN_TO_BE_REPLACED

"Not this week, concentrate on Liverpool. Do it before Fulham!" Neville declared.

Keane, not for the first time, went a step further. He said "If that was a good, strong dressing room that wouldn't be tolerated... Don't hide behind your cars or tattoos or girlfriends. You can do that when you retire!"

The 28-year-old ended up moving from Manchester United to Nottingham Forest, earlier in the summer, but the two club legends are not convinced he is fully committed to Steve Cooper's side.

During a Premier League season preview, for Sky Sports, Keane suggested Forest, Bournemouth and Fulham may all struggle to stay up. He believes Forest, his former club, have taken the biggest gamble by splashing out on 'big signings and big wages'. He would go on to take a cut off Lingard, too. 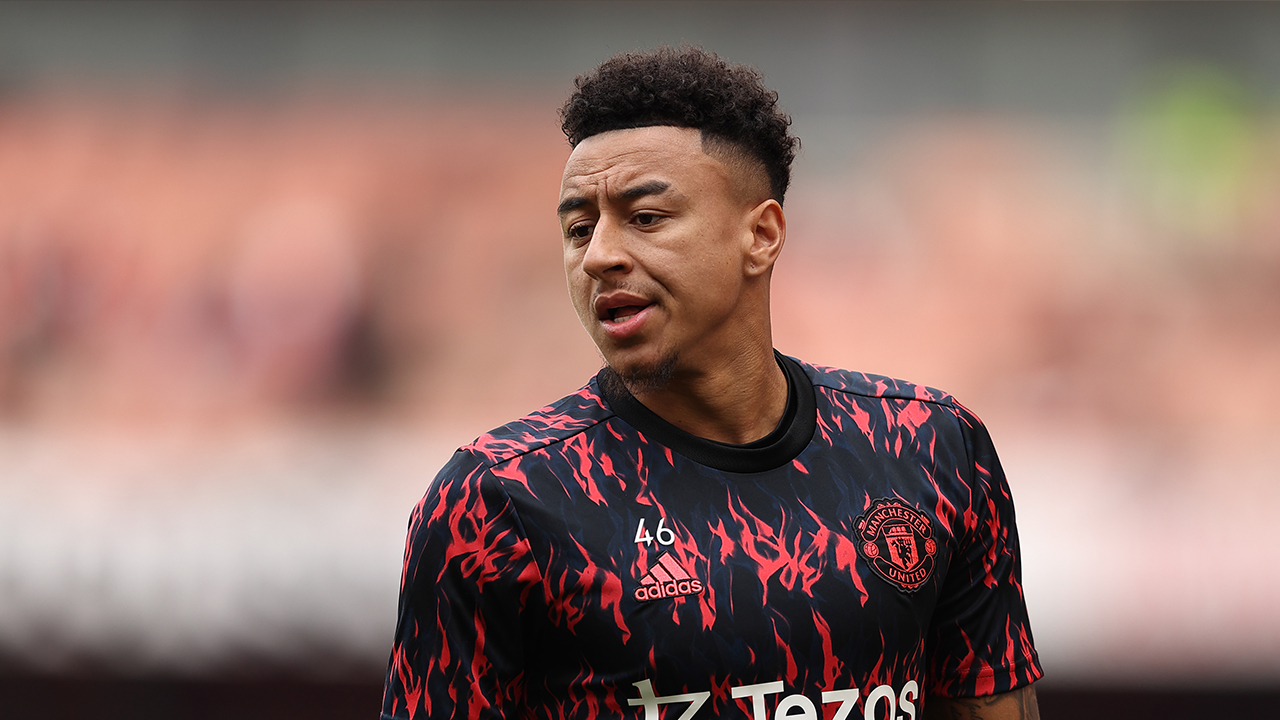 END_OF_DOCUMENT_TOKEN_TO_BE_REPLACED

"Forest have proper gambled," said Roy Keane. "They have to get a good start. If Forest don't get a good start and players don't bond, the manager will be in trouble, come September or October."

Keane said he 'feels bad' for Fulham and Bournemouth and recalled how, in past seasons, a promoted team can make a couple of good signings and look the part, only to end up with 20-odd points.

END_OF_DOCUMENT_TOKEN_TO_BE_REPLACED

"Yeah, I suppose so," Keane said when Jamie Redknapp called Jesse Lingard's signing by Forest as a big statement.

"Listen, Jesse is a talented boy but the most goals he scored in one season was eight. He was at Man United for 11 years. For all his talent, he played 150 [league] games, only, so I wouldn't be hanging my hat on Jesse Lingard either."

Gary Neville jumped in to declare that Lingard's signing for Forest was 'so poorly played by both'. "Why couldn't the club say - 'This is a one year deal. It's going to make you, Jesse, look like a mercenary and it's going to look like the club have no faith in staying up and they can't keep you beyond next season and pay you in the championship'."

Neville believes Forest should have done a two-year deal but with a clause for Lingard to leave on a free if they got relegated.

Cooper's side lost 2-0 to Newcastle United in their Premier League opener, with Fabian Schar and Callum Wilson on the scoresheet.

popular
Incredible case of the only known individual whose parents were two different species
Multiple fatalities after planes collide mid-air over airport
Andrew Tate banned from Instagram and Facebook
The JOE Friday Pub Quiz: Week 308
Former Playboy Bunnies detail what it was like having unprotected orgies with Hugh Hefner
Footage emerges of Andrew Tate getting knocked out during kickboxing bout
Court hears cringeworthy poems Ryan Giggs wrote to his ex
You may also like
Sport
Gary Neville tells Glazers it would be 'unacceptable' to part sell Man United
Sport
Gary Neville reveals he collapsed during England Euro 2020 win against Germany
Sport
Sir Jim Ratcliffe confirms he wants to buy Man United
Sport
Man United linked with their 13th player in the last 24 hours
Sport
Chelsea to investigate alleged racist abuse aimed at Heung-min Son
Next Page