Roy Keane had plenty to say after France stunned by Switzerland

What a joy football can be

France were sensationally knocked out of Euro 2020 after being knocked out by a bold Swiss side on penalties.

END_OF_DOCUMENT_TOKEN_TO_BE_REPLACED

The first half saw France, forced into some tactical changes after two key defenders were ruled out. They played a 3-4-3 against Switzerland but looked flat and trailed 1-0 at the break after a fine Haris Seferovic score.

Back in the ITV studios, Gary Neville was cracking out the word "embarrassment" to describe France's first 45 minutes. Roy Keane was far from impressed, too.

"They've only had a couple of days' preparation and have a couple of injury problems," Keane began, "but they're the world champions. Their whole team shape has been dictated by Switzerland.

"All that has been poor, but the one thing you need in football is enthusiasm. They don't look like the attitude is right. They're not playing as a team. For all the quality they have, if if you don't play with that attitude or tackle people... even for the [Switzerland] goal, get up to people; stop the cross.

"The two lads in midfield are all over the place. The strikers are almost... they're just hanging a hat on their quality, thinking that will be enough. It's a great lesson - depending on your quality is not enough at this level.

"I could play for Switzerland tonight. If you gave me that amount of time on the ball, I'd still be playing." 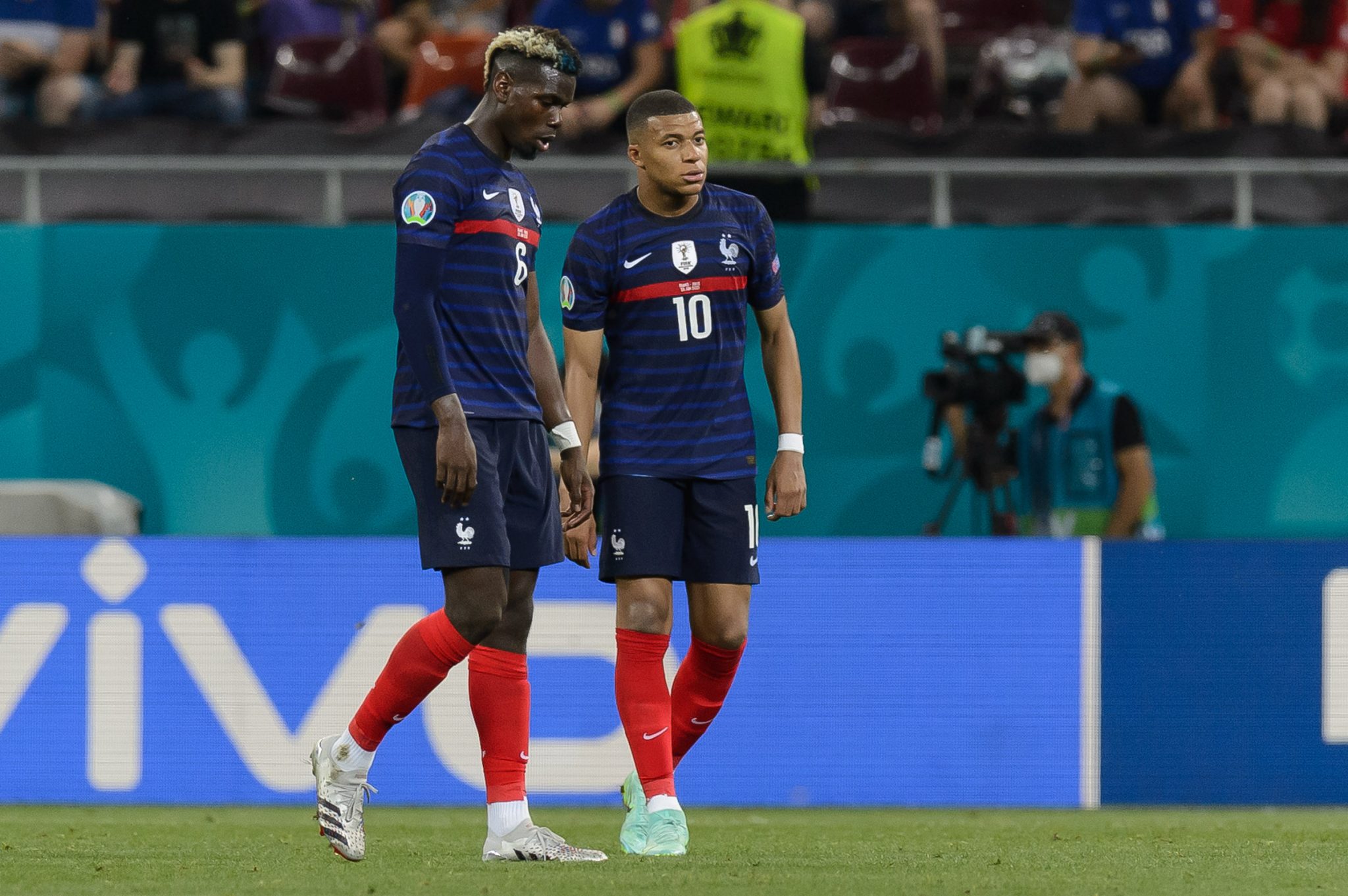 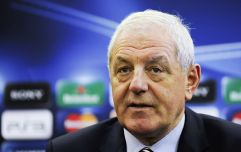 END_OF_DOCUMENT_TOKEN_TO_BE_REPLACED

In the space of four manic minutes, though, it all went wrong for the Swiss.

Leading through that Seferovic header, Switzerland had a chance to double their lead when they were awarded a penalty, on 55 minutes. Karim Benzema jogged up to goalkeeper Hugo Lloris for a chat as Ricardo Rodriguez sized up the target.

Benzema could have been indulging in mind games, but he gets an extra dollop of credit if he picked right. Whatever he and Lloris discussed, the Spurs No.1 flung himself to his right and the spot-kick was saved.

France rallied, and they rallied quickly. Suddenly imbued with purpose, Didier Deschamps side steamed forward and Benzema bagged the equaliser after controlling a pass, that was played behind him, with skill that would make Dennis Bergkamp weep. 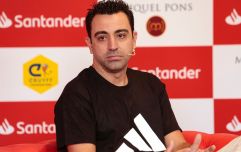 END_OF_DOCUMENT_TOKEN_TO_BE_REPLACED

That was not all. Switzerland were shell-shocked and could hardly string three passes together. Getting out of their half was a bridge too far.

The French players were revved up and Antoine Griezmann burst through and lofted a ball to the far post that Benzema nodded home. From 1-0 up with a chance to make it 2-0 to trailing 2-1. Sucker punches all over the shop at the Puskás Arena.

What looked to be the knock-out blow arrived on 75 minutes when Paul Pogba pulled out a top-drawer finish that was right up there with Benzema's first and Patrik Schick's pinger against Scotland as best of the tournament.

Seferovic pulled a goal back, on 81 minutes, with another fine header and made it a dicey last 10 minutes, especially when the Swiss had the ball in the back of the French net for a third time. The offside flag was up. It was a let-off. But not for long.

Substitute Mario Gavranovic slammed home an equaliser in the 90th minute and we were level at 3-3. There was still time for Kingsley Coman to rattle the Swiss crossbar, and only the referee's whistle paused the fun. The ITV boys were rapt now:

Extra time kicked off at 12:03am, local time, and both sides went close in the first period, with Swiss goalkeeper Yann Sommer pulling off a stunner to deny Benjamin Pavard.

Patrick Vieira had been on the edge of his seat, in the ITV studios, from the 15th minute. By the 105th minute, he was a nervous wreck. Keane, meanwhile, was praising the Swiss for their brave play, tactics and smart substitutions.

When you’ve just been dumped but Mr. Brightside comes on in the club pic.twitter.com/iViRB2lPVr

The second period of extra time saw Paul Pogba pull out some drool-inducing passes, Kylian Mbappe miss the best chance to seal it and Granit Xhaka launch a direct free-kick into orbit as time ran out.

We were off to the first penalty shoot-out of the tournament. You assume the likes of Keane, Neville and Vieira have a clause in their contracts for extra dosh if it went beyond 90 minutes.

Keane declared how 'the idea these shoot-outs are about luck' were nonsense, and stressed it was all about trusting your technique and holding your nerve.

All nine penalty takers scored and it was left to Mbappe, but Sommer saved his kick and reeled off to celebrate.

"We talk about this game and the importance of playing as a team," Keane reflected. "The Swiss kept fighting... Xhaka was man of the match. Absolutely outstanding."

"This is why this is the greatest game in the world," he added. "France turned up with the wrong attitude and they were punished for it."