A career shaped at clubs like IK Oddevold and Neuchatel Xamax will do that to a man. For some of his career, Hodgson didn’t have to lower expectations, simply because there weren’t any.

Clearly as he progressed to clubs like Inter Milan, there had to be a change of emphasis, but wherever he has gone, he has always given that sense of a man, not so much battling the odds, as convinced the odds are stacked against him. 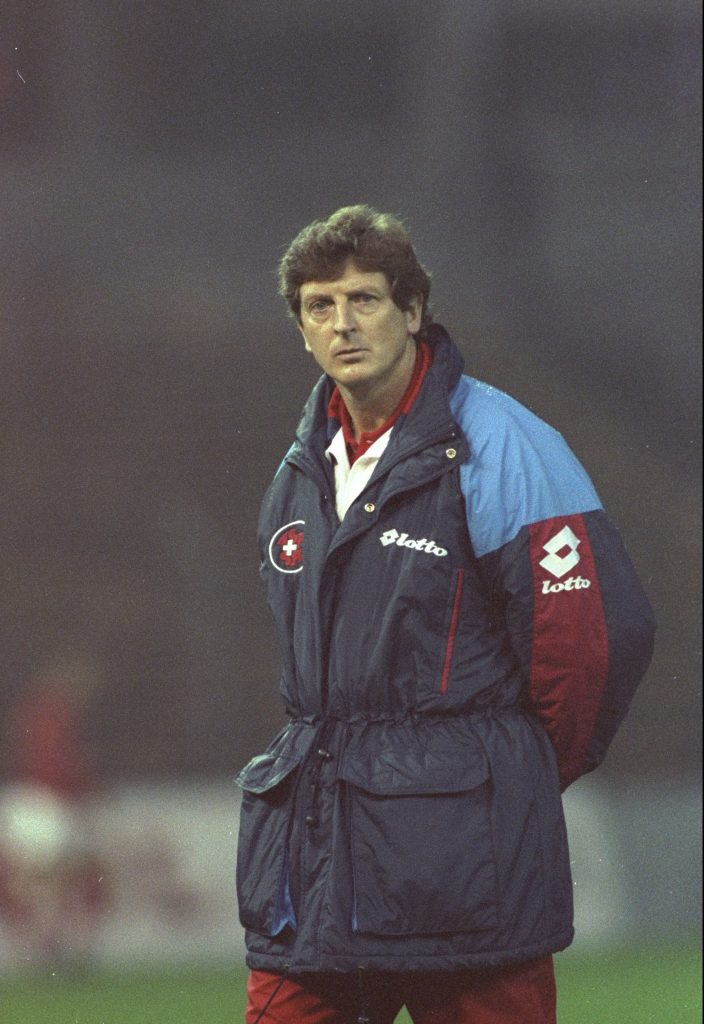 END_OF_DOCUMENT_TOKEN_TO_BE_REPLACED

Hodgson is the desk sergeant to whom you report a stolen bike and, while he diligently records the theft in the log book, he shrugs and tells you the chances of the bike being found aren’t good.

This approach has taken him far. But no matter where he has been, he has retained this sense of football as a struggle, influenced perhaps by the many fine writers he has read and their meditations on the futility of existence.

END_OF_DOCUMENT_TOKEN_TO_BE_REPLACED

“At Switzerland, we had even less choice of player than I have at England,” he said in 2014 as he explained the obstacles he was trying to overcome in his position. 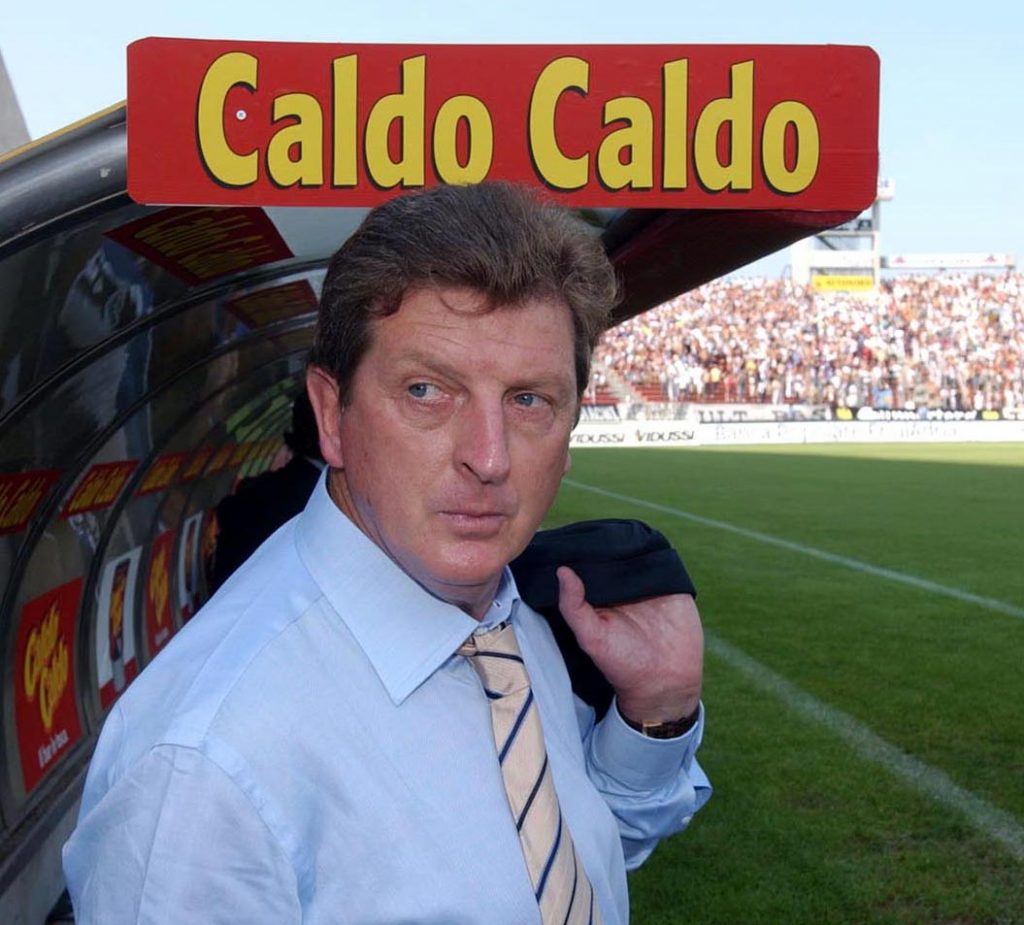 At times, he can seem like the man on the other side of the desk, the man whose bike has been stolen and nobody cares.

END_OF_DOCUMENT_TOKEN_TO_BE_REPLACED

“What I would like is, when things don’t go absolutely our way, for occasionally some sort of sympathy to be shown,” he said before England played Russia in Marseille.

Things didn’t absolutely go England’s way on Saturday night, and while there was much to be pleased about in the performance, the failure to beat a side whose limitations were exposed by Slovakia on Wednesday may yet be something Hodgson comes to regret.

If England lose to Wales on Thursday in Lens then it is unlikely there will be any sort of sympathy shown, even if they managed to avoid elimination from the tournament.

No more fans boozing it up with players at major tournaments https://t.co/GK6b4ABFLh

The competition’s format means that England are almost too big to fail in these European Championships. The group stages have been fascinating considering they will eliminate only eight of 24 teams and it is unlikely England will be one of them.

A victory in Lens and much will be expected of Hodgson’s England in a competition without an outstanding team where they should fear nobody.

They are favourites to beat Wales, but this fixture throws up its own problems and moves Hodgson into areas of discussion where he isn’t particularly comfortable.

Wales are a cohesive unit who learned much about each other during their qualifying campaign when they overcame tougher teams and beat sides who might have viewed them as Cristiano Ronaldo viewed Iceland.

Wales learned, among other things, that you will get quite far in modern international football with one great player. Chris Coleman’s side are structured to get the best out of Gareth Bale, while England are still trying to accommodate their stars and end up with Harry Kane taking corners. 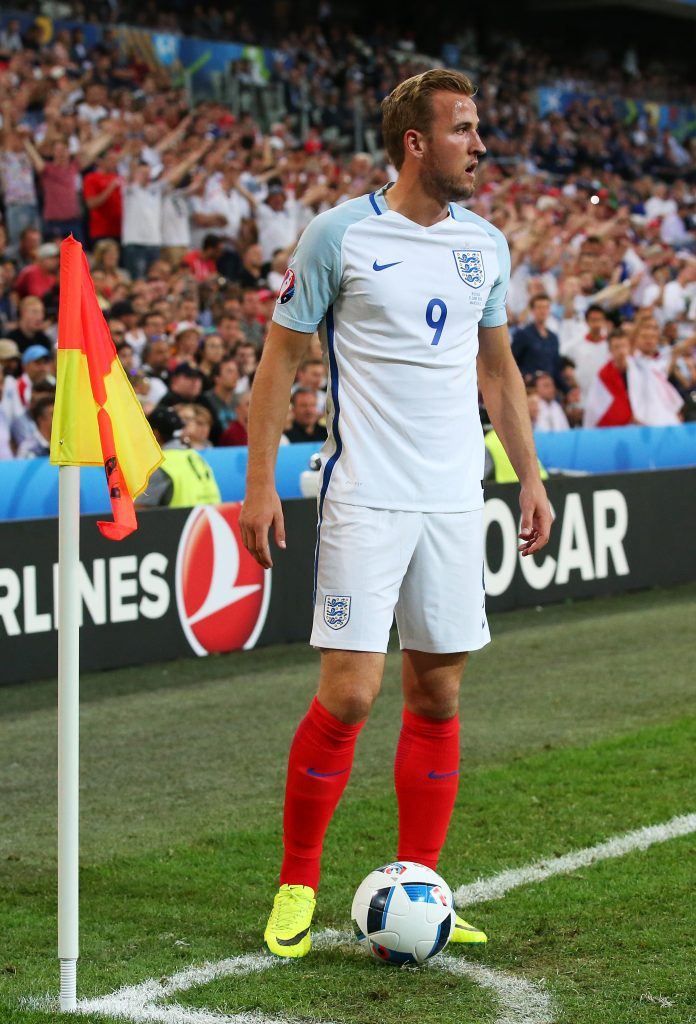 Of course, England coasted through qualification, winning all ten games, but they may be learning more about themselves in this competition than they did during facile victories against Slovenia, Estonia and Lithuania.

In Lens, they will face a side which understands how it functions best, while Hodgson is still searching for his best eleven, even if he is now likely to go with the team that played well in Marseille, albeit against a side which is the worst in the group.

There will be more commitment from Wales than there was from Russia, while Bale has continued to deal in the abstracts which always seem to form part of any game declared to be a derby.

Trying to quantify pride is an impossible and impossibly tiresome thing, but Bale was prepared to give it a go in the build up to the match.

His comments that Wales have more pride have followed England all the way to the pre-match press conference in Lens. 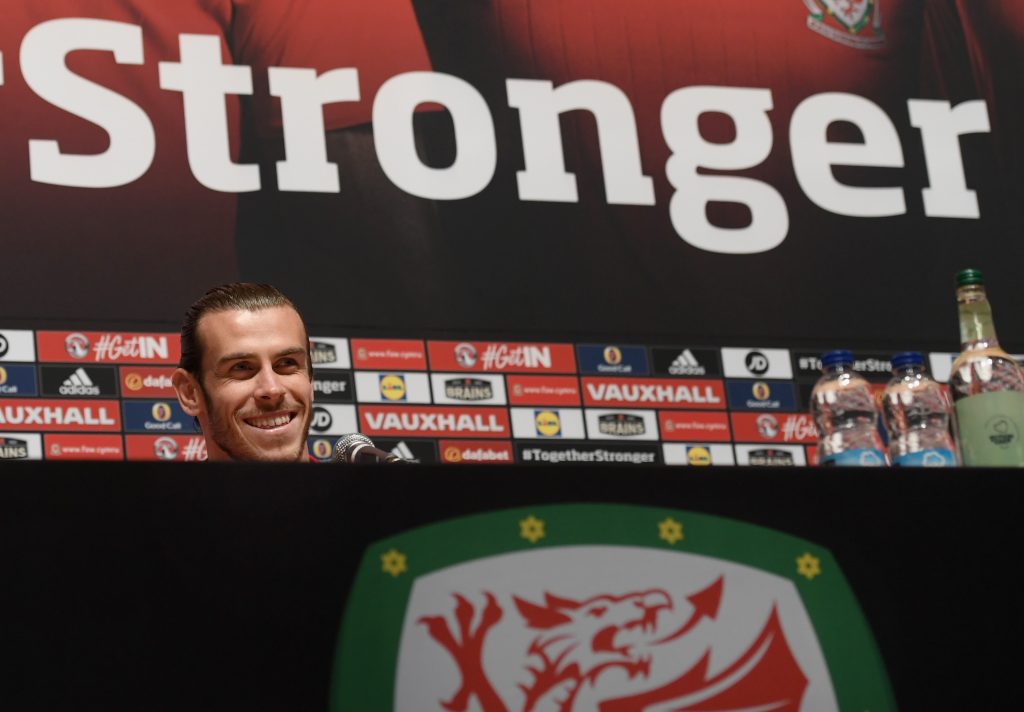 This is alien territory for Hodgson who, with some justification, would see the attempt to outscore a side in these terms as pointless. As he said at the press conference on Wednesday, “talk is talk and action on the field is action on the field.”

Wales have been prepared to talk, which may yet alter the action on the field. They are also, as Hodgson acknowledged, playing with less pressure following a victory against Slovakia which essentially guarantees qualification.

Hodgson had described Bale’s comments as “disrespectful” but Bale has kept going, perhaps enjoying the difficulty it brings for England.

“I didn’t say they didn’t have pride or passion,” he clarified. “In my opinion we have more. They probably will say the same. I’m happy with the comments. We’ve got a massive team spirit, the best I’ve seen. Whatever sport it is, whether it’s football or rugby, I feel that we always take pride and passion to the next level.”

As a cultured man, Hodgson might find these arm-wrestling contests tiresome, but he still must engage in case he is perceived to be running from the idea that England lack passion and pride, which would then prove whatever point is being made.

But as he is dragged far from his comfort zone, it becomes clear that whatever his gifts, Hodgson cannot inspire with his rhetoric.

“I am perfectly satisfied with the passion we bring to our game,” he said on Wednesday, sounding like a man who was defending his poor performance at a limbo dancing competition he reluctantly entered while on a package holiday to Santorini.

On Wednesday, Hodgson acknowledged the pressure is with England, a pressure which increased when Russia lost. There is enough quality in the England side to overcome that weight of expectation. Hodgson will try and shift it elsewhere, but he may need to change his approach. The talk always has some bearing on the action on the field, even if England should be able to deal with Wales taking the pride and passion to the next level.