"To do all that hard work over the first 12 holes, and then to lose it in two holes was disappointing."

Rory McIlroy was ominously positioned for a surge to the top of the US Open leaderboard, at Pebble Beach, until he was almost derailed by two holes on the back nine.

The world number three had started his first round with a bogey before going on the charge for the next 30 holes. He carded a -3 round of 68 on day one and had climbed to -6 by the time he reached the 13th. 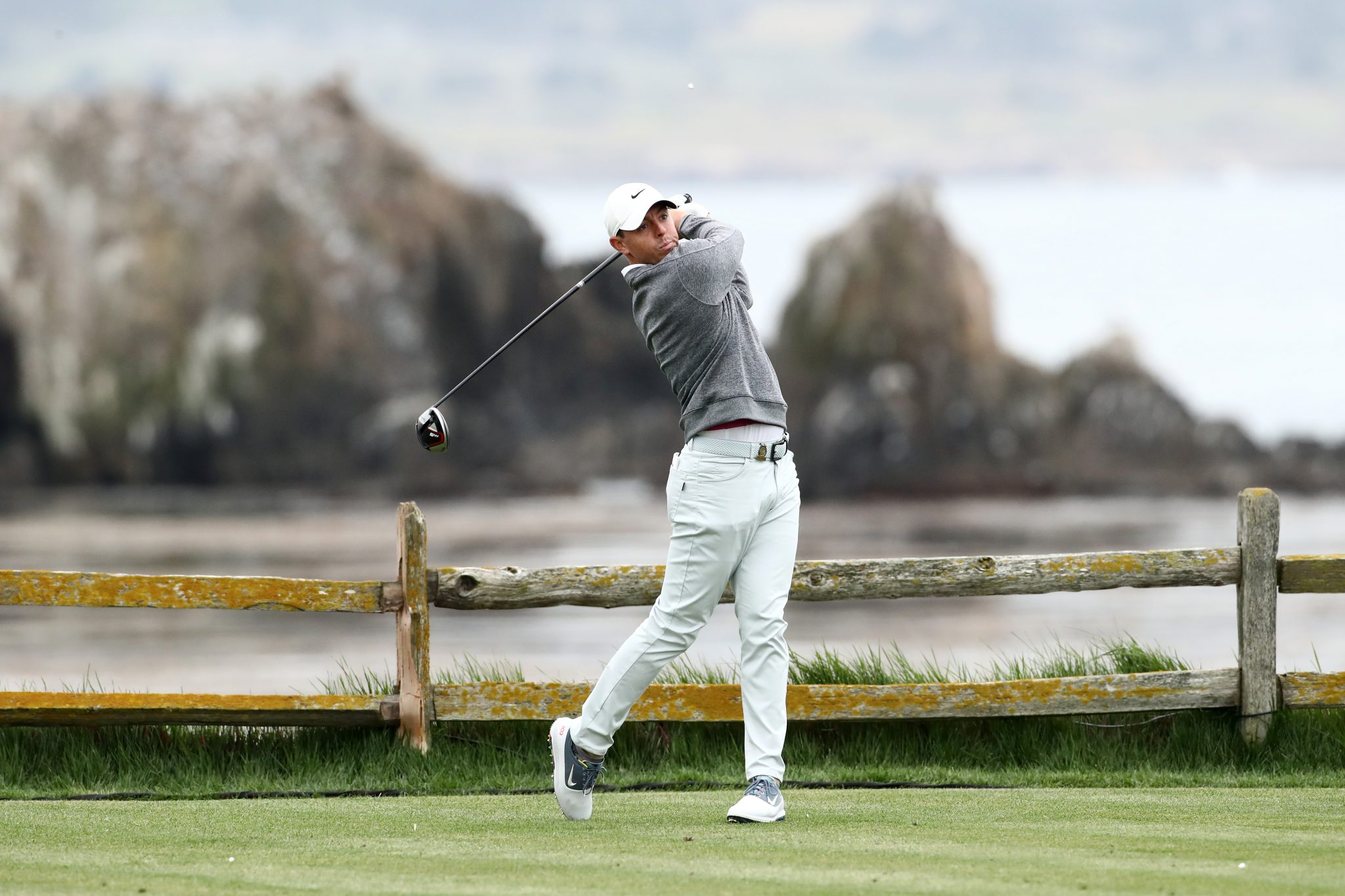 END_OF_DOCUMENT_TOKEN_TO_BE_REPLACED

McIlroy blamed ill discipline on his second shot as he went for the pin in an effort to try 'squeeze a couple more out of the round, the last couple of holes and maybe get the lead going into the weekend'.

He missed the green and it led to an eventual bogey but worse was to follow on the very next hole. Following his round of 69, he relayed his experiences on that hole to reporters:

"It was just the wedge shot on 14. I hit a club that I knew could pitch pin-high, but probably not very much further than pin-high, and then anything right of that pin, pitching there is going to come off the green," he said.

"I saw this morning what happened to Tiger (Woods), what happened to Jordan (Spieth). I knew that that could happen. When you're standing there with a wedge in your hand, the ball is above your feet on the fairway, you don't really want it going left. It's very easy to tug it just slightly off the hill and go into that heavy rough on the left just off the green.

"So I was sort of guarding against that, and I probably missed by four or five yards right of where I needed to. And it came back down the hill, and then you're in an awkward spot, you're trying to play a very precise shot to get it close to the hole to save your par, and that didn't go to plan. It just sort of compounded the error with another error, which you never really want to do."

In McIlroy's own words, he bounced back well after carding for a 7 on the par-five 14th. 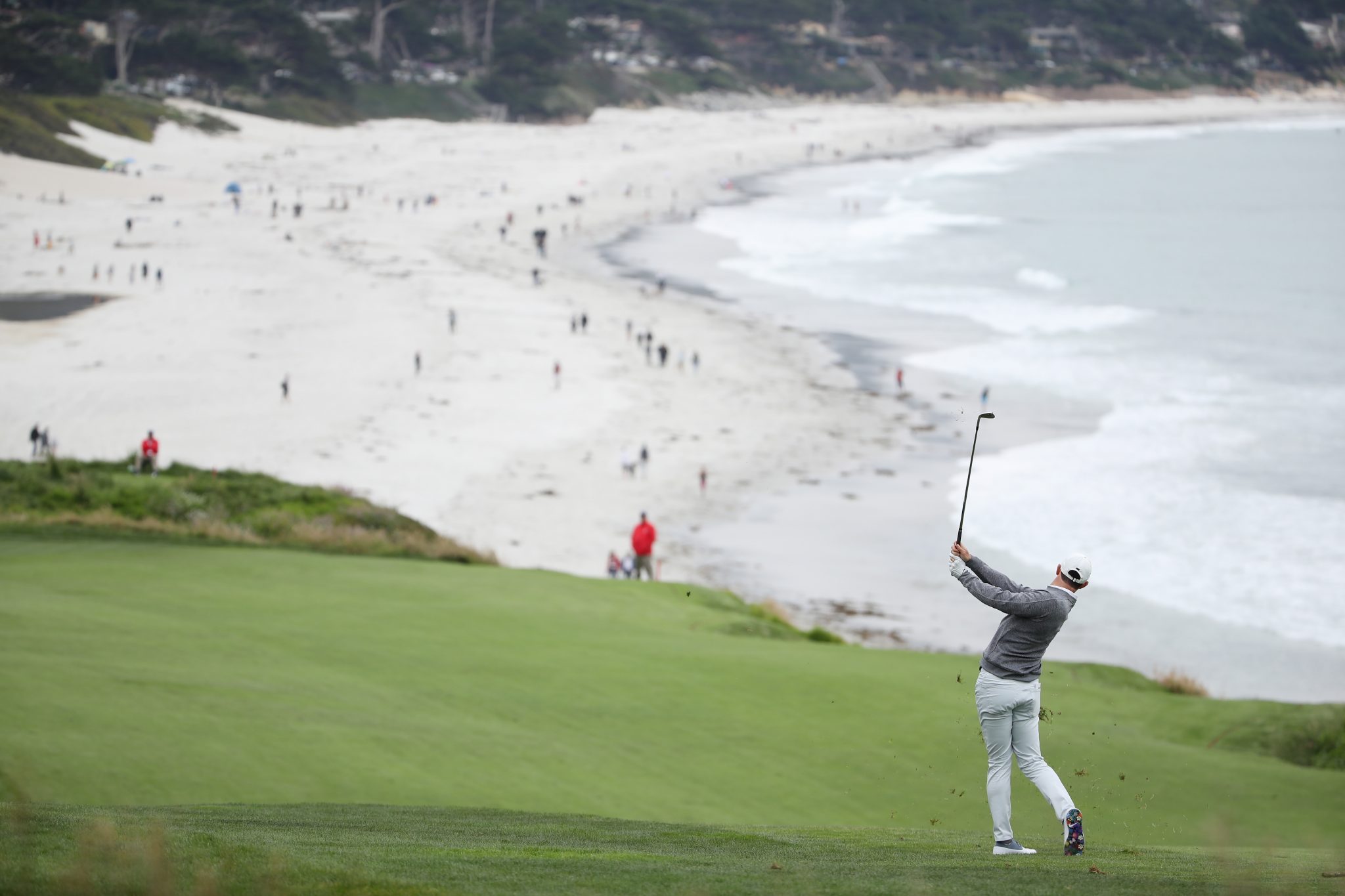 He birdied the 15th after a superb approach from a fairway bunker left a makeable putt.

It certainly was the scenic route:

🏖️ ➡️ 🐦@McIlroyRory takes the scenic route to birdie on No. 15.pic.twitter.com/XXsdY7qeyt 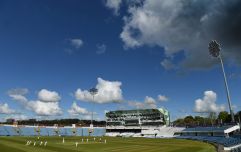 END_OF_DOCUMENT_TOKEN_TO_BE_REPLACED

On 16, he drained a longer putt and he was back to -5. That is where he finished, tied fourth and four shots off Gary Woodland, the solo leader.

"I said to myself going into the 14th I want to get those shots back that I just lost," McIlroy reflected. "I want to get back to 3-under par. 15, 16, there are short irons in your hand, and you've got the 18th, as well.

"I didn't quite get those three shots back, but 2-under for the last four after what happened, very pleased with. Really happy with my position going into the weekend."

popular
'Super recogniser' draws 'accurate' modern Maddie McCann to help police find her
'I did three grams of coke during a game': Inside football's problem with Class A drugs
Mum in jail for murder pays tribute to son, 6, killed by his dad and new girlfriend
Cat suffers from rare condition that makes them gain insane muscle mass
The JOE Friday Pub Quiz: Week 272
Chilling video shows moment step mum tried to get away with murdering boy, 6
Man suing company after being 'hung upside down like meat' at Christmas party
You may also like
Entertainment
The JOE Friday Pub Quiz: Week 272
Sport
Ralf Rangnick rejected Chelsea but 'could not possibly turn down Man Utd'
Sport
Ralf Rangnick admits he might stay on as permanent Man Utd manager
Sport
Patrice Evra slams Jamie Carragher for criticising Cristiano Ronaldo
Sport
Michael Carrick steps down as first-team coach at Manchester United
Next Page