Robert Snodgrass wants to leave Hull City, and you can't really blame him.

The Scottish winger has been, by far, the struggling team's best player this season, with five goals and two assists so far - a considerable feat considering Hull are bottom of the Premier League with 12 points, and look certain to be relegated.

They're also sound like a mess off the field. 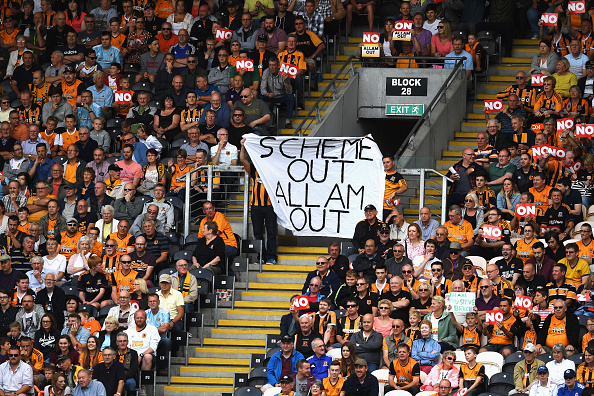 END_OF_DOCUMENT_TOKEN_TO_BE_REPLACED

The owners want to sell the club, and are deeply unpopular with fans.

Steve Bruce, the former manager, walked out ahead of the new season, and his successor Mike Phelan had to wait until the end of the window to add any players to the shallow playing squad. 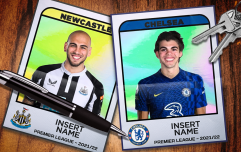 END_OF_DOCUMENT_TOKEN_TO_BE_REPLACED

According to The Guardian, Snodgrass has become disillusioned with life at Hull, and has turned down a new three-year deal. The 29-year-old's contract expires next June, but he will push for a move next month and the club are unlikely to stand in his way. 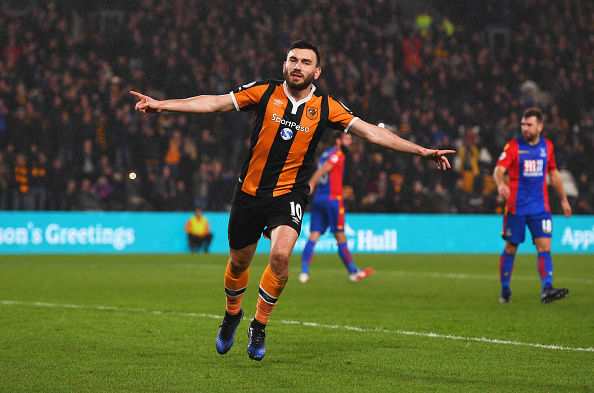 The Scottish winger, who was out of action for 16-months after suffering a dislocated kneecap in August 2014, will be available for a cut-price deal of around £4m.

Clubs such as Middlesbrough, West Ham, West Brom, Aston Villa and Newcastle United are understood to be interested in signing him.

The club which Snodgrass would prefer to sign for, and is even willing to take a pay cut for, aren't interested though, according to reports. 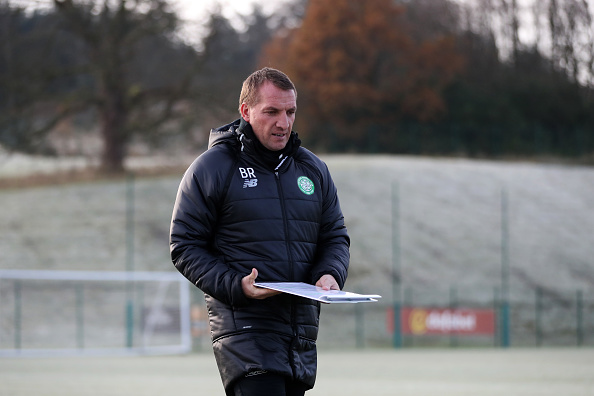 END_OF_DOCUMENT_TOKEN_TO_BE_REPLACED

Snodgrass is from Glasgow and grew up supporting Celtic.

According to reports in Scotland, the Brendan Rodgers was made aware of Snodgrass' desire to play at Celtic Park, and take a pay-cut to do so, but won't make a move for the player.

With Celtic 14-points clear at the top of the table, with a game in hand, and not involved in European competition in the new year, the Celtic manager's stance is arguably understandable.

Snodgrass is a good player, but Celtic will win the league with or without him.