Robbie Keane was absolutely fearless and that's what made him such a top-class player.

It is over a year now since Keane retired from international football. Ireland have keenly missed him, and his goals, this year but he was never going to be easy to replace.

When Wes Hoolahan comes up and looks for you to autograph your jersey, you know you've had a good career... 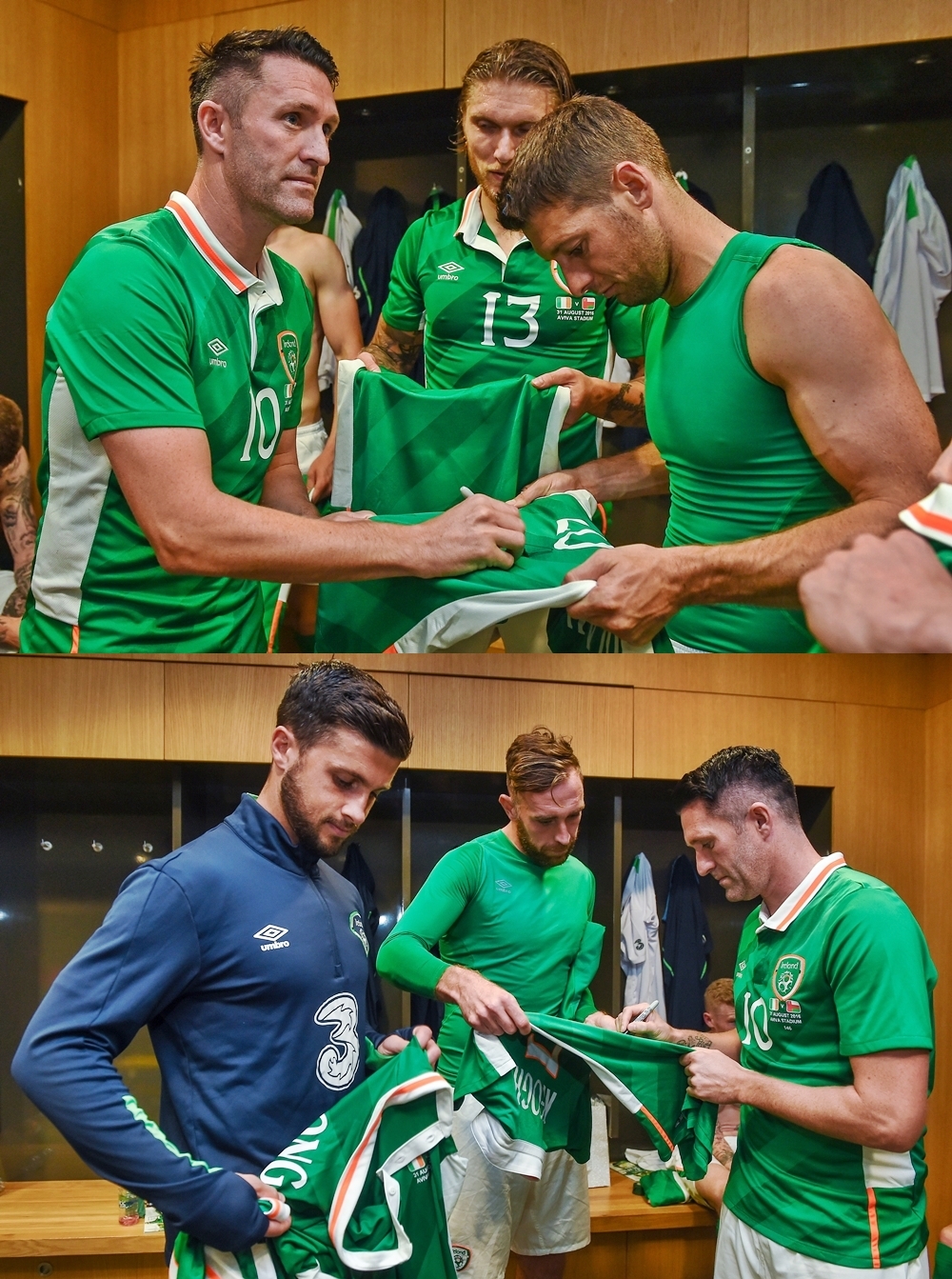 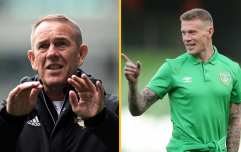 END_OF_DOCUMENT_TOKEN_TO_BE_REPLACED

My pleasure Wes. Not a problem Shane.

One of the key qualities that made Keane stand out from the rest was his tenacity. The man never backed down; never knew he was beaten. 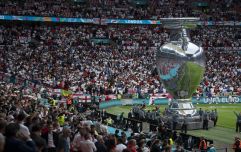 END_OF_DOCUMENT_TOKEN_TO_BE_REPLACED

I once watched him from the stands at White Hart Lane as his Tottenham side took on Southend in the FA Cup. It was a comfortable win for Spurs that day but, from start to finish, Keane never stopped yapping.

Teammates, opponents, match officials and coaches copped an earful if Keane had something to get off his chest. After 75 minutes of incessant chatter from Keane, the referee finally cracked and booked him. Keane bowed in apology. Not the first time.

At the end of the match, he was first to the ref with a handshake and a smile. Ultra competitive in the heat of battle but a complete gent once it was all said and done.

Former Tottenham boss Martin Jol has revealed to BBC Five Live Sport that Keane was just as dogged and insatiable in training as he was on the pitch.

"I used to tell the players, 'If you have a fight, I will grab you'... But we still had a fight after three years. Edgar Davids was fighting Robbie Keane - we had a big problem.

"Robbie Keane was a boxer, you know? He was working out as a boxer so he was quite good... so we had a big problem.

"The next day we were playing Blackburn Rovers so we had as problem. You can't fight in training, you know? They knew that. If I fine them, like, 30 grand, Edgar Davids he was there and he said to me, '30 grand! I can go to the city centre and spend 30 grand'. So, for him it was nothing.

"I still had to do something so I said, 'Come here... How can you punch Robbie?'

"But he had never punched Robbie. Robbie had gave him two blows on his chin. So Edgar goes, 'Did I punch him boss?!'

"I told him, yes, he had. So, he comes back with his car and they made up, and they played the next day and we beat Blackburn."

Edgar Davids would make many a player quake but not Robbie Keane. 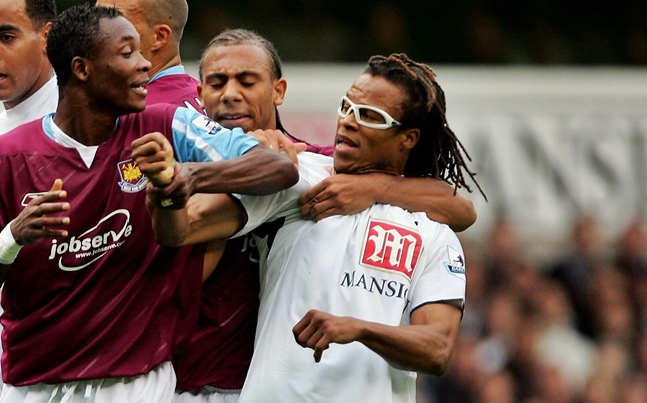 You can listen to Jol's story here:

"Edgar Davids was fighting Robbie Keane - we had a big problem"

Martin Jol told his #THFC players 'If you start a fight, I will grab you'😨 pic.twitter.com/BBkhYpT6KP

Keane and his wife, Claudine, were at Parnell Park on Friday to check out the Dublin club football action. September 29 but they were dressed for a Siberian winter. 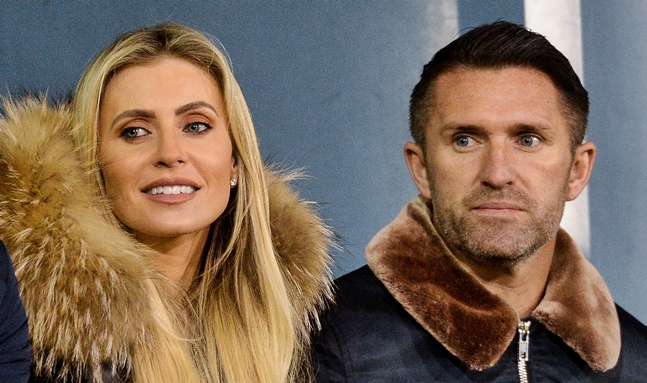 After hearing about Keane's boxing skills, we must simply applaud his fashion sense and his understandable love for the GAA.

Some player. Some man. Some collar.