Robbie Henshaw told, in no uncertain terms, what is required for Lions victory

"Without over-stating it, I'm not sure the Lions can win."

END_OF_DOCUMENT_TOKEN_TO_BE_REPLACED

No player in he northern hemisphere has played as good in midfield as consistently and for so long as Henshaw. So often having his wings clipped by injuries, just as he is motoring, the Athlone native has had a clear run over the past couple of seasons and his performance levels have steadily climbed.

Rightly renowned as a defensive leader for club and country, Henshaw has been a bit bolder in attack. He has stepped up with crucial breaks, assists and tries when his teams have needed, and he would have been one of the first agreed-upon names in Warren Gatland's British & Irish Lions squad.

He linked up well with Bundee Aki in the 28-10 win over Japan and we were off to the races in South Africa. And then, his hamstring flared up.

The Leinster centre was forced to watch from the sidelines as Bundee Aki, Chris Harris, Owen Farrell and Elliot Daly all staked claims for his starting spot. Such was the physicality and directness of the South Africans in the 'A' game that Gatland knew he needed Henshaw back.

END_OF_DOCUMENT_TOKEN_TO_BE_REPLACED

He starts at inside centre and will be asked to do more in defence than he would have been in the 13 jersey, but no better man.

During the latest House of Rugby Lions Show, [LISTEN from 6:00], Sean O'Brien and Shane Horgan discussed how crucial Henshaw is to the Lions' First Test chances. 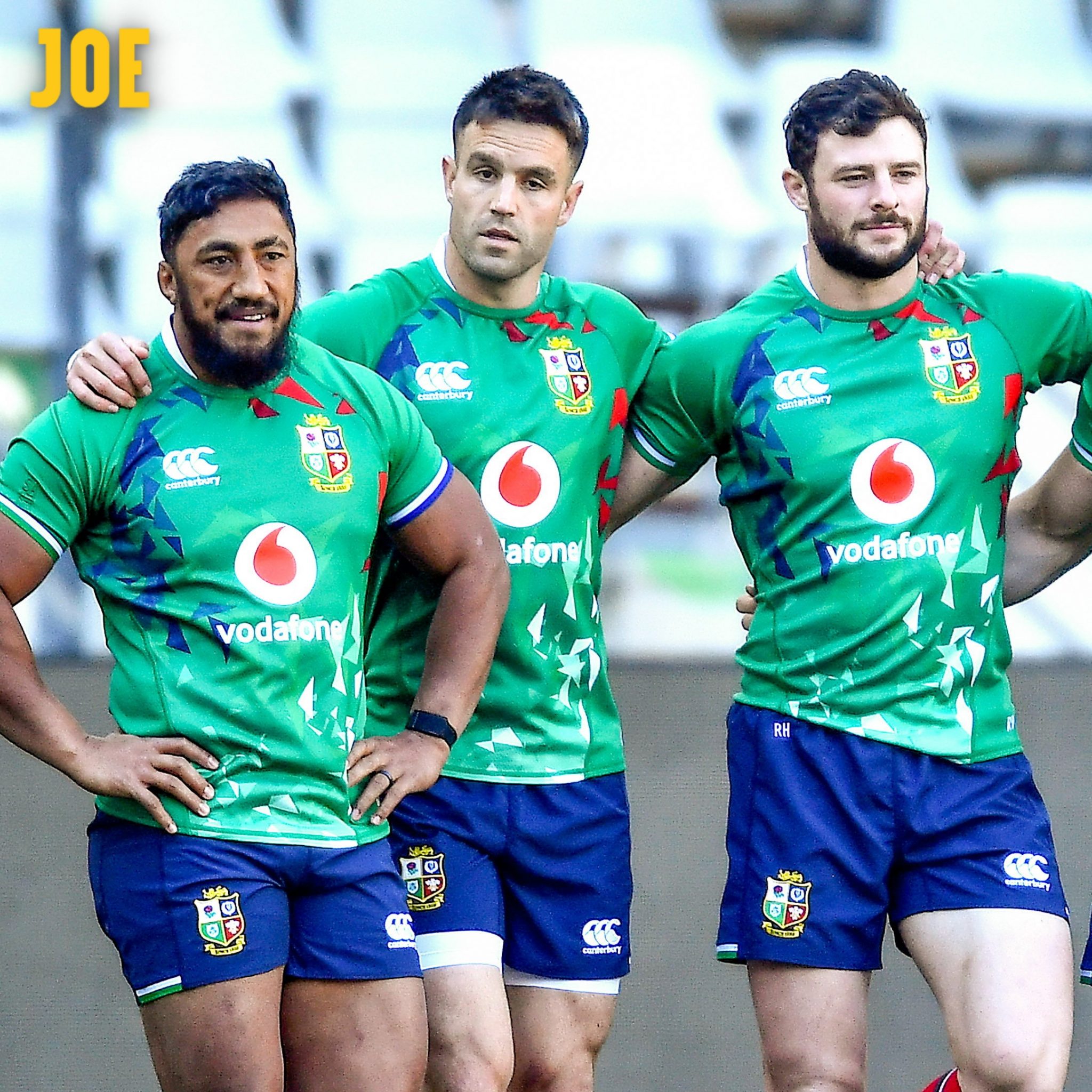 END_OF_DOCUMENT_TOKEN_TO_BE_REPLACED

O'Brien, having played with Henshaw for Leinster and Ireland, is convinced he will 'show up' against the Springboks and be one of the Lions' top performers.

Horgan feels that if that Lions backline, led by Henshaw, can get their game right, in defence and attack, that could be where the Test match is won.

"He has to carry massively, he has to be absolutely solid in defence and his work-rate has to be exceptional," says Horgan.

"All of those things, I'm saying right now, will happen. The other bit is he needs to be a little bit sophisticated with how he distributes the ball. You know how it is with that flying-up and flying-in defence, there are going to be chances to go over the top and around the back.

"His kicking game might come into it... If he puts those other bolts on to the rest of his performance, which I know will be top quality, then it will be hugely influential.

"Without that - and without over-stating it - I'm not sure the Lions can win."

So, no pressure Robbie Henshaw.

We talk about how the Test Series will be won up front and in the collisions. That platform will be crucial, but Dan Biggar and Henshaw together hold the key to keep the Springboks on their toes, and unlock their miserly defence.