Robbie Fowler believes Mohamed Salah criticism is down to his nationality

Much has been made of Mohamed Salah's diving in recent weeks

Salah has come in for plenty of criticism amid accusations of simulation, but Liverpool legend Robbie Fowler has suggested that there is a disturbing reason for the near-unprecedented levels of flak that the Egypt international has faced.

END_OF_DOCUMENT_TOKEN_TO_BE_REPLACED

Fowler, who famously urged referee Gerald Ashby not to give a penalty after hitting the deck in a Premier League clash against Arsenal, believes that Salah's nationality is playing a role in the column inches he has received for his diving.

The former Reds striker has claimed that it is "totally unacceptable" if his theory is true that Salah's behaviour is judged differently to that of English footballers just because he is an overseas player.

"I was never one for diving — if I had a chance to get a shot off, I’d always take it," Fowler wrote in his Mirror column.

"Yet, I’ve been shaking my head in disbelief at the criticism aimed at Mohamed Salah in recent weeks for what people have been particularly eager to call cheating. 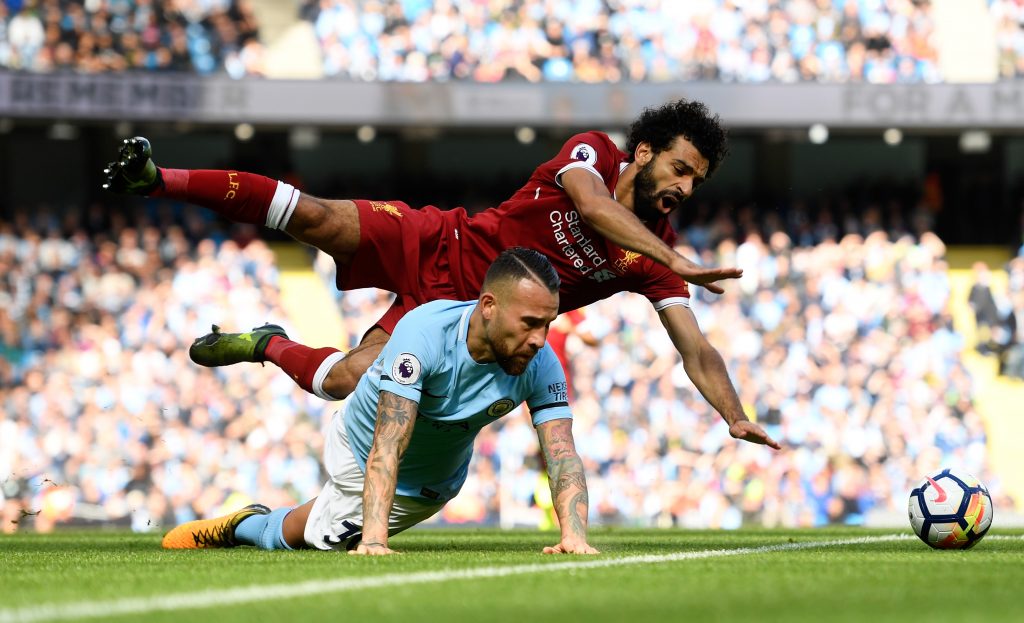 END_OF_DOCUMENT_TOKEN_TO_BE_REPLACED

"It’s been sustained and hostile, and I’m wondering why.

"Why it’s been much worse than that aimed at Harry Kane this season, for instance, or in the past say Michael Owen or David Beckham (and I’m not singling them out!).

"We have to be very careful as football fans. We need to stop and think about whether Salah is being targeted for where he comes from and who he is.

"It seems like stereotyping, and­ possibly because he’s an overseas player.

"If that is the case, it’s totally unacceptable."