"That conversation stayed with me for the rest of my career"

In July 2002, Manchester United paid a then record English fee £29m to Leeds United to take Rio Ferdinand off their hands. It was an apt response to United finishing second to Arsenal, the previous season, and having an impressive streak of league success broken. 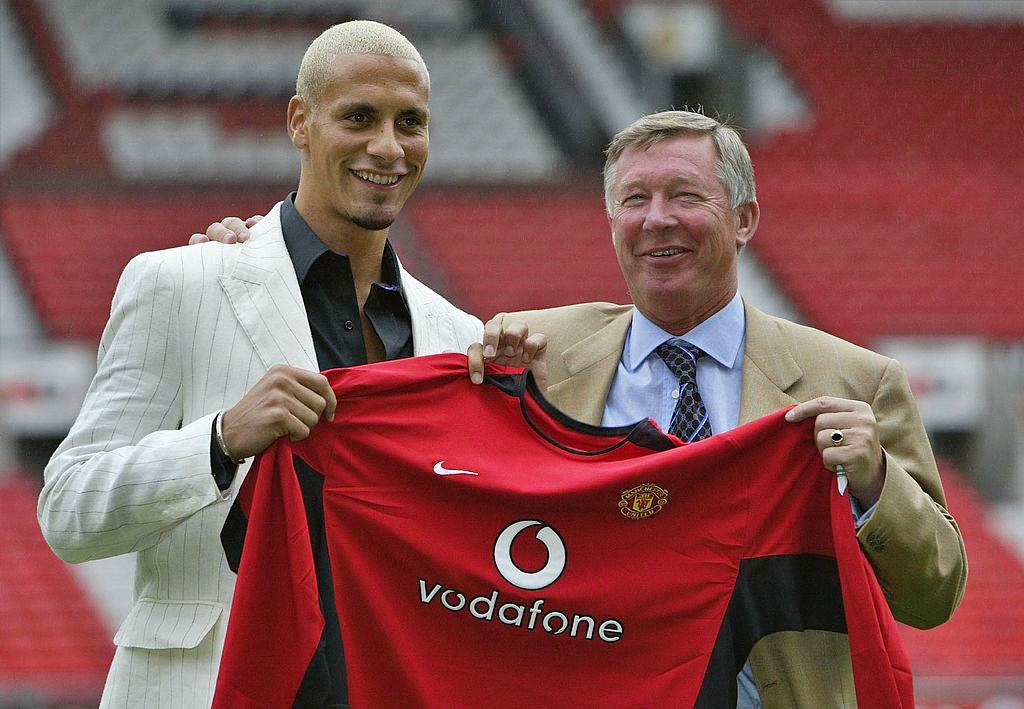 END_OF_DOCUMENT_TOKEN_TO_BE_REPLACED

Dwight Yorke was still on United's books at the time but Ferguson had made up his mind about the striker. Yorke had scored 65 goals in 152 games for United (winning the Golden Boot in the treble-winning 1998/99 season in the process) but switched into cruise control from around 2001.

Ferdinand recalled being shown around the United training facilities by Yorke when he first arrived at the club. Ferguson was monitoring the pair closely.

Ferdinand said: "Dwight had won the treble a couple of years before and him and Andy Cole had been on fire up front. I was walking around the training ground with him and remember Alex Ferguson walking out of his office and saying, 'Alright boys. Good morning!'

END_OF_DOCUMENT_TOKEN_TO_BE_REPLACED

"We both said good morning back. I went and had breakfast with Yorkie and we headed out to training. As we were going out, Ferguson called me - 'Rio. Rio! Come over here'.

"It's Alex Ferguson so the respect levels are crazy high anyway. It's like the head teacher at school calling you over on your first day.

"I walked over and he said, 'Do you want to be here a long time?' I said, 'Yeah. I want to win everything and do as well as I can, boss.'

"Ferguson then said, 'Well the first thing you should think about doing is not hanging around with him [Yorke] because he ain't going to be here'. Wow. I said, 'What?' Ferguson says, 'He was unbelievable. He won everything but he's got complacent now'.

END_OF_DOCUMENT_TOKEN_TO_BE_REPLACED

"When he said that, it really hit home to me that no one is safe at this club. Dwight Yorke was walking around as the king of Manchester as he'd won the treble and had been a big part of that. But if you start letting standards slip or if the intensity is not there at the training ground, you've got to go. That conversation stayed with me for the rest of my career at Man United. That fear of being pushed out the door because I wasn't as intense as I was at the beginning."

Ferguson was true to his word as Yorke was sold to Blackburn Rovers a week later. The United boss had tried to ship him off to Middlesbrough in January of 2002 but the deal fell through.

As if to drive home to Yorke that he would not be part of his 2002/03 plans, Ferguson did not give the striker a squad number for the new season. After two great seasons and two underwhelming seasons, Yorke was on the move.

As for Rio Ferdinand, he played 12 seasons at United, won six league titles and a European Cup in 2008.