Did you notice something strange about the dying minutes of the Rugby World Cup?

After Beauden Barrett had touched down to put the final beyond Australia, Dan Carter lined up the conversion to put a cap on his perfect performance.

But it was different. 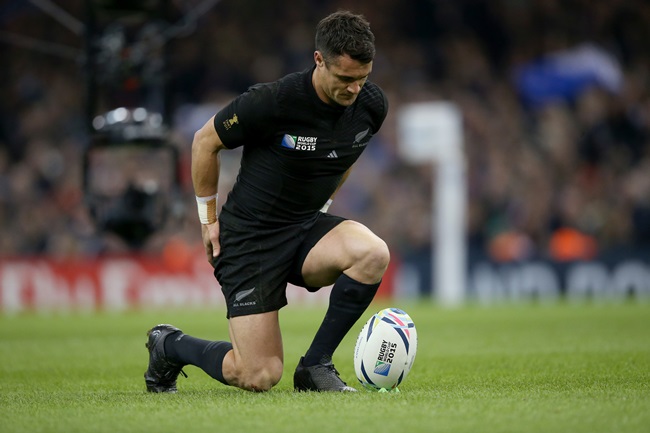 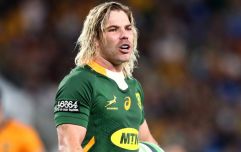 END_OF_DOCUMENT_TOKEN_TO_BE_REPLACED

For the first time in a career that saw him transform from apprentice to master, Carter decided to indulge himself by taking a place kick with his weaker foot.

“It was a bit weird but it’s always been a dream of mine to kick a conversion right-footed,” Carter said. 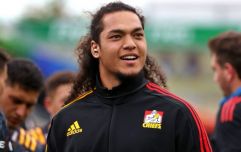 END_OF_DOCUMENT_TOKEN_TO_BE_REPLACED

“I sort of had a bit of fun with the guys in the team that it would ever happen. The opportunity came. I practised a few in ­training off my right foot and I just thought I’d give it a little go.”

Predictably the kick was absolutely perfect, New Zealand ran out 34-17 victors and the greatest flyhalf of all time made a dream come true.