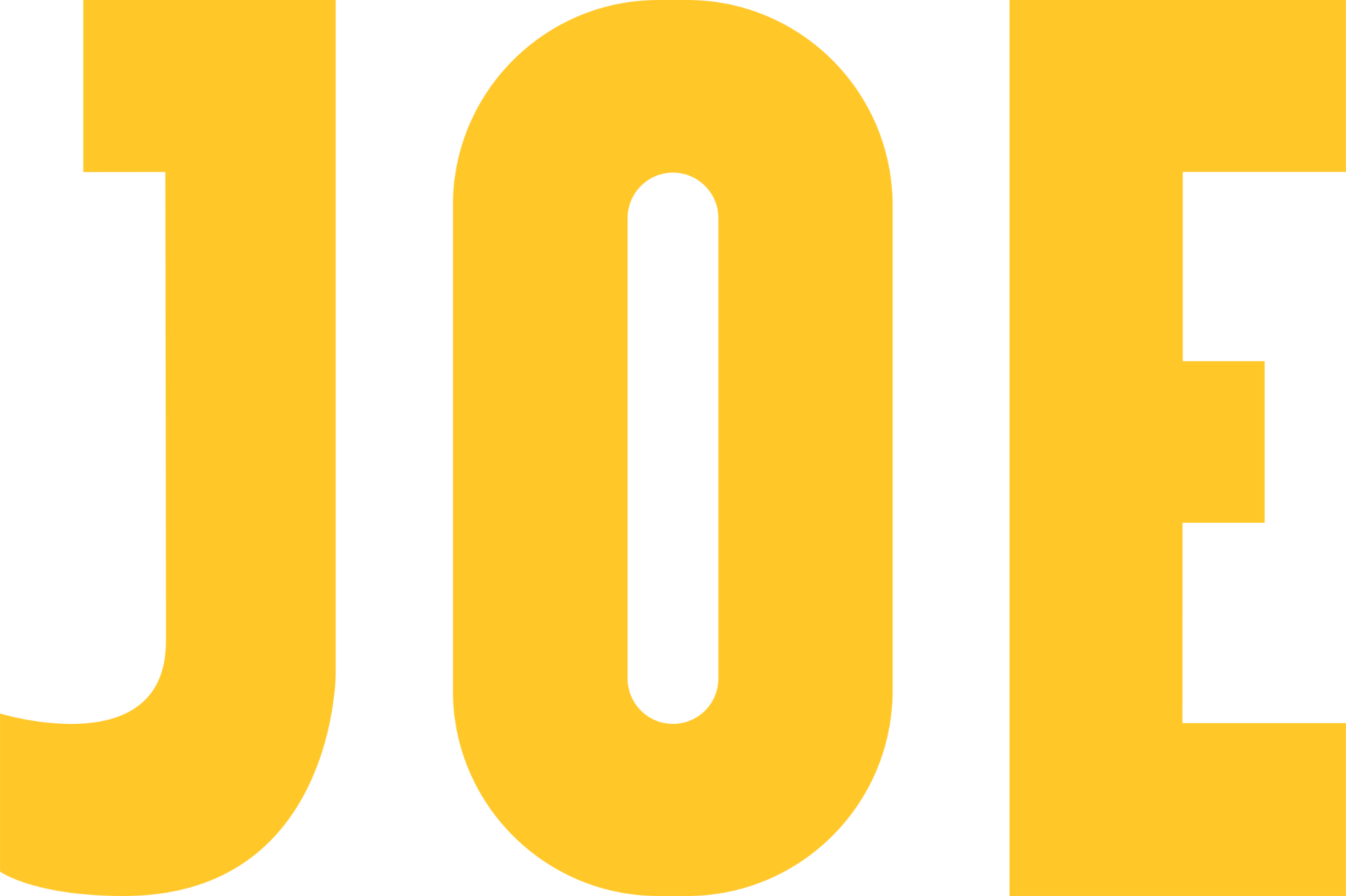 Eric Bicfalvi knew instantly that it was the best goal he had ever scored.

The Romania international might not be a household name, but you have probably seen his strike for Ural Yekaterinburg on social media. The video erupted on Twitter over the past week with close to 6 million views and more than 50,000 retweets.

While his fierce volley left the Dynamo Moscow goalkeeper helpless, the finish itself isn’t what made this goal special. Instead, it is what came a fraction of a second before.

Tightly marked and with his back to goal as the ball is swung into the penalty area, Bicfalvi  doesn’t appear to be posing any immediate danger. With a teammate free on the edge of the box, the sensible option - the only option - is to lay a pass in his direction.

Bicfalvi doesn’t look for the pass. His instincts taking over, he hooks the ball out of the sky and spins the defender in one movement. His hapless marker completely deceived, Bicfalvi applies the finish, the ball rippling the net before the defender has time to fully process what has just happened.

It is strength and poise and skill and ingenuity all wrapped up in one awe-inspiring moment. And yet, in this age of information where snippets of footballing brilliance are shared all over the globe within minutes, it has somehow taken 10 months for Bicfalvi’s strike to surface.

Can you marry a first touch? pic.twitter.com/y8sOKc2n9o

“It’s not possible to watch the Russian Premier League everywhere in Europe, so maybe that’s why it took a while,” Bicfalvi modestly suggests, speaking to JOE from Ural’s preseason training camp in Slovenia.

“I’m lucky. I have scored some nice goals in my career but this one is my favourite. It’s about individual technique and skill and, of course, the first touch. Without the first touch, the goal is not what it is.

“I was already thinking when the ball came to me to chip the defender and then shoot. I knew I couldn’t attack the cross with my head so I had to do something different.

“Those who know what kind of player I am and what my qualities are were maybe not so surprised.”

Born in Carei, close to Romania’s border with Hungary, Bicfalvi remembers the goal was relatively big news in both countries, as well as in Russia. But the sudden rush of interest has been entirely unexpected - and something he was completely unaware of until informed by local media.

“I have some accounts but I’m not very active on social media. I like to spend my free time with my family, especially my kids, so I don’t use Facebook and I don’t use Twitter.

“I only really found out about it because a journalist told me a Russian newspaper had done a story on how the video of the goal had become really big in England. I was shown it on Instagram too and saw it got some nice feedback on there as well.

“It’s been over ten months but it feels very nice to feel the appreciation and the attention it is getting from England.”

Bicfalvi began his career in his homeland, Romania, playing for clubs in Ukraine and China before moving to Russia.

He has fond memories of being involved in European ties against Liverpool and Arsenal during his time at Steaua Bucharest as a youngster, and has long held an interest in the English game.

As someone who admires the technical standards of the Premier League, Bicfalvi has been flattered by comparisons between his goal and Dennis Bergkamp’s famous strike for Arsenal against Newcastle in 2002.

“Bergkamp’s goal against Newcastle is one of my all-time favourites,” he says.

“They are different goals, obviously, but they are similar in some ways. I think it’s probably the turning movement.

“When I was a kid I loved Francesco Totti - I actually have a painting of him at my home. But Bergkamp was a huge player. It is always nice to be compared to classic, elegant players like this.”

Bergkamp’s goal was voted as the best of the Premier League era in 2017, with Bicfalvi almost certain to be in the running for an equally prestigious award this year.

Though many have expressed their surprise that the goal was overlooked for the 2018 Puskas Award nominations, the Romanian’s strike came weeks after the July cut-off point. As a result, it is eligible for the 2019 award - should Fifa include it on the shortlist.

“I don’t know if it will be on the list,” says Bicfalvi.

“There are a lot of nice goals scored in a year and Fifa have to get an eye on the goal first for it to be in with a chance. It’s probably easier if the goal is scored in the Champions League or in a league like Spain or England.

“Personally, just to be nominated would be hugely satisfying and a huge deal. But not just for me; for my family and my kids, it will also be very special.”

The recent clamour on social media is almost certain to help, with football fans around the world left in disbelief at the audacity and quality of Bicfalvi’s finish.

“You never know,” he adds. “Maybe now it is so popular in England it might have a chance to make the nominations.”