Steven Gerrard looks like he will be flitting around the football stadia of the USA this season in a very fetching white number.

LA Galaxy, who have recently acquired Ashley Cole and Nigel De Jong, have revealed their new jersey and we're big fans of it.

The jersey has got a significant update with the introduction of two bars from the shoulder to mid-section, as well as a gold star, to signify their record five MLS Cup Championships. 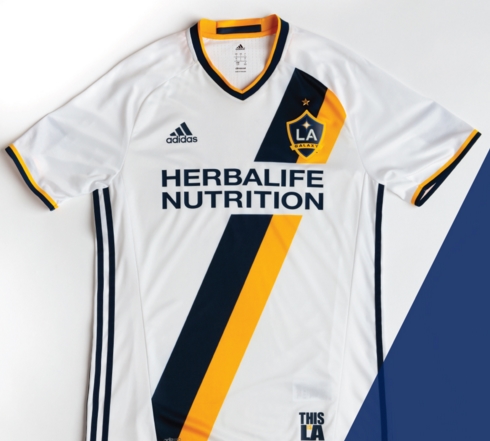 Robbie Keane took to the street to model the jersey under a coat - it is February after all. 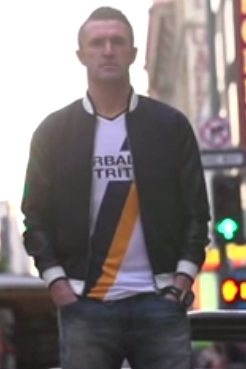 And on the club's Twitter page, he looks like a man searching for something in the distance 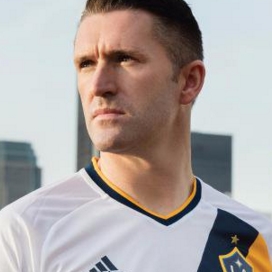 But poor Steven Gerrard looks like a man trying to smile but failing terribly. 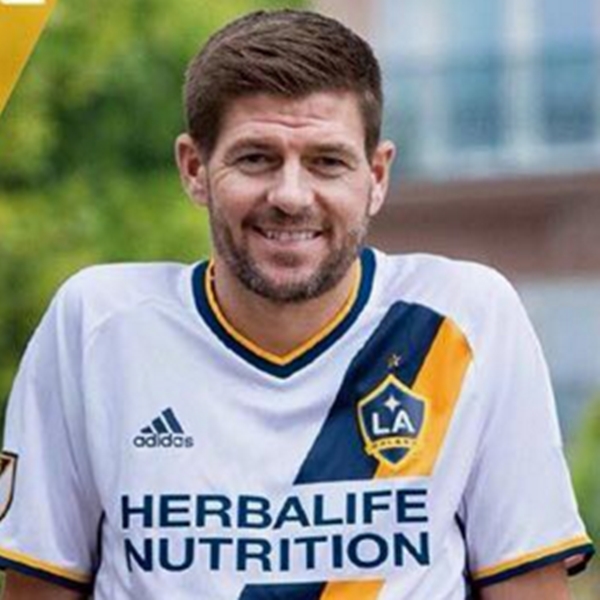