But few are as terrified of the number as the owner of Leeds United.

END_OF_DOCUMENT_TOKEN_TO_BE_REPLACED

Massimo Cellino is notoriously fearful of the number, a fear called heptadecaphobia, and his exploits over the years have seen him attempt to eliminate the number 17 from his life.

The controversial owner famously froze Paddy Kenny out of Elland Road due to the fact that his birthday was on May 17.

That was after Cellino had the seat number 17 at the stadium of previous club Cagliari replaced with the number 16b.

And he's done something similar this week as his superstition has forced Leeds to produce a special matchday programme with the issue number being changed to 16b. 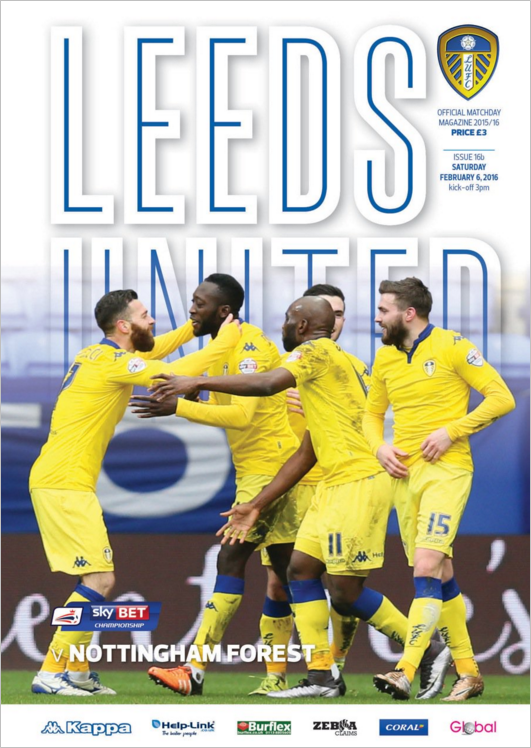 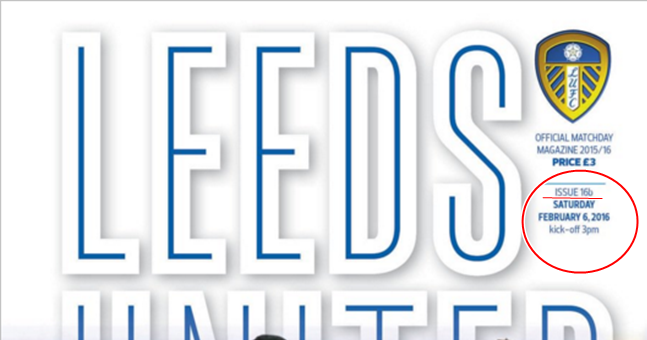 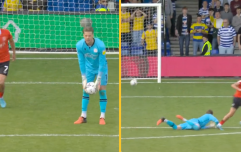 END_OF_DOCUMENT_TOKEN_TO_BE_REPLACED

It's believed that Cellino's fear of the number came from his time as Cagliari owner. During his 20 years there, he claims that the Italian side lost all but one game that took place on the 17th day of any month.

We personally wouldn't trust him with a pair of scissors but, yeah, a football club is easy to run, right?