Paul Scholes has been speaking about the most hostile ground he played at during his time with Manchester United. The former England midfielder was a guest on beIN Sports' coverage of the World Cup and was asked if he ever felt under pressure when playing in front of a boisterous away crowd.

END_OF_DOCUMENT_TOKEN_TO_BE_REPLACED

Unsurprisingly, Scholes said it never bothered him to play at a hostile stadium, and that he enjoyed such games. "We loved going to places where everyone is baying for blood," he said.

Scholes said that Elland Road, home of Leeds United, was the most hostile ground he played at during his career.

"It's brilliant. You'd go to Leeds, I know it's on a domestic point of view... (they were) psychopaths! Absolutely mental fans." 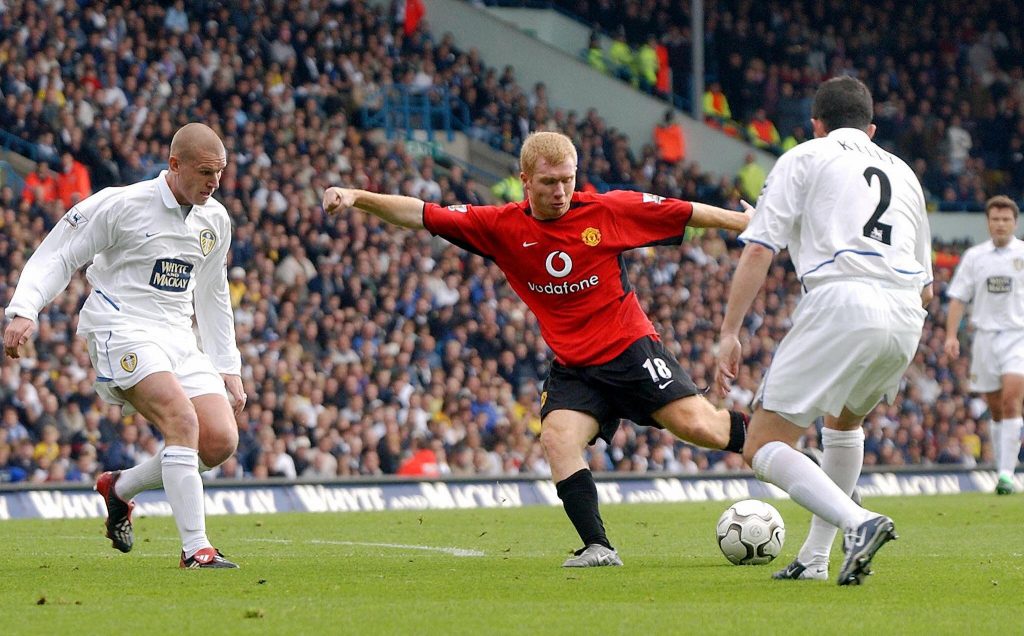 END_OF_DOCUMENT_TOKEN_TO_BE_REPLACED

Manchester United versus Leeds was one of the most keenly-contested fixtures in English football for decades.

During the 1960s, when Matt Busby was Red Devils manager and Don Revie was in charge of Leeds, both sides were competing against each other for trophies. In 1992, Leeds pipped Alex Ferguson's side to the Division One title. A couple of months later, they sold Eric Cantona to Man United, a decision that would help change the history of the Manchester club.

Leeds were relatively successful under David O'Leary in the late 1990s and early-2000s. They reached the semi-finals of the Champions League, and were consistently a top-four side.

However, they couldn't knock Man United off their perch and experienced a financial meltdown. Leeds haven't returned to the Premier League since they were relegated in 2004. 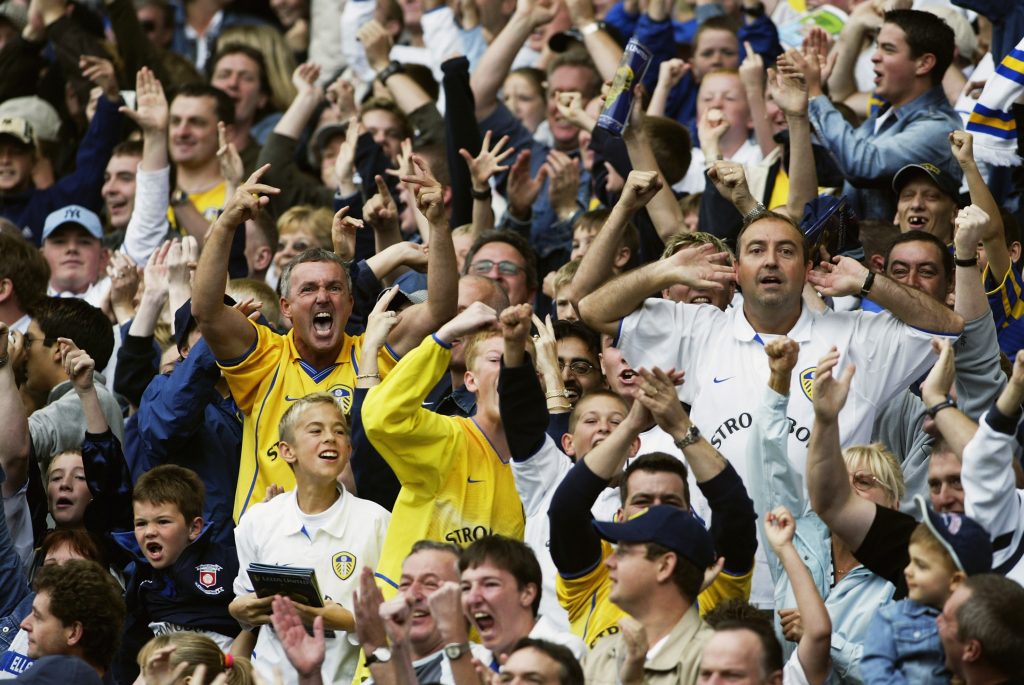 END_OF_DOCUMENT_TOKEN_TO_BE_REPLACED

The two clubs haven't played in the same division for almost 15-years and last played against each in 2011 - a 3-0 victory for Man United in the League Cup at Elland Road.

But the atmosphere at the matches was always combative and it's no surprise to hear Scholes select it as the most hostile fixture he played in.

You can watch Scholes here: