The former Arsenal and Juventus midfielder selected Thierry Henry up front, ahead of Dennis Bergkamp and Zinedine Zidane. 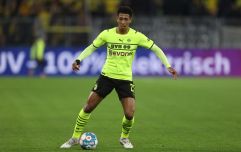 END_OF_DOCUMENT_TOKEN_TO_BE_REPLACED

Vieira, who selected Jose Mourinho to coach the team, rather than his old Arsenal boss Arsene Wenger, selected an XI from former teammates at both club and international level.

Goalkeeper David Seaman and Dennis Bergkamp are the only two players exclusively from Arsenal, as Thierry Henry and Emmanuel Petit also played with Vieira at international level.

While Lilian Thuram, Marcel Desailly, Fabio Cannavaro and Paolo Maldini make up the back four. 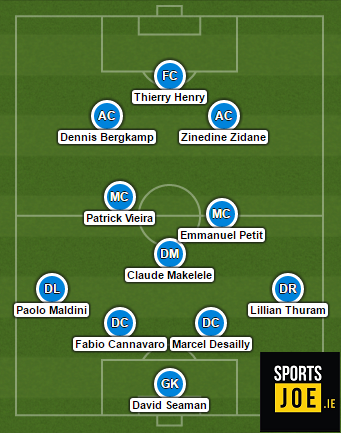 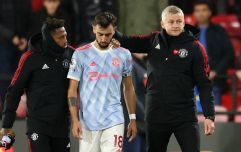 END_OF_DOCUMENT_TOKEN_TO_BE_REPLACED

On selecting Mourinho as coach, Vieira said: "His detail was unbelievable; everything was so clear about what he wanted from each player."

"Arsene is more concentrated on his own team. He gives freedom to players to express themselves. It's a different style."

Vieira is currently New York City FC manager, and it doesn't sound like he'll be looking to take players on-loan from Arsenal.

When asked if he sought advice from Wenger, the former midfielder said: "He's a busy man. I didn't speak to him in quite a long time."