Oscar De La Hoya is a boxing promoter, and a shrewd one at that, so of course he's going to perk up when one of the world's most popular athletes announces that he's ready to make his professional boxing debut.

Conor McGregor was granted a boxing licence by the California State Athletic Commission last week and immediately talk restarted about a potential super-fight against Floyd Mayweather.

'The Notorious' claimed that Mayweather's camp was scrambling after learning of his decision to switch to boxing while UFC president Dana White is adamant that a McGregor vs. Mayweather match-up would be an impossibility. 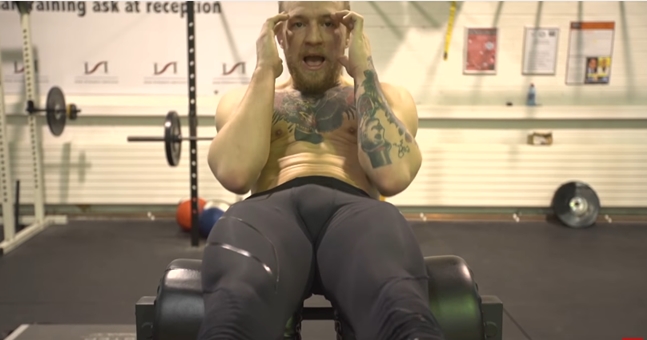 END_OF_DOCUMENT_TOKEN_TO_BE_REPLACED

And while Mayweather's team have distanced themselves from the realisation of the cross-sport bout, De La Hoya is definitely embracing the notion.

The head of Golden Boy Promotions insists he would welcome the foundation of a partnership with McGregor and claims to have the perfect opponent for the Irishman.

"If Conor is serious about fighting - first of all, I would love to talk to him and promote him," De La Hoya told FightHub. "I mean, imagine Conor McGregor and Golden Boy coming together.

END_OF_DOCUMENT_TOKEN_TO_BE_REPLACED

"But the only fight I would love to see, and this is the one that makes the most sense, that would be the most exciting, that would be a guaranteed knockout, is against Canelo Alvarez. And they're in the same weight class.

END_OF_DOCUMENT_TOKEN_TO_BE_REPLACED

Canelo Alvarez, the 48-1-1 fighter, has previously indicated a willingness to welcome McGregor to the squared circle. 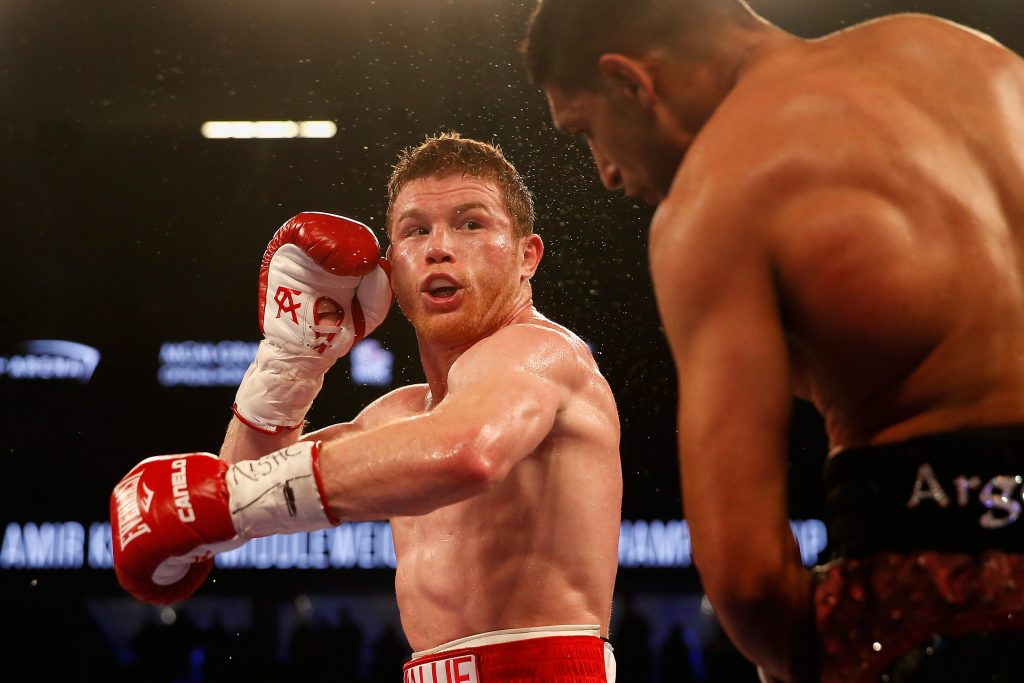 A boxing match against Alvarez would garner fewer eyeballs than one against Mayweather but, let's be fair, McGregor's boxing debut is going to be one of the biggest sporting events of the year if he decides to give it a go.

And while some fans will point to McGregor's supposedly watertight UFC contract as proof that he legally can't take to the boxing ring without the permission of his current employers, that's not exactly the case.