Ole Gunnar Solskjaer learned from Sir Alex Ferguson, possibly the greatest football manager ever, so it was only inevitable that he would be influenced by the former Manchester United boss.

END_OF_DOCUMENT_TOKEN_TO_BE_REPLACED

Since becoming United's caretaker manager in December, several parallels have been drawn between Solskjaer and his former coach.

Like Ferguson, the Norwegian wants his teams to play fast, attacking football, taking the game to opponents while also being comfortable playing on the counter-attack.

END_OF_DOCUMENT_TOKEN_TO_BE_REPLACED

Like Ferguson, Solskjaer has not criticised his players in public but he reportedly gave his squad the hairdryer treatment at half-time of a FA Cup win over Reading because he was unhappy with their display.

Crucially, like Ferguson, Solskjaer moved on quickly and didn't bear any grudges. It appears that Solskjaer has also learned from Ferguson regarding team selection policy.

The former United striker has said that, like his old manager, he picks his starting XI for a game a month in advance. 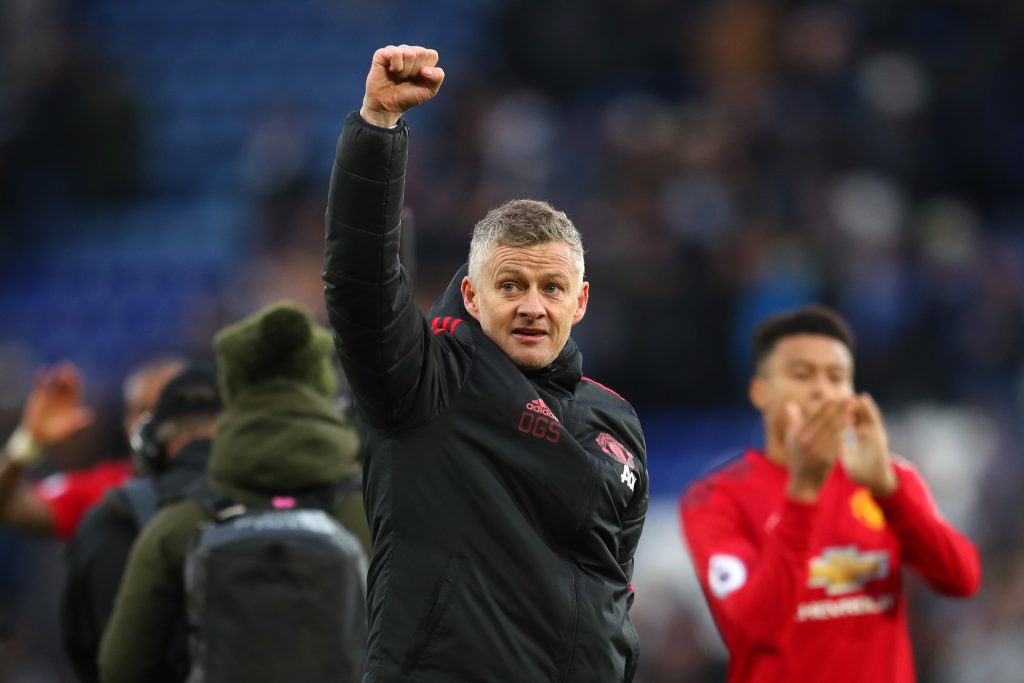 "I knew the gaffer (Ferguson) was like that," Solskjaer said at a forum for a Scandinavian Man United supporters' club.

"I have always been like this back home in Molde. You plan ahead and I have got my team quite ready for the full month. Depending on form as well, I think I have more or less picked my team."

Solskjaer also touched on how he selects his team, focusing on the strengths and weaknesses of the opposition and what will be required to beat them.

The Norwegian, like Ferguson, spoke with clarity and doesn't appear to complicate his approach.

"You have got to have different ways of winning games and with our squad you can pick players who suit this team and that team.

"Goals are scored by counterattacks, set plays and breaking teams down when they drop deep, so you need to have those three aspects." 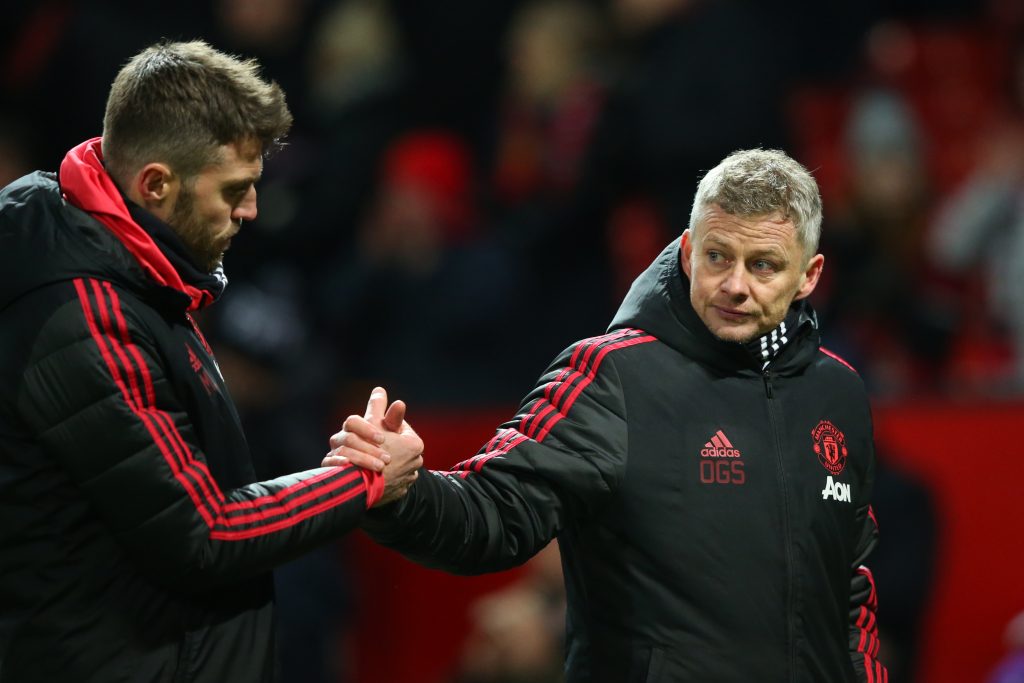 The United caretaker manager also said that he doesn't like being called "boss" by club staff, insisting instead on being called "Ole."

"It’s all about the values in a family," he said.

"That you care about each other, support each other and know each other. Kath (The receptionist) was the first person I saw when I came here. I met the staff who've been here since I was a player.

"They started calling me 'boss'. I told them: 'Stop that. My name is Ole. Call me Ole.' We've known each other for many years. I didn't want them to call me boss." 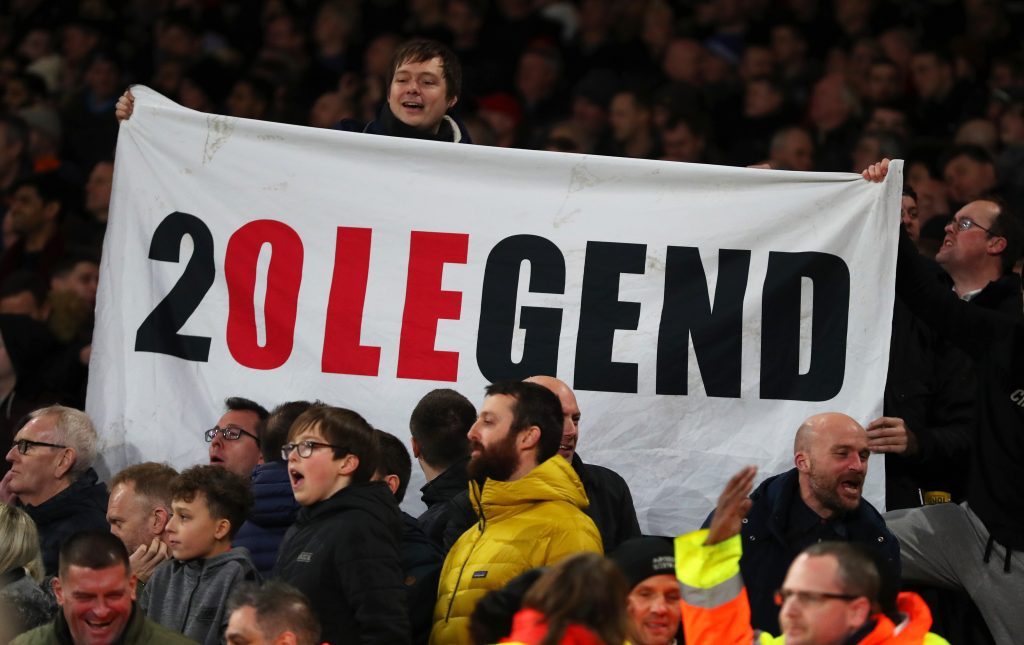 Solskjaer has won eight of his nine games as United's caretaker manager and has put himself in contention to be appointed on a permanent basis ahead of a crucial month of fixtures.

Solskjaer's side will then play Chelsea in the FA Cup and host Liverpool at Old Trafford.

popular
Towie’s Yazmin Oukhellou and Jake McLean had ‘furious row in Turkish club’ minutes before horror crash, report claims
Conspiracy theorists believe the world will end today - here's why
Tesco will no longer stock popular pet foods including Whiskas, Pedigree and Dreamies
British schoolboy breaks internet after attending prom in sequined tuxedo ballgown
Teens are turning up to watch Minions in suits - and why cinemas have been forced to ban them
Dominic Raab may just have delivered the 'car crash interview of the year' over Chris Pincher scandal
Noel Gallagher branded 'vile' by disability charity after Glastonbury comments
You may also like
Sport
Cristiano Ronaldo could be headed to Chelsea in sensational Premier League switch up
Sport
Ralf Rangnick suggested selling Cristiano Ronaldo in January, but club hierarchy blocked it
Sport
Cristiano Ronaldo will not return to Manchester United training on Monday
Sport
Cristiano Ronaldo wants to leave Man United and the club shouldn't stand in his way
Sport
Cristiano Ronaldo to Wrexham is on as Rob McElhenney expresses interest
Next Page