Neymar's reported demand could drive Kylian Mbappe out of PSG

When Ruud van Nistelrooy and Cristiano Ronaldo fell out at Manchester United in 2006, Alex Ferguson was forced into a tight spot

Should he side with the more established player, a prolific goalscorer and one of the best strikers in the world, or put his faith in the promising young player? Van Nistelrooy had become disruptive and frustrated with the situation at United and lashed out at Ferguson when he was dropped for a League Cup final. Ronaldo was also often the focus of his anger.

"The first sign of trouble in our relationship had been that Ruud had started to mouth off all the time to Carlos Queiroz about Ronaldo," Ferguson said in his second autobiography. 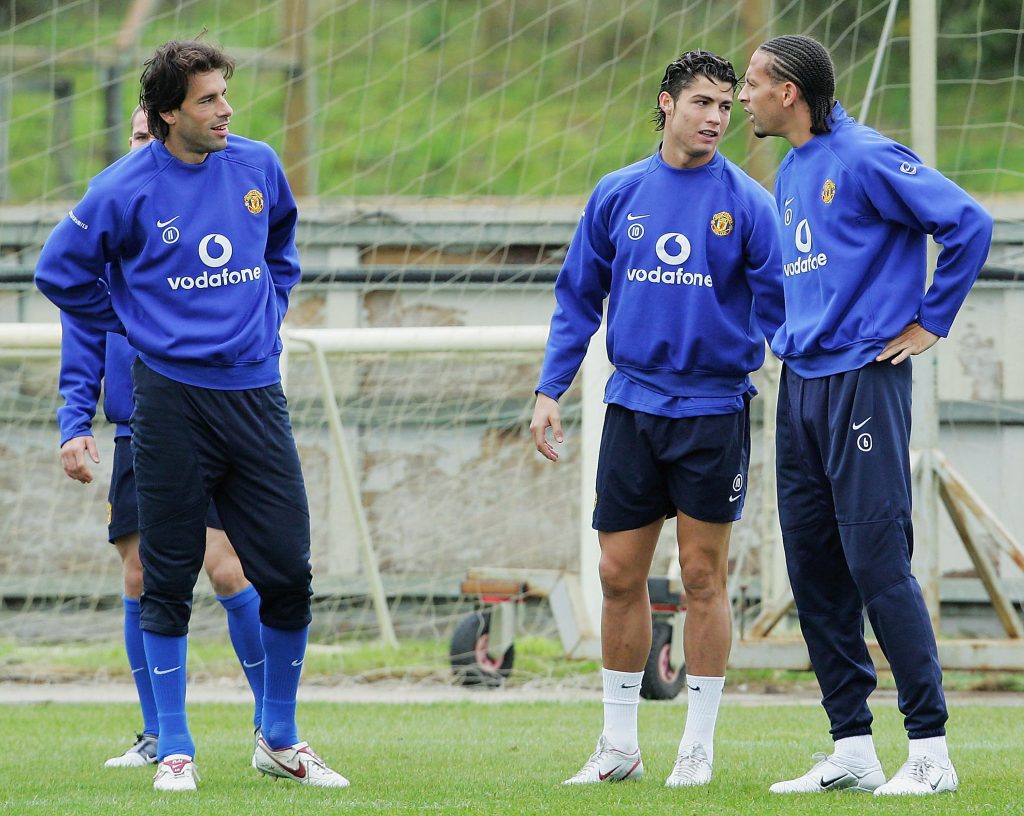 Ferguson decided to sell Van Nistelrooy to Real Madrid and made Ronaldo the undisputed star of the team. United never looked back. They went on to win three Premier League titles in a row and the Champions League as Ronaldo developed into one of the best players in the world. The current situation at Paris Saint-Germain isn't quite like it was at United 12-years ago, but there are parallels.

According to reports, Neymar and Kylian Mbappe don't get along and both want to be the main player for the French side. It appears that PSG may have to choose between a disruptive, established star, and a player who is on his way to becoming the best in the world. It doesn't sound like they're going to follow Ferguson's approach either and ditch the older, reportedly troublesome player. 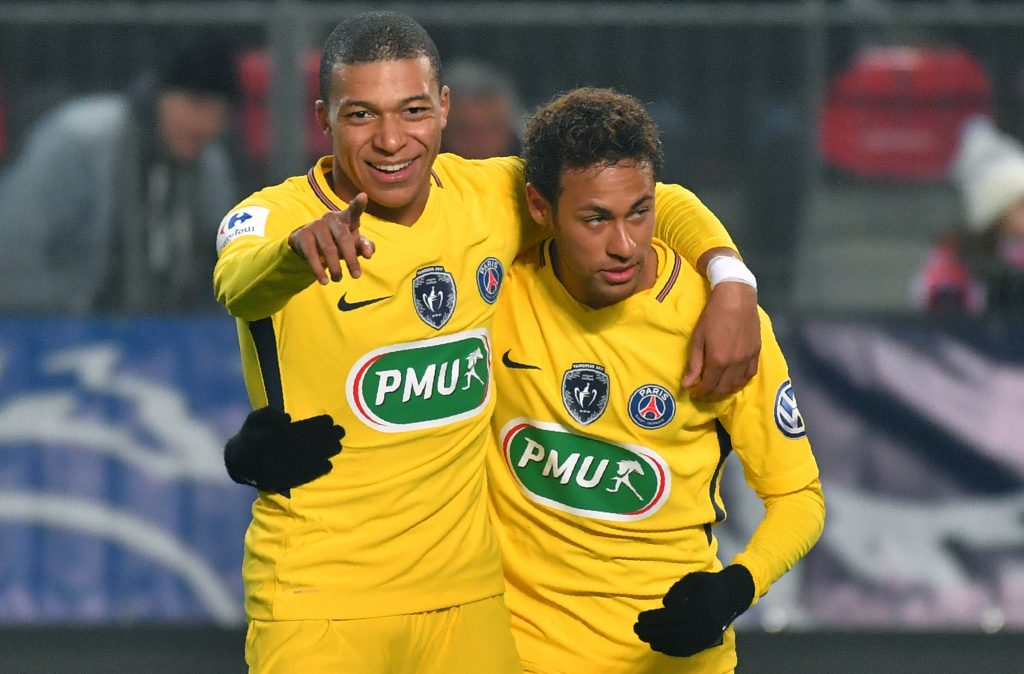 According to Diego Torres, a football journalist for Spanish newspaper El Pais, Neymar has decided that he wants to stay at PSG, and will ignore interest from Real Madrid.

However, he has reportedly stipulated that he must be the undisputed leader and star of the team.

That could cause a problem with the brilliant Mbappe, who is already one of the best players in the world and reportedly isn't willing to bend the knee to Neymar. 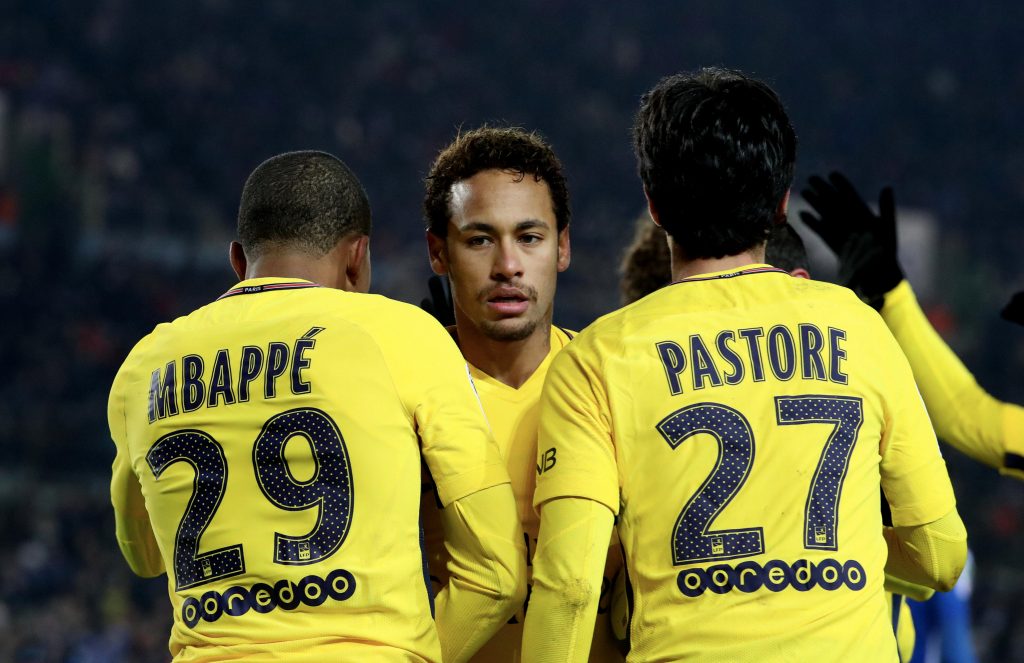 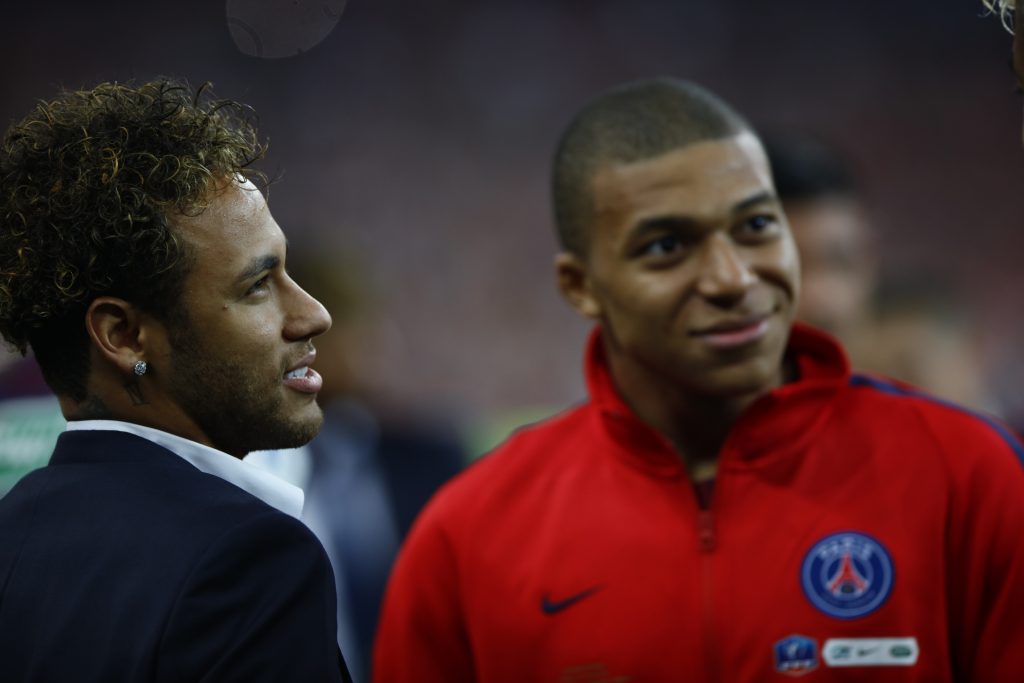 In a report last week, Torres wrote that Neymar and his teammate Dani Alves have regularly mocked the appearance of Mbappe and often deliberately didn't pass to him. With Mbappe's status increased after a stunning World Cup, the tension could rachet up between the pair in Paris.

Mbappe returned from Russia as a world champion and potential Ballon d'Or winner after his performances for France. Neymar spent most of the tournament rolling around feigning injury as Brazil went out in the quarter-finals.