But he was just as sure that Diaz's hand was not going to be raised when the judges' scorecards were read out by Bruce Buffer.

END_OF_DOCUMENT_TOKEN_TO_BE_REPLACED

Perez, Diaz's boxing coach, has been in the corner for a lot of fights and he believed, after the final buzzer rang out in the T-Mobile Arena on August 20, that he knew the fight game well enough to foresee how things were going to play out.

After watching the UFC 202 main event, both live and when he got back to the fighter hotel, Perez scored the grudge rematch for his fighter.

"I thought he [Diaz] did good," Perez told Submission Radio. "I thought he won [rounds] 3, 4 and 5. I went back and watched it again and I thought he beat him. 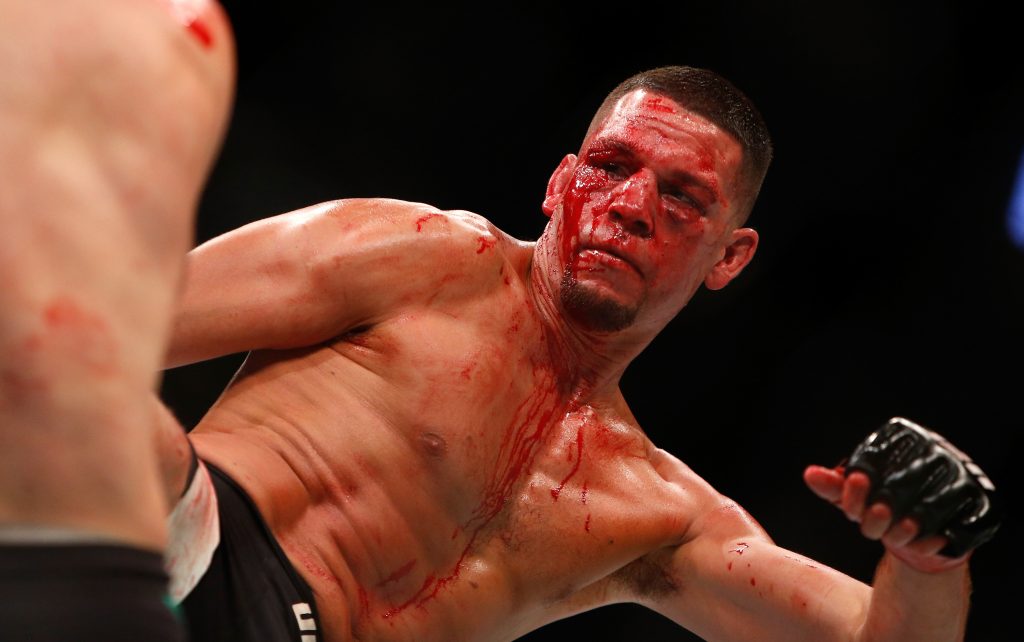 END_OF_DOCUMENT_TOKEN_TO_BE_REPLACED

"You can't win a round by running and sure McGregor threw a lot of kicks in the first round. The second was pretty close, I gave it to McGregor but 3, 4 and 5 - no!"

So if he was so confident that the Stockton fighter won the fight by a margin of three rounds to two, why was Perez expecting McGregor to be announced the victor?

He explained that he felt that the massive payday that would accompany a rubber match between McGregor and Diaz was at play and that the UFC may have relayed to the judges their desire for the series to be tied at 1-1, rather than see their biggest cash cow defeated in back-to-back bouts. 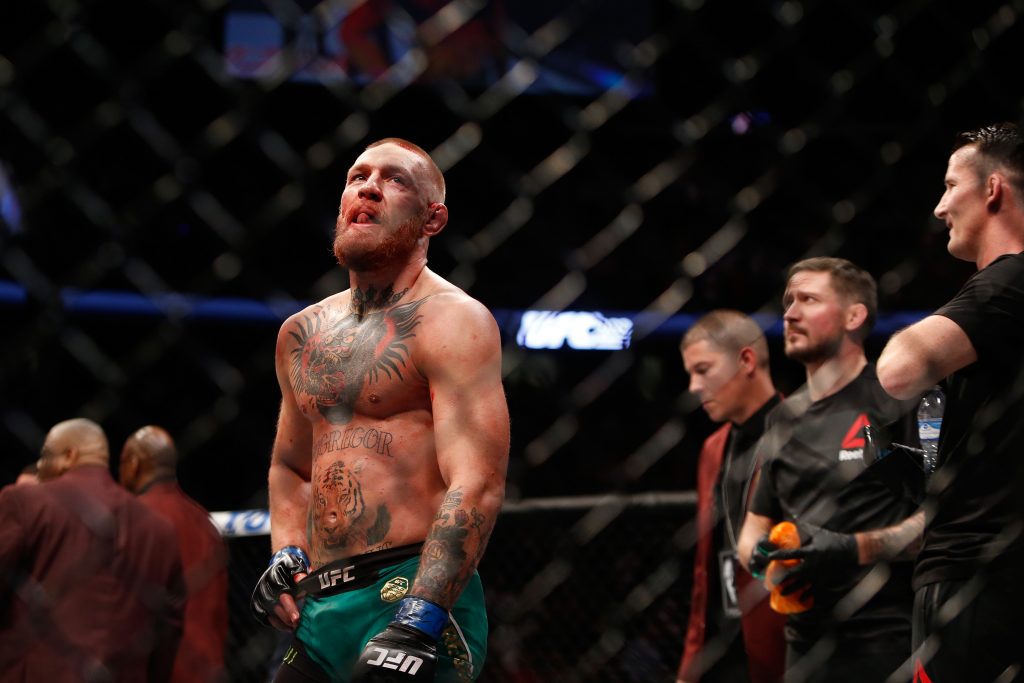 END_OF_DOCUMENT_TOKEN_TO_BE_REPLACED

"I felt that they did give it to him so that they could have a third."

"I watched it like five times already," Perez continued. "The judges were going for McGregor. You could tell, it was obvious.

"Doesn't that make sense? To make more money? That's a moneymaker right there. That's a big moneymaker, more than any other fight that's happening now. It would be smart to make a third fight."

popular
Horrifying reason why you should avoid making your bed first thing in the morning
Kylian Mbappe asked PSG to sell Neymar and replace him with Ousmane Dembele
Groom slammed for going to own wedding to bride, 16, in jeans and t-shirt
The JOE Friday Pub Quiz: Week 295
Woman reveals cruel reason date dumped her after they had sex for the first time
Fan 'stamped on by Oli McBurnie' feared he was 'going to die'
Topless mum in her undies rescues pet goose from bald eagle in crazy video
You may also like
News
Former UFC star Chael Sonnen facing 11 counts of battery
Sport
UFC stars clash in brawl outside Miami restaurant
Sport
Dana White vows UFC will return to UK after explosive London event
News
UFC champion charged with attempting to murder man accused of molesting relative
Sport
Conor McGregor wants to buy Chelsea FC from Roman Abramovich
Next Page