Danny Ings' return of four goals during his three years at Liverpool doesn't do his ability justice.

Injury restricted the forward to just 25 appearances while with the Reds but now that he has fought his way back to full fitness, Ings will hope to return to the kind of form which convinced then-manager Brendan Rodgers to bring him to Anfield back in 2015. 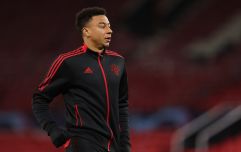 END_OF_DOCUMENT_TOKEN_TO_BE_REPLACED

Ings joined Southampton this summer on loan in a deal which will become permanent next year and his former teammates are in little doubt that he will start finding the net on a regular basis this term.

Defending golden boot holder Mohamed Salah feels like Ings could even be in with the chance of posing a challenge to his tally this season as he suggested an interesting bet last month.

A report in the Times reveals that Salah proposed a friendly wager with Ings in relation to who would score more goals in this campaign.

Salah has already found the net on two occasions this season while Ings has just the one to his name for the Saints.

But the Egyptian has kindly agreed to rule out his goal on the opening day of the season due to the fact that Ings' deadline day move meant he was unavailable to play for Southampton that weekend, meaning the pair stand at 1-1 in their unofficial standings.

Salah should be favourite to win that particular bet but Ings is no slouch when he's at the peak of his powers and he is excited to earn the appreciation of his new fans. 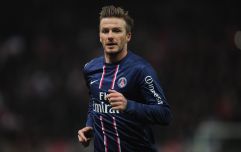 END_OF_DOCUMENT_TOKEN_TO_BE_REPLACED

"I wanted to go somewhere I could be an important player. Be the player the whole city looks up to."