Mike Tyson is one of the greatest boxers of all time.

So when he shares his opinion on boxing it is probably best to listen.

END_OF_DOCUMENT_TOKEN_TO_BE_REPLACED

Tyson appeared on BBC's 5 Live Boxing with Costello and Bruce on Monday and there was a number of talking points including his past and Anthony Joshua.

But, of course, one topic of discussion was a potential showdown between Conor McGregor and Floyd Mayweather. 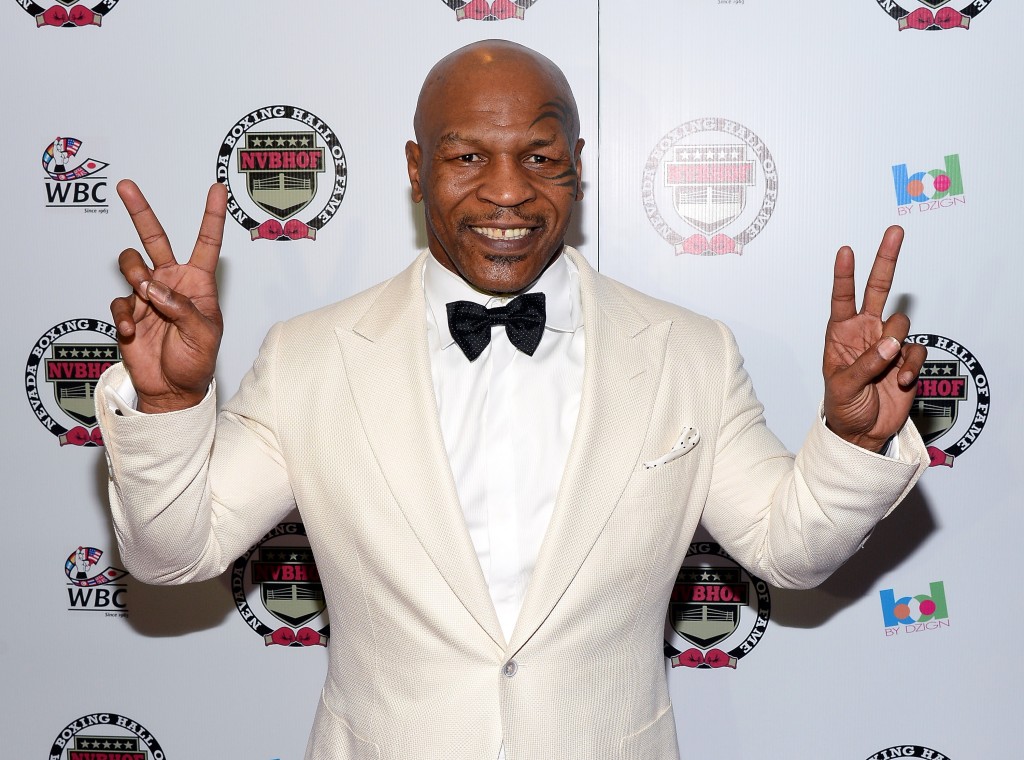 Tyson said that he didn't think the fight would go ahead and could only see one winner if it does.

Those sentiments are generally shared across the boxing community but Tyson did point out one thing that McGregor has over Mayweather.

McGregor recently reached an agreement with the UFC regarding the fight but it remains to be seen whether Floyd Mayweather will agree to a boxing match against the UFC Lightweight Champion.