UFC 196 wasn't quite Conor McGregor's 'Buster Douglas' moment but it was certainly a significant defeat in the career of 'The Notorious.'

And while the defeat has somewhat blemished the invincible gloss around McGregor, a certain boxing great believes that it will work as ammunition to fuel his improvement. 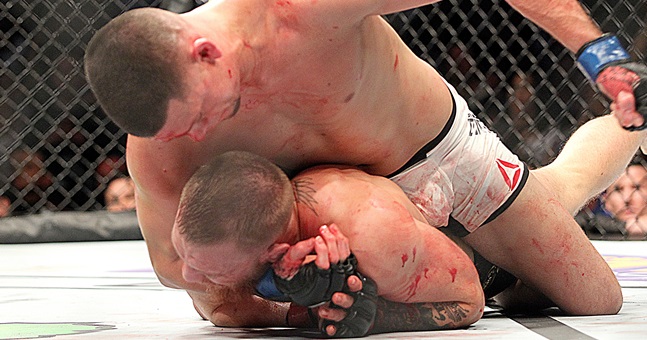 END_OF_DOCUMENT_TOKEN_TO_BE_REPLACED

'Iron' Mike Tyson was asked about the UFC featherweight champion during an interview on The Jim Rome Show this week and he explained where he felt the Dubliner went wrong.

"My personal opinion, I think he went up too fast in weight, and I think he fought the wrong guy in that weight," Tyson said. "It's just something that happens in fighting, and we should all learn from our mistakes.