Martin O'Neill is no longer the Republic of Ireland manager and Roy Keane has also left his post as O'Neill's assistant. The news of their departure broke on Wednesday morning.

END_OF_DOCUMENT_TOKEN_TO_BE_REPLACED

After five years with the Ireland team, the pair left with the national side at arguably its lowest point for a very long time.

While there were some impressive moments for the Irish team - most notably qualification for Euro 2016 and victory against the then World Cup holders Germany in 2015 - Ireland's form fell off a cliff over the last 18 months. 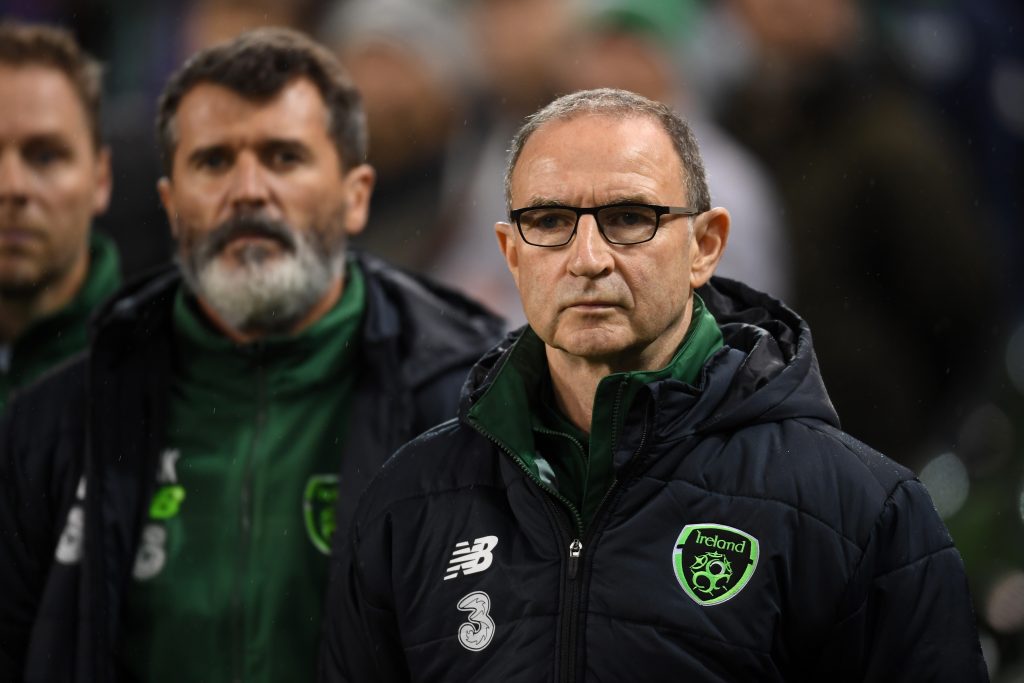 Ireland haven't won a match since beating the United States in a friendly back in June,and haven't scored a goal in six and a half hours of football. The positive effect O'Neill and Keane had on the squad appeared to have long evaporated.

However, it doesn't sound like Wolves defender Matt Doherty will miss the former Ireland manager or his assistant. 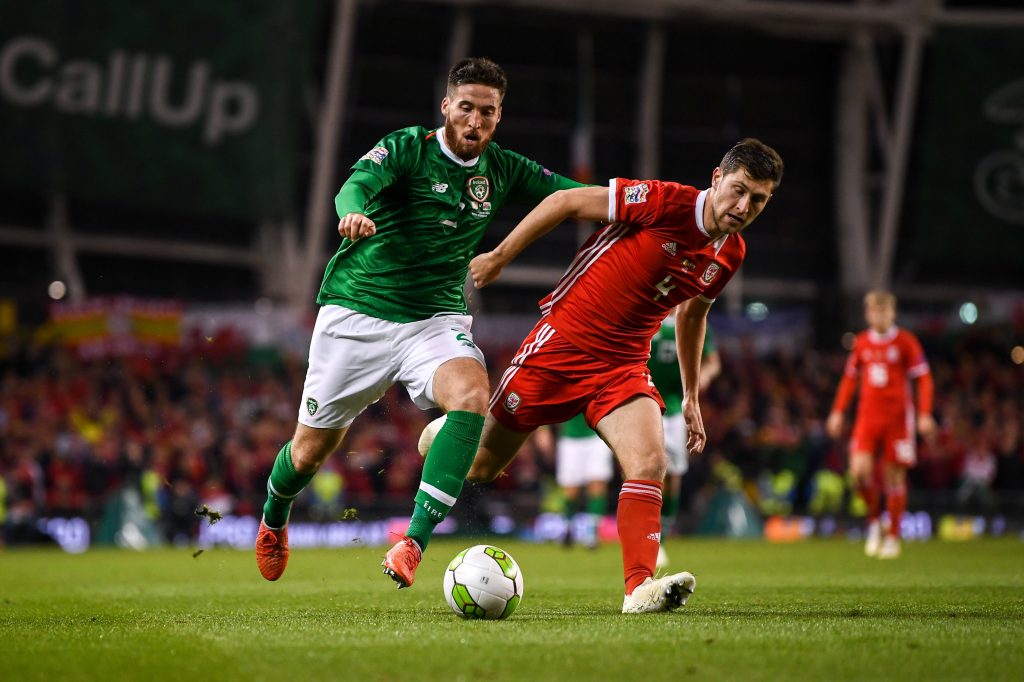 Speaking on radio show Game On, the full-back went into detail about how little preparation there was in Ireland training.

END_OF_DOCUMENT_TOKEN_TO_BE_REPLACED

He said that the players were unsure about their roles in the team and that there was no work on team shape or match tactics in training.

He also struggled to explain what role Keane played in the set-up.

He was asked: "What was Roy's role in the squad?"

Doherty paused for around six seconds as he seemed to be foraging through his brain, searching for an answer. Finally, he found a way to describe what Keane did.

"I guess he was Martin's assistant," Doherty said.

"I guess that he must have fed ideas off him on whatever he was thinking.

"It wasn't necessarily a case where he would take the session and we're doing shape (work) or, 'if the ball goes there, we're all pushing up lads'.

"It wasn't a case of him doing that at all. I guess he was just a back-up to Martin. I wouldn't say he was much of a hands-on, in terms of on the pitch, assistant."

Doherty has played four times for his country and was first called into the Ireland squad for two friendlies back in March 2016.

He said that Keane was perhaps unable to exert more influence because he was O'Neill's assistant; that if the Corkman had been the manager, maybe it would have been different.

"When players go into management, they might think they will bring their ideas forward, but when they get into it, it's difficult to do that," Doherty said.

Matt Doherty speaking on @GameOn2FM about on how little tactical work or coaching there was under MON. pic.twitter.com/yGxZ9jdRQg