We'd love to just spend an hour in the mind of Massimo Cellino.

Not only would we spray paint the number 17 all over his brainbox but we'd also get a special insight into what makes the peculiar Leeds owner tick.

Leeds supporters marched through the city on Saturday in protest of Cellino but the Italian businessman has maintained that he's "not a bad person" in an interview with the Daily Telegraph. 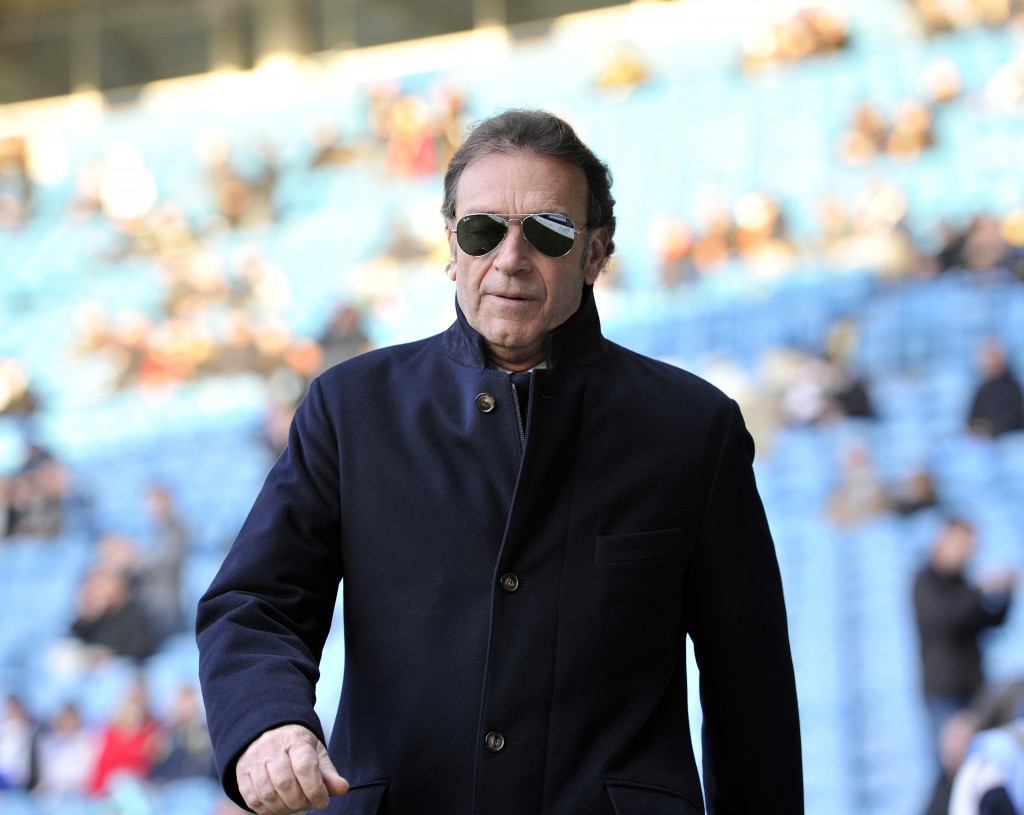 END_OF_DOCUMENT_TOKEN_TO_BE_REPLACED

The Steve Evans-led club are destined for another mid-table finish this season and Cellino is left frustrated at the scarcity of top managers willing to take a chance on his club.

"I told him (Mourinho) ‘If you had the balls, you should come and manage Leeds," Cellino said.

"Bring Leeds into the Premier League and then the Champions League. That’s balls. You want to play football – come with me to Leeds'. 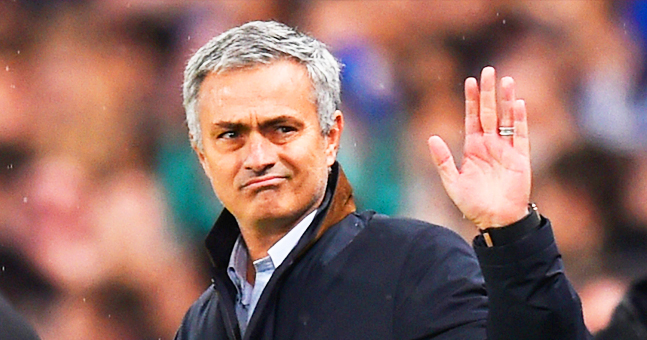 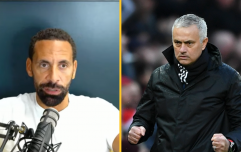 END_OF_DOCUMENT_TOKEN_TO_BE_REPLACED

"Mourinho, like others, has to ask himself if he is still a coach. How do you find out? By going to Manchester United?"

Mourinho is expected to sign a contract with United this summer to replace Louis van Gaal but who knows what kind of dark arts Cellino has up his sleeve?