"You don't need to buy another striker"

Manchester United got back to winning ways on Sunday afternoon, following the blip that was their 2-2 draw with Burnley at Old Trafford on Tuesday evening.

Ole Gunnar Solskjaer's side beat Leicester City 1-0 at the King Power Stadium, with Marcus Rashford getting the only goal of a game that failed to spark into life. 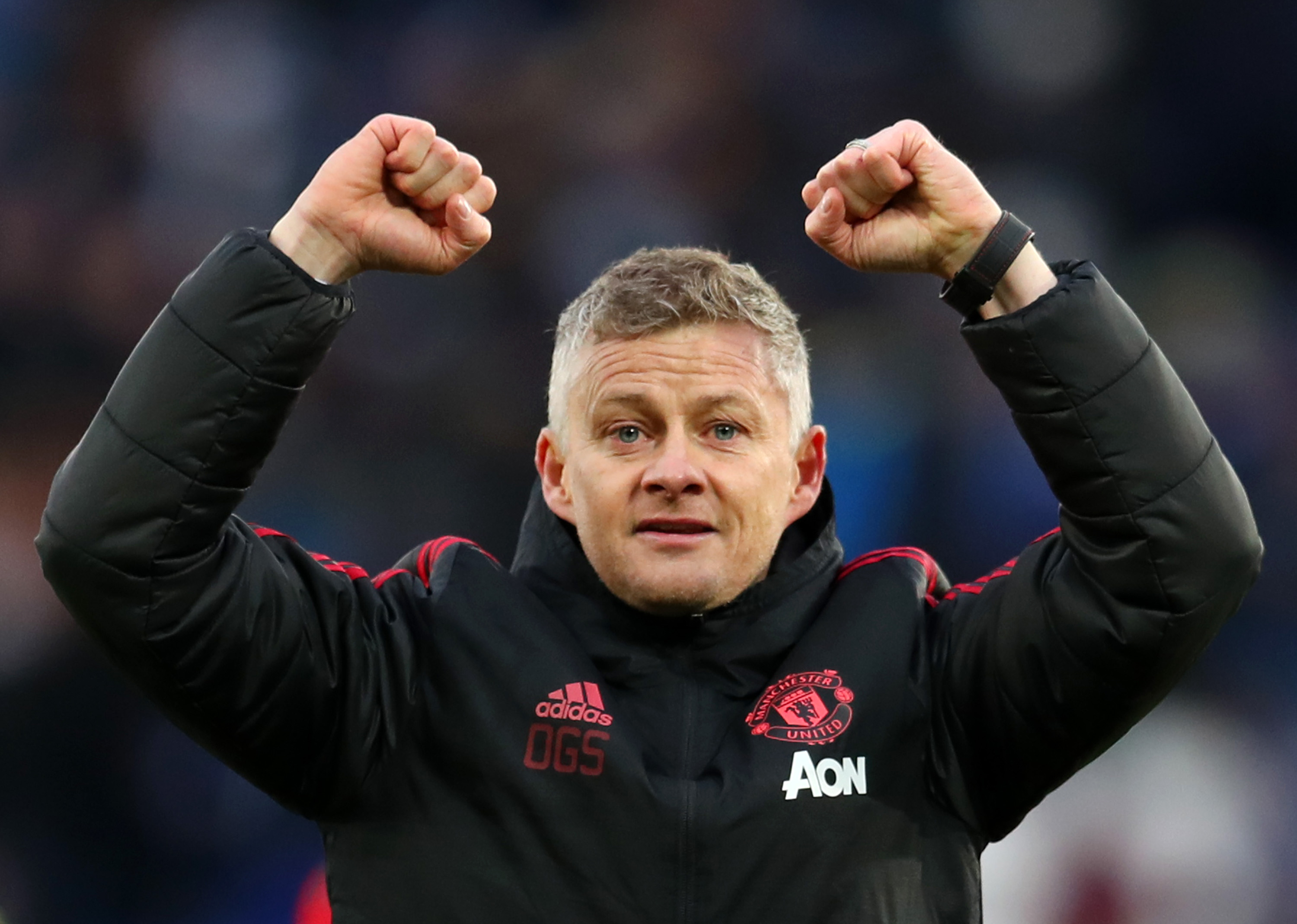 The moment of the match came after nine minutes and could have long-term ramifications for United. It is not an exaggeration to say that it could be the moment Rashford cements his status as the club's first-choice centre-forward, regardless of who the manager is next season.

Ricardo Pereira's botched clearance landed at Paul Pogba's feet. The French midfielder took one touch to control the ball before lofting a perfect pass over the top of the Leicester defence for Rashford.

The England striker killed the ball dead with a wonderful first touch, steadied himself and buried the ball past Kasper Schmeichel in the Leicester goal. It was an example of ruthless efficiency and yet again, the link-up play between Rashford and Pogba was excellent.


In an interview with The Sunday Times, Michael Appleton, a former United midfielder and Leicester assistant coach, spoke about the tangible benefits Solskjaer has brought to the squad, citing the improved composure of the team's forwards. This ultimately proved the difference on Sunday.

END_OF_DOCUMENT_TOKEN_TO_BE_REPLACED

"If you look at Jesse [Lingard] and Marcus [Rashford] there’s no doubt the composure players show in the box has improved immeasurably," Appleton said.

"Ole himself as a striker was so cool and strategic. I used to say to him, you score so many goals through players’ legs and he said ‘yeah, because when you’re about to shoot, what do defenders do? They lift their legs to try and block. So I don’t have to shoot around them, I can score through them’." 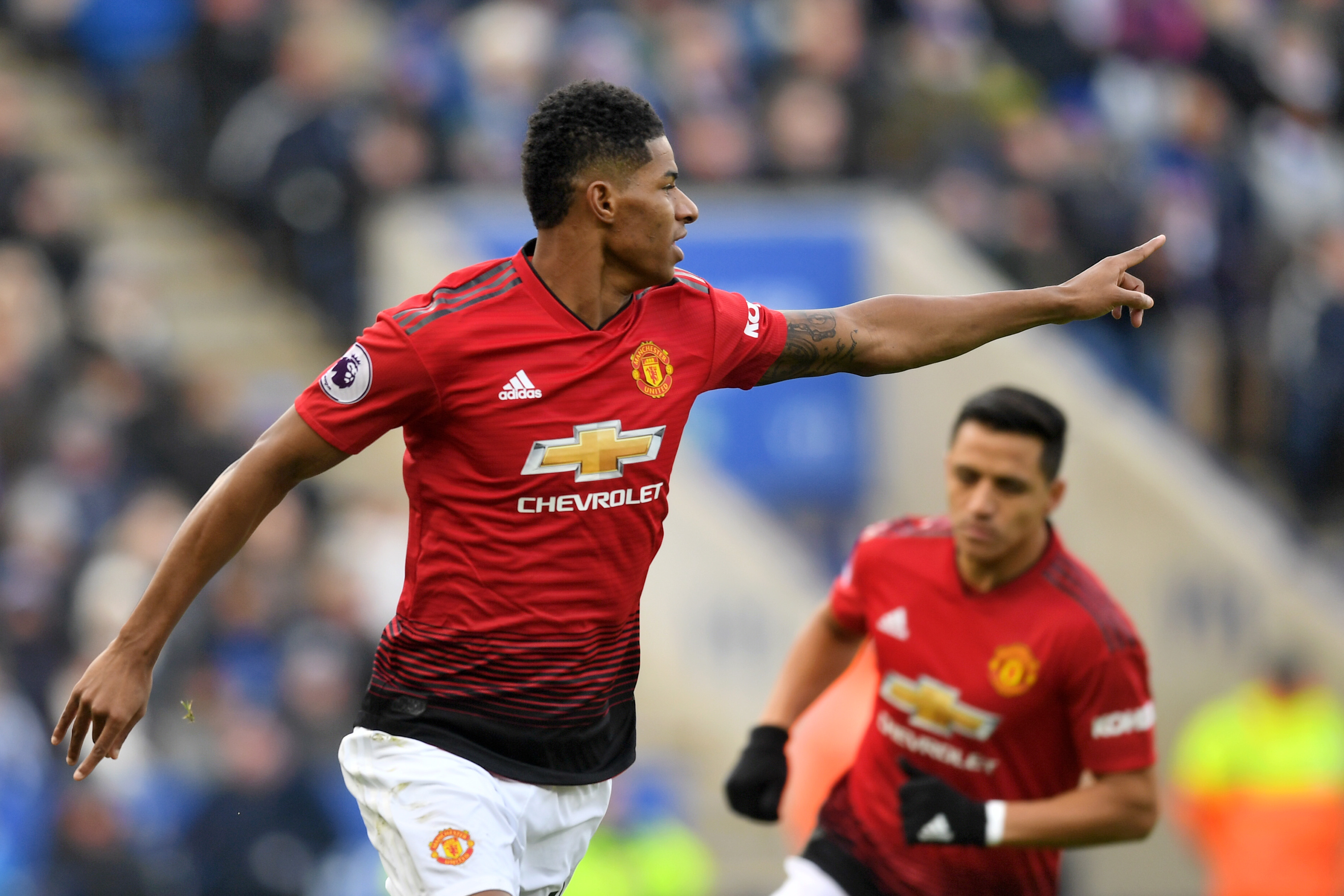 Solskjaer's expertise in front of goal has evidently benefitted Rashford. He looks like a player reborn since Jose Mourinho left and is no longer rushing his efforts. His finish against Leicester was Solskjaeresque in its execution.

It also came a few minutes after he failed to hit the target with a free header in the Leicester penalty area. Like all great centre-forwards, Rashford didn't let it affect him, hammering home his next chance in front of goal. 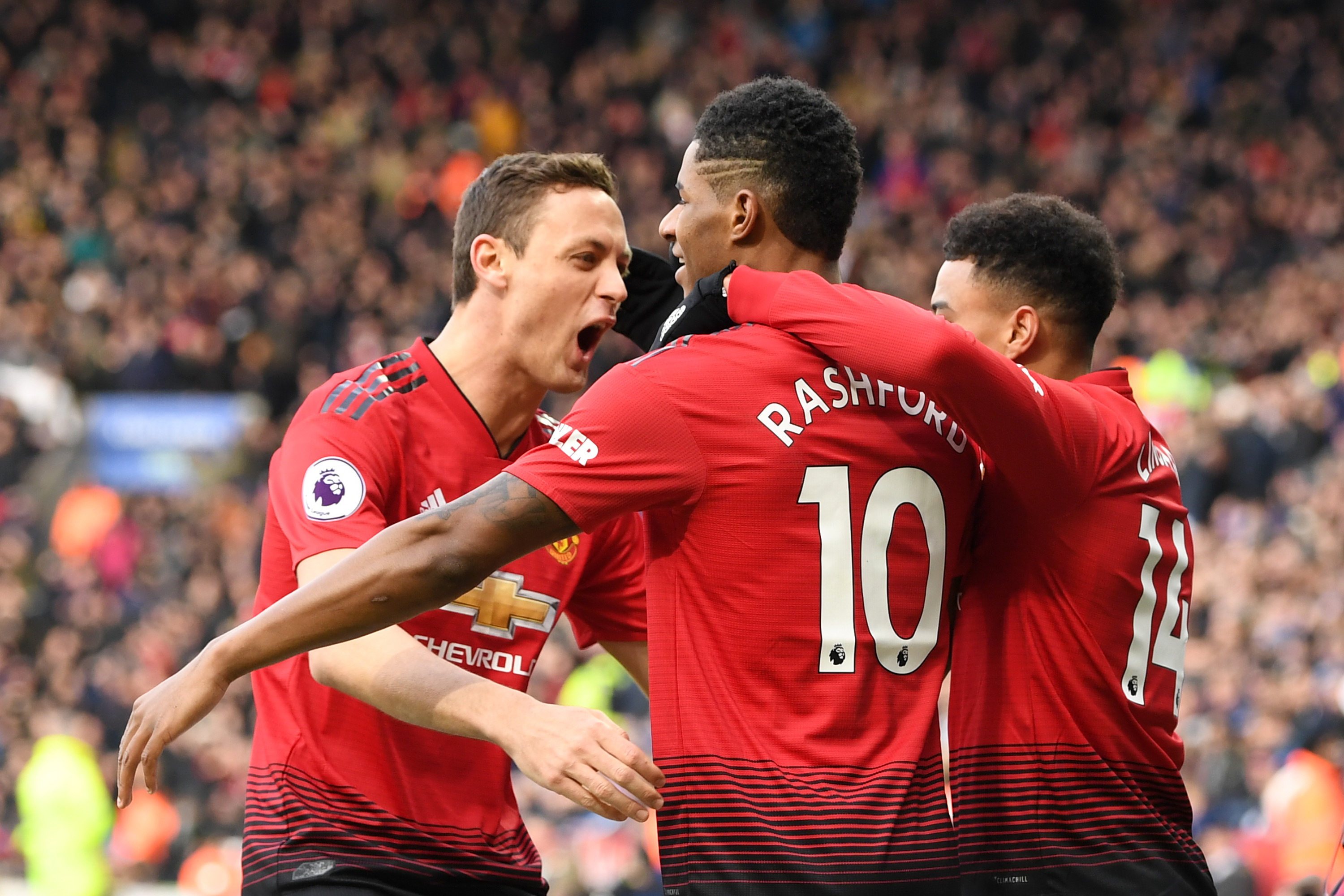 If he continues to progress and improve as he has over the last month, Rashford will become the club's first-choice striker for the immediate future and a potential United legend.


Jamie Carragher said as much on Sky Sports at half-time of the win over Leicester.

The former Liverpool defender claimed that Rashford has effectively confirmed his position as the club's main striker.

"You don't need to buy another striker, he can lead #MUFC to trophies" @Carra23 has been hugely impressed with Marcus Rashford.

Back in September, Carragher said that Rashford may need to move away from United to a team outside the top six - possibly Everton - to establish himself.

Romelu Lukaku was Mourinho's undisputed first-choice centre-forward and it looked like Rashford would be consigned to the wing for foreseeable future. Carragher's U-turn reflects the seismic change at Old Trafford over the last month.

Lukaku has been relegated to a substitute role, and it is difficult to ever see him reclaiming his status as the club's main striker. Rashford's link-up play is superior, he is more efficient in front of goal and his pace causes endless trouble to opposition defences.

He also appears to be improving with every game and has a greater potential than Lukaku. 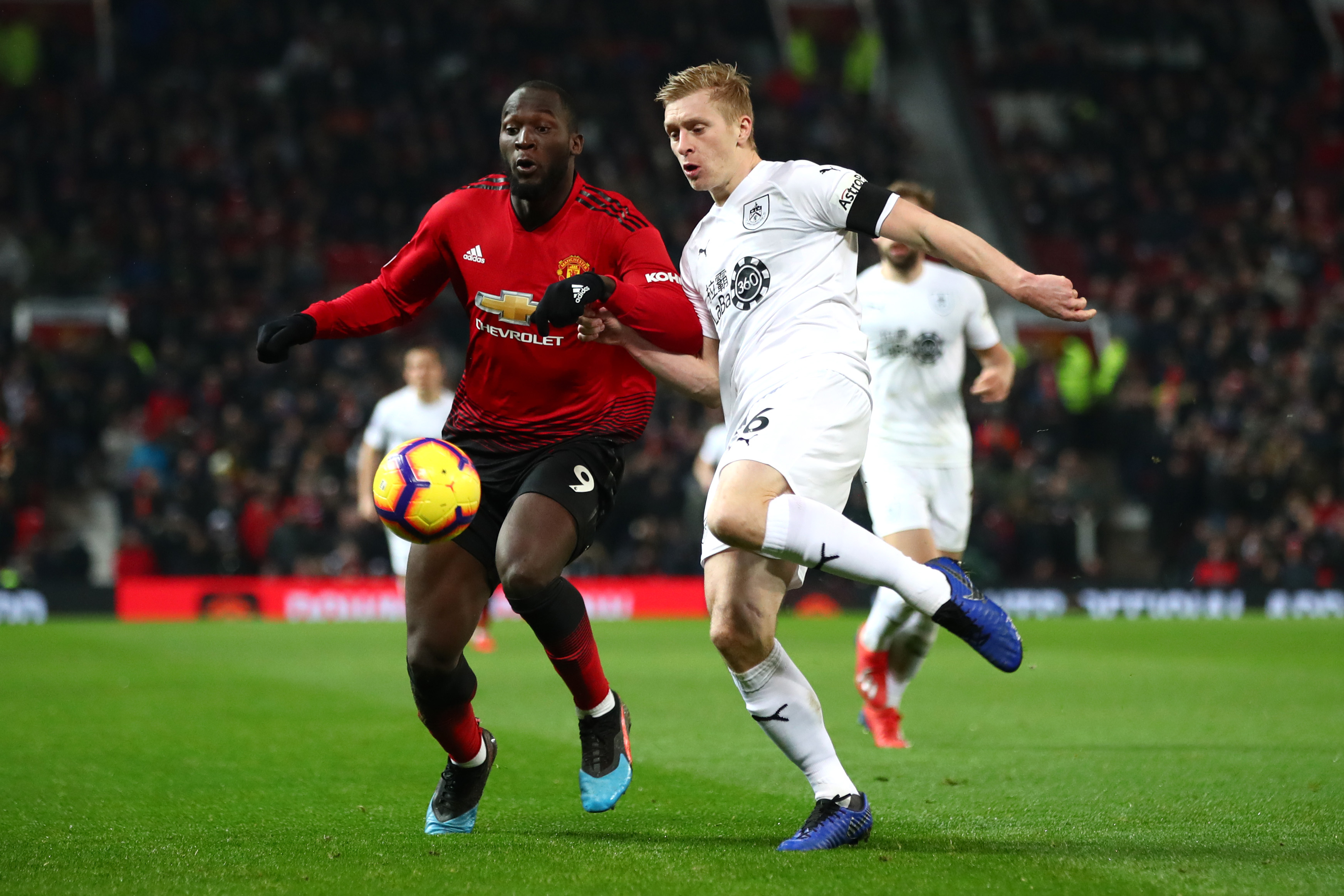 Without wanting to be cruel, it is also difficult to imagine Lukaku controlling and finishing as Rashford did on Sunday.

The Belgian showed with his two assists against Arsenal in the FA Cup win last month that he can still be effective from the wing. His days as the team's main centre-forward are seemingly over, however. Meanwhile, Alexis Sanchez, the club's other big transfer splurge during Mourinho's time, did himself no favours with his lacklustre performance against Leicester.

But Rashford, as he suggested with his form under Louis van Gaal almost three years ago, is the future of Man United. It just took a figure from the club's past to fully unlock his potential. The next manager cannot be allowed to stunt his growth, as Mourinho did.