Even for a defender, the Irishman scoring is truly a collector's item. He didn't manage to score in 37 Premier League appearances for Brighton last season but the 26-year-old took advantage of some slack Manchester United defending to pile the misery on Jose Mourinho.

END_OF_DOCUMENT_TOKEN_TO_BE_REPLACED

Brighton were already leading 1-0 thanks to a clever flicked finish from Glenn Murray in the 25th minute but Duffy's first ever Premier League goal put the Seagulls into dreamland.

After United failed to clear their lines from a corner, Anthony Knockaert worked the ball back to Duffy. Somehow left unmarked, the former Blackburn man buried his effort into the bottom corner beyond David De Gea.

As pictured below, Duffy was left alone around ten yards out. 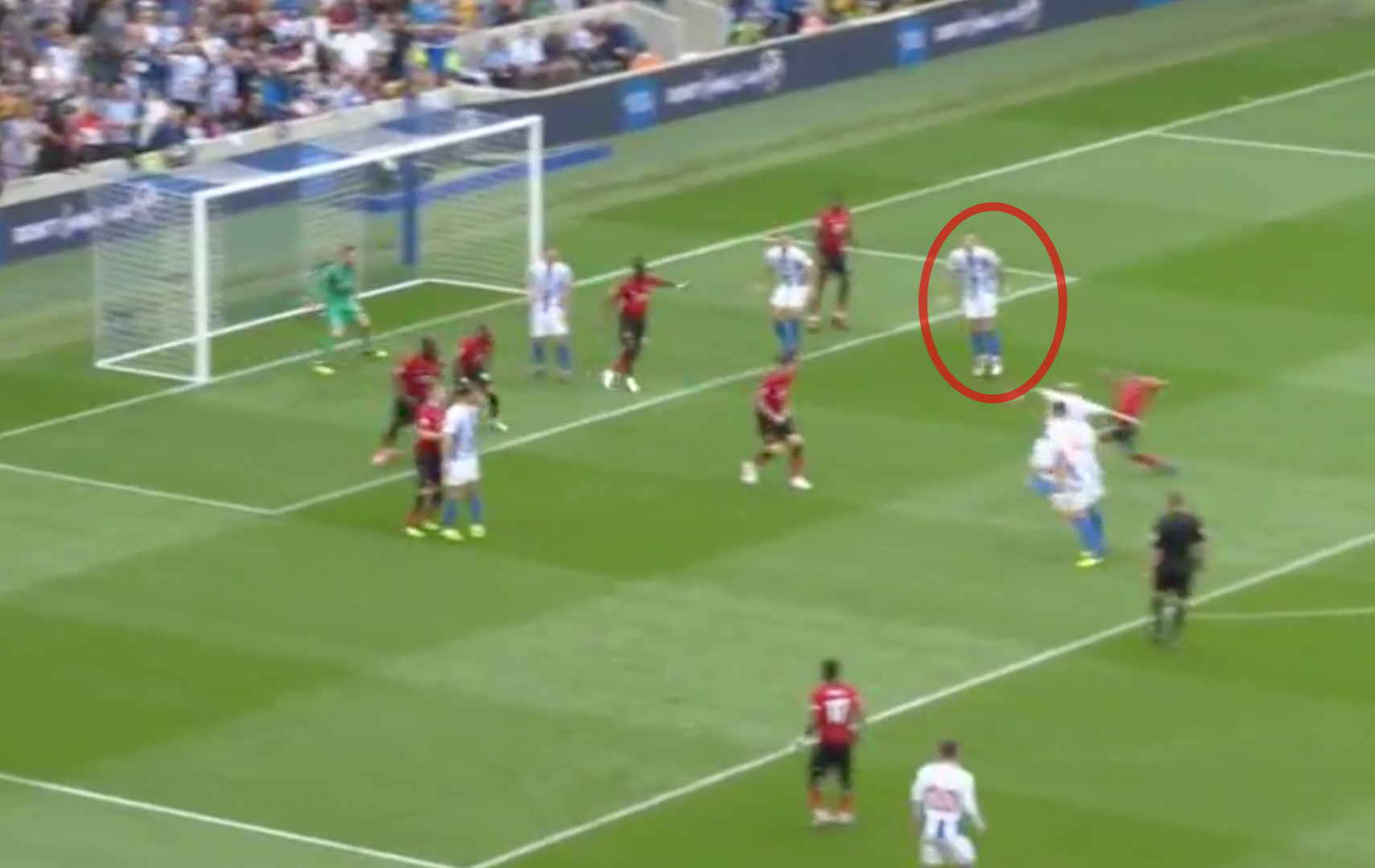 After Knockaert finds him, it's too late for Eric Bailly as Duffy controls and fires low into the corner. 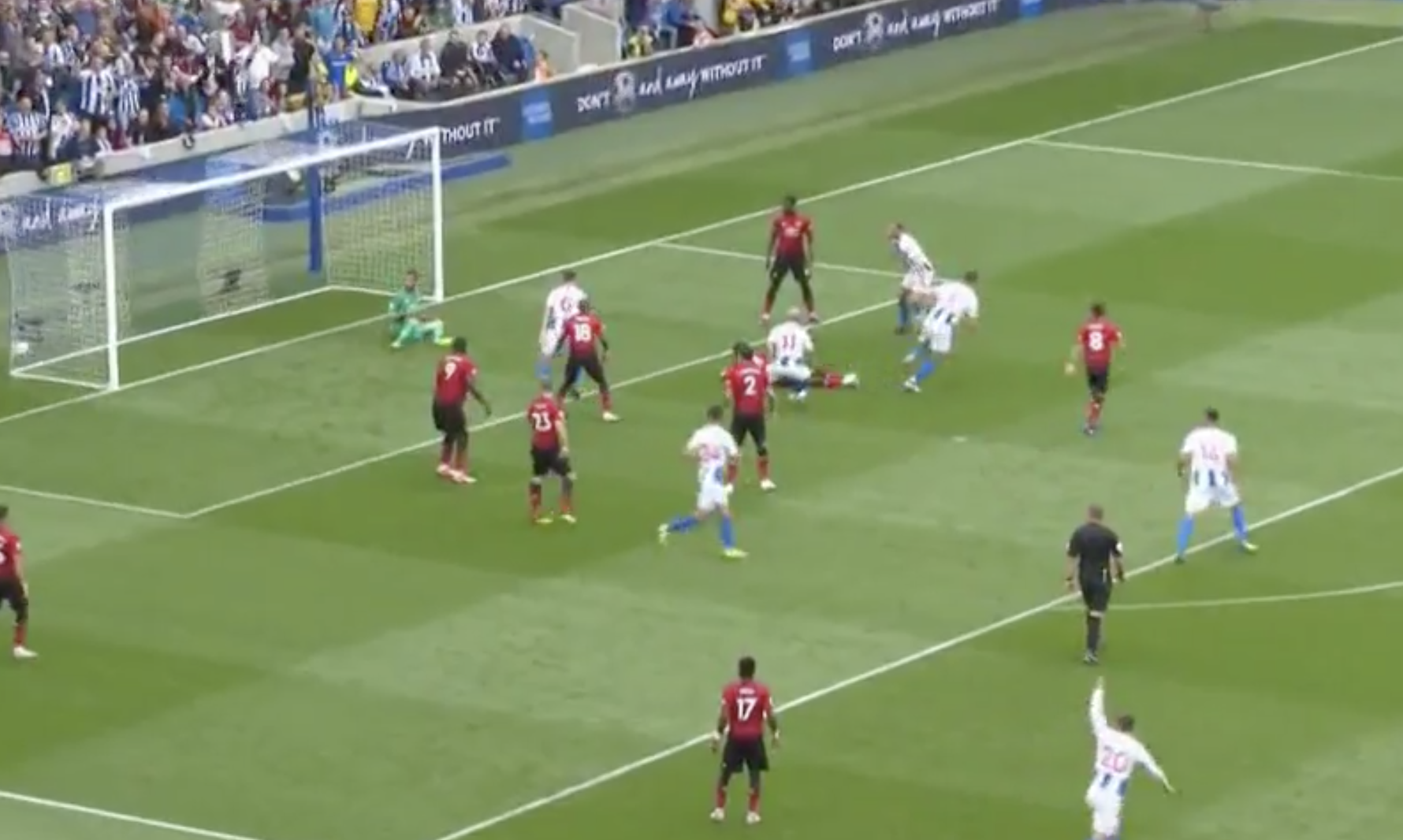 END_OF_DOCUMENT_TOKEN_TO_BE_REPLACED

Unfortunately, their two-goal cushion lasted a mere seven minutes as Romelu Lukaku hit back with a close-range header for the visitors.

END_OF_DOCUMENT_TOKEN_TO_BE_REPLACED

But then United were the architects of their own demise right before half-time, with Bailly conceding a penalty, allowing Pascal Gross to convert and restore the two-goal cushion.

But United deserved to be behind. They were open and shaky at the back from the outset. Much has been made of the promise in a Lindelof-Bailly central defensive partnership but a harrowing 45 minutes at the Amex Stadium proved they're far from the finished article.

Bailly's rash challenge on Gross (as the Brighton man ran away from goal, it must be added) to concede the penalty was even worse than the lack of marking that led to Duffy's goal. Jose Mourinho was understandably furious as his men trudged down the tunnel at the interval 3-1 behind.