Third kit designs are often ways for football clubs to get a little bit creative.

The home and away iterations often have to remain faithful to traditional colour schemes and plainer styles so as not to ruffle any feathers among the hardcore fans.

END_OF_DOCUMENT_TOKEN_TO_BE_REPLACED

But, when it comes to third strips, there is a bit more licence for adventure.

And United are set to go down an entirely new route with their third kit for the 2017/18 season, according to these leaked images obtained by usually reliable football strip website Footyheadlines.com. 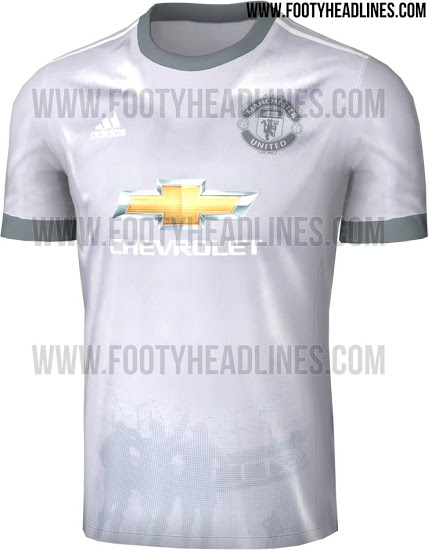 It's believed that the Red Devils are going to adopt a greyish/silver design for next season, a stark difference from the white and black third kit that's currently available through the club store.

Kit designer adidas invited fans to offer their input on what should be depicted and, unsurprisingly, supporters felt it appropriate to pay tribute to the club's decorated history with the jersey. 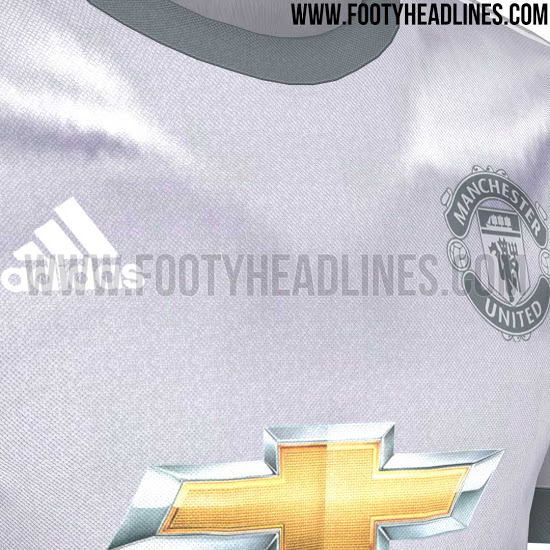 END_OF_DOCUMENT_TOKEN_TO_BE_REPLACED

Emblazoned on the midriff of the shirt will be Old Trafford's United Trinity Statue: the monument that marks United's famous 1968 European Cup win with the celebrating triumvirate of George Best, Denis Law and Bobby Charlton.

The statue of the manager of the team, Matt Busby, is also visible towards the hem of the jersey which - if genuine - is expected to go down a treat when it is officially released next July.