"Ultimately we could have been so much better if people had listened."

Manchester United's recruitment has been generally poor in recent seasons. From Angel di Maria to Alexis Sanchez, the club have managed to botch most of their big-money deals, while Paul Pogba and Romelu Lukaku are, at best, qualified successes.

It's difficult to argue they have had an unqualified success in the transfer market since landing Robin van Persie in 2012, or David de Gea the previous summer. 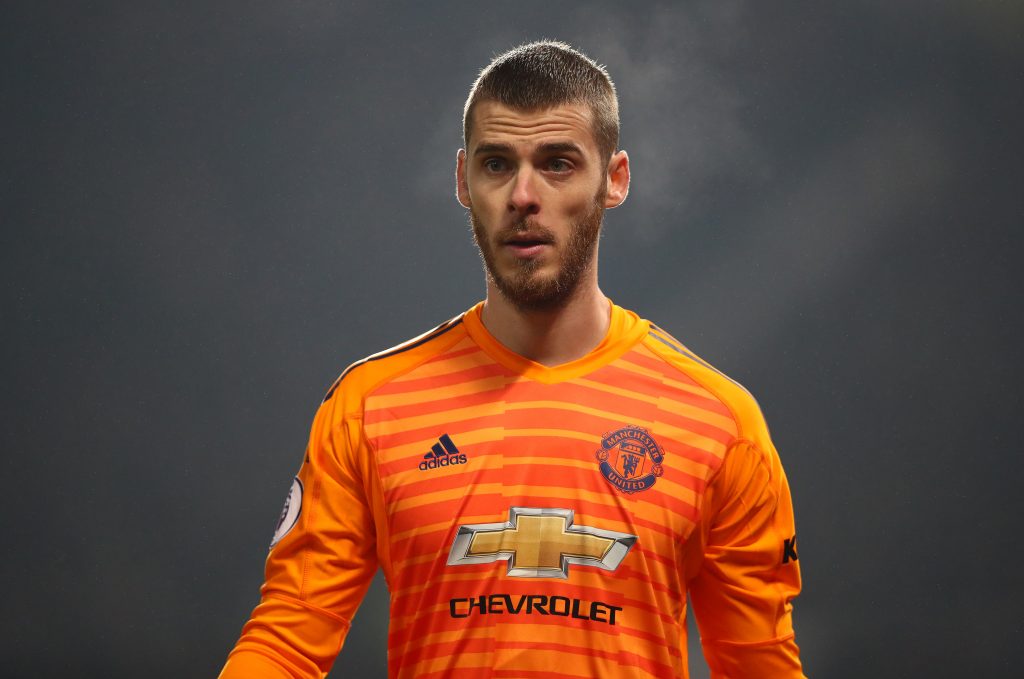 END_OF_DOCUMENT_TOKEN_TO_BE_REPLACED

It appears this poor recruitment has extended to their signings at youth level.

The Ajax duo have been linked with big money moves to clubs such as Barcelona, Manchester City and Paris Saint-Germain. They could have ended up at Old Trafford had United followed Langley's advice. 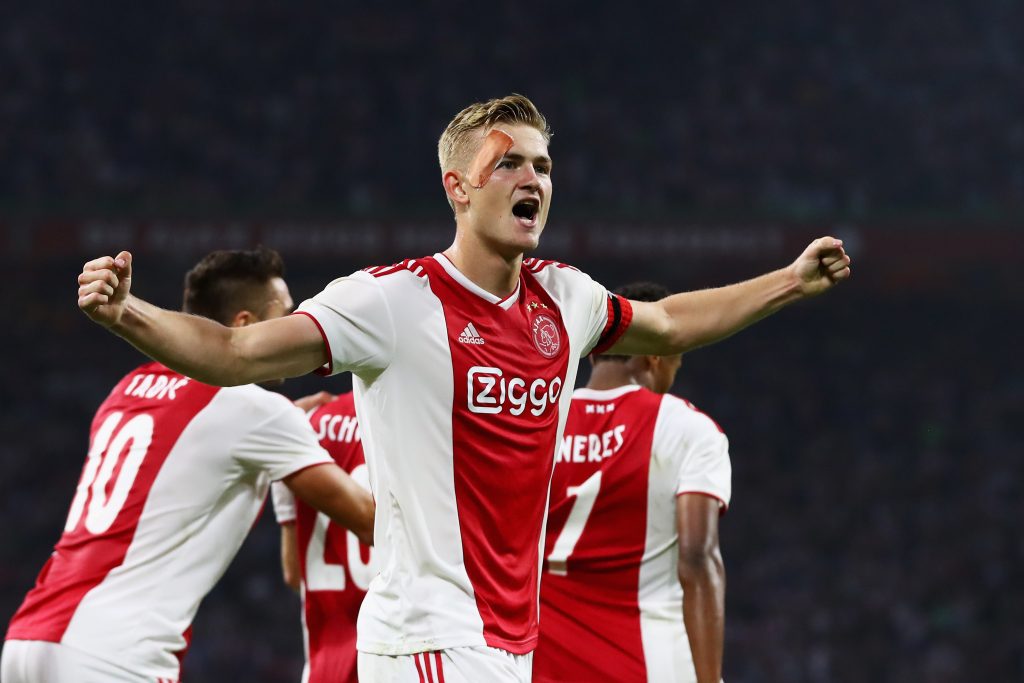 "We had God knows how many reports on Matthijs de Ligt. Frenkie de Jong and all these players now are sort of around Europe.

"Dayot Upamecano, who is now at Red Bull Leipzig, was another." 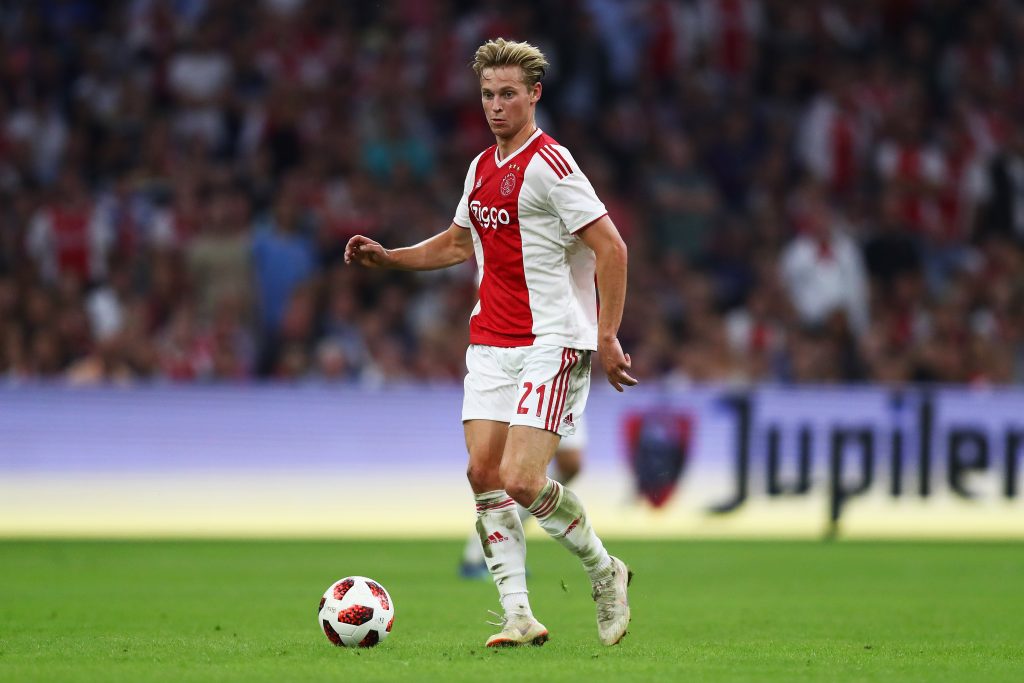 Langley went on to say that he approached Ed Woodward, United's executive vice-chairman, about the club's poor recruitment at youth level.

However, within a few months, he had been let go from his position.

END_OF_DOCUMENT_TOKEN_TO_BE_REPLACED

"This was one of the reasons why I had a meeting with Ed Woodward and I told him that I wasn't convinced with the competency of certain people at the club.

"I told Ed Woodward quite straight, 'If you think I'm going to sit here and just tell you what you want to hear, I'm not that man because I'm going to tell you exactly how I see it'.

"I think it was possibly part of my downfall as to why seven months down the line I was removed because I wouldn't tow the line in relation to telling them exactly what I thought.

"It's one of them things in football - you come to accept it. Manchester United thanked me for the time I spent there and the players I'd taken in, but ultimately we could have been so much better if people had listened."

The club now has over 50 scouts working throughout the world.

But, according to Langley, he had just two full-time scouts working under him - one in Europe and one in South America.