Let's set the scene for you.

Mrs. Bravo is in the mood for a bit of hanky-panky but the clock is fast approaching midnight.

END_OF_DOCUMENT_TOKEN_TO_BE_REPLACED

The candles are lit, legs are entangling on the satin sheets at Casa de Claudio but, any minute now, the hands on Bravo's watch are about to meet at 12.

The Chilean swipes open his smartphone and he squints against the brightness. He drags the levels right on down and coyly grins at his screensaver. It's Pep Guardiola smiling. Of course it bloody is. 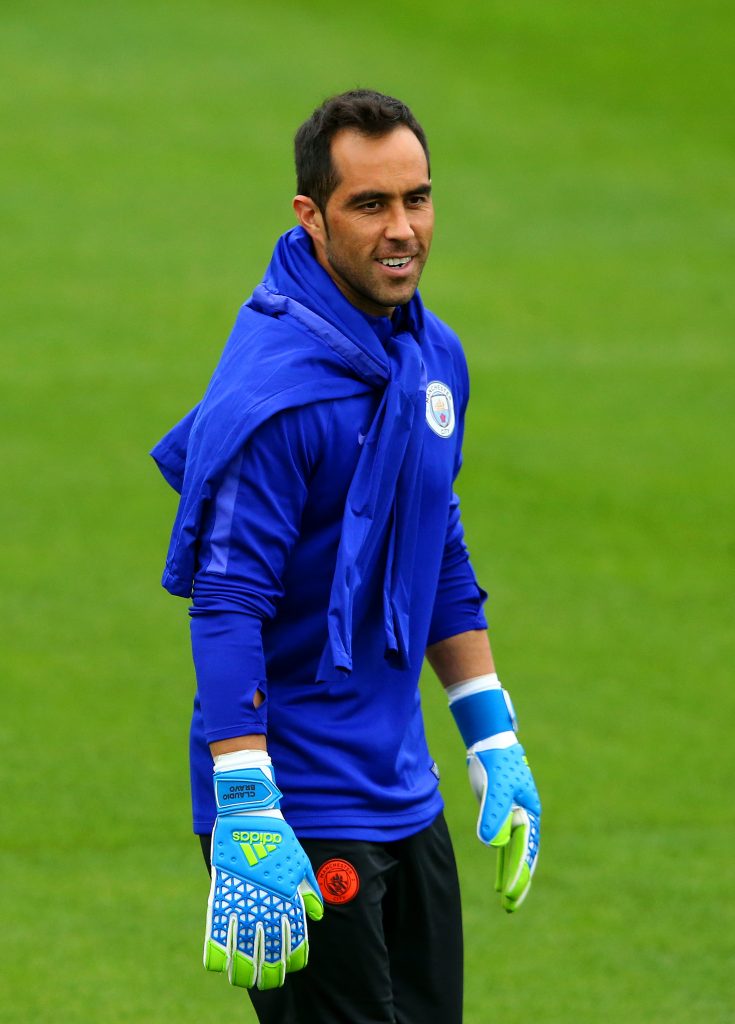 Bravo's eyes dart to the top of the screen as four zeros combine and he turns to his wife.

END_OF_DOCUMENT_TOKEN_TO_BE_REPLACED

And as he turns his back on his life partner, he allows himself one more secret glance at the screen and his eyes droop close with the lasting image of his manager, his confidant, Guardiola.

Now, that got weird.

What we're essentially saying is that Guardiola has imposed something of a sex curfew on his Manchester City players and what better way to convey that message than with a spot of creative writing?

Samir Nasri, who is on loan at Sevilla from City, has claimed that the Spaniard has demanded his players get their lovemaking out of the way before the midnight hour. 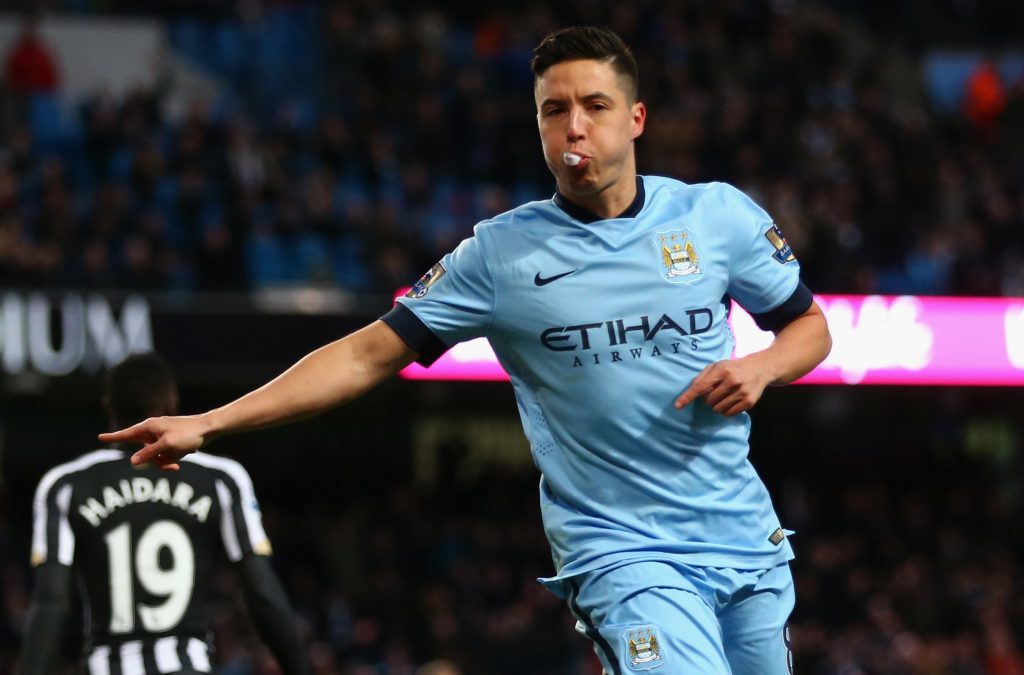 END_OF_DOCUMENT_TOKEN_TO_BE_REPLACED

“For him, his players' sexual activity must take place before midnight in order to get a good night sleep – even if they are free the next day," Nasri said in an interview with L'Equipe.

"He told us this is how he managed to get the best out of Messi and Lewandowski, and for them to avoid the maximum number of muscular injuries.

"He [also] suppressed many things that were in the kitchen."

Apparently it was Nasri's time in the kitchen that resulted in his falling out of favour with the incoming Guardiola as the former Barcelona boss confirmed that he considered Nasri overweight when he arrived at the Etihad.

But Nasri insists that Guardiola was actually rather impressed with his abilities and that he pushed for him to turn down the opportunity to move to La Liga on loan.

“Guardiola told me with your qualities you should not be at Manchester City, you should be at Barcelona," Nasri added.

"We had some discussions, he wanted me to stay and play for him. I told him no, because he couldn’t assure me a first team place, I wanted to play. He told me he thought I was making a mistake, but I still have a two year contract."

At least he can get all the 2am riding out of his system in sunny Spain until he returns.