The players expected to join, leave and stay at Manchester United this summer

Manchester United's starting XI for the first game of the 2019/20 season could look dramatically different.

Daniel James is the first new face to arrive at Old Trafford this (grey) summer while Antonio Valencia and Ander Herrera have moved on. That is only suspected to be the beginning of a period of significant upheaval. Man United transfers dominate the sports pages today and are likely to do so all summer.

This weekend's transfer latest involves no fewer than eight players: five new arrivals, if reports are to be believed, two more exits and one talented Spanish goalkeeper sticking around.

At the Daily Mail, the reason United believe they can secure the services of Harry Maguire is somewhat disheartening. The paper claims United are confident they can get the English defender in as cross-town rivals Manchester City are not willing to go beyond £80 million to get the deal done. 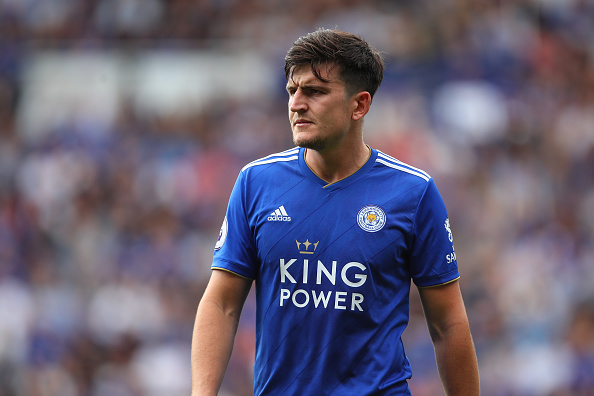 One player we are seeing a lot of, in recent weeks, is Giovani Lo Celso. The Argentine's agents are shopping him about to English clubs and both United and Tottenham were said to be interested. It has been reported by The Independent that the Real Betis attacker will cost £67m and that Ole Gunnar Solskjaer's side are in with a shout, despite his preference towards a move to Spurs.

It would seem inevitable that Aaron Wan-Bissaka, despite all the other players linked, will be at United next season. The club have long monitored his movements and are in need of a quality right-back. Diogo Dalot showed signs of promise last season but does not inspire a huge amount of confidence.


Sky Sports claim Wan-Bissaka favours a move to Old Trafford but is not agitating for the switch. If United and Palace can agree a fee (somewhere between £40m and £60m) the deal should be concluded.

END_OF_DOCUMENT_TOKEN_TO_BE_REPLACED

When Sean Longstaff was first linked with a summer switch to United from Newcastle United, it looked like one of those names on a dartboard scenarios. However, a £15m (or £25m, depending on who you're listening to) move for the Magpies midfielder has, not for the first time, been reported. The Star state that United would like the deal done for Longstaff, who has played about a dozen league games for Newcastle, before they set off on their pre-season tour to Australia in early July. 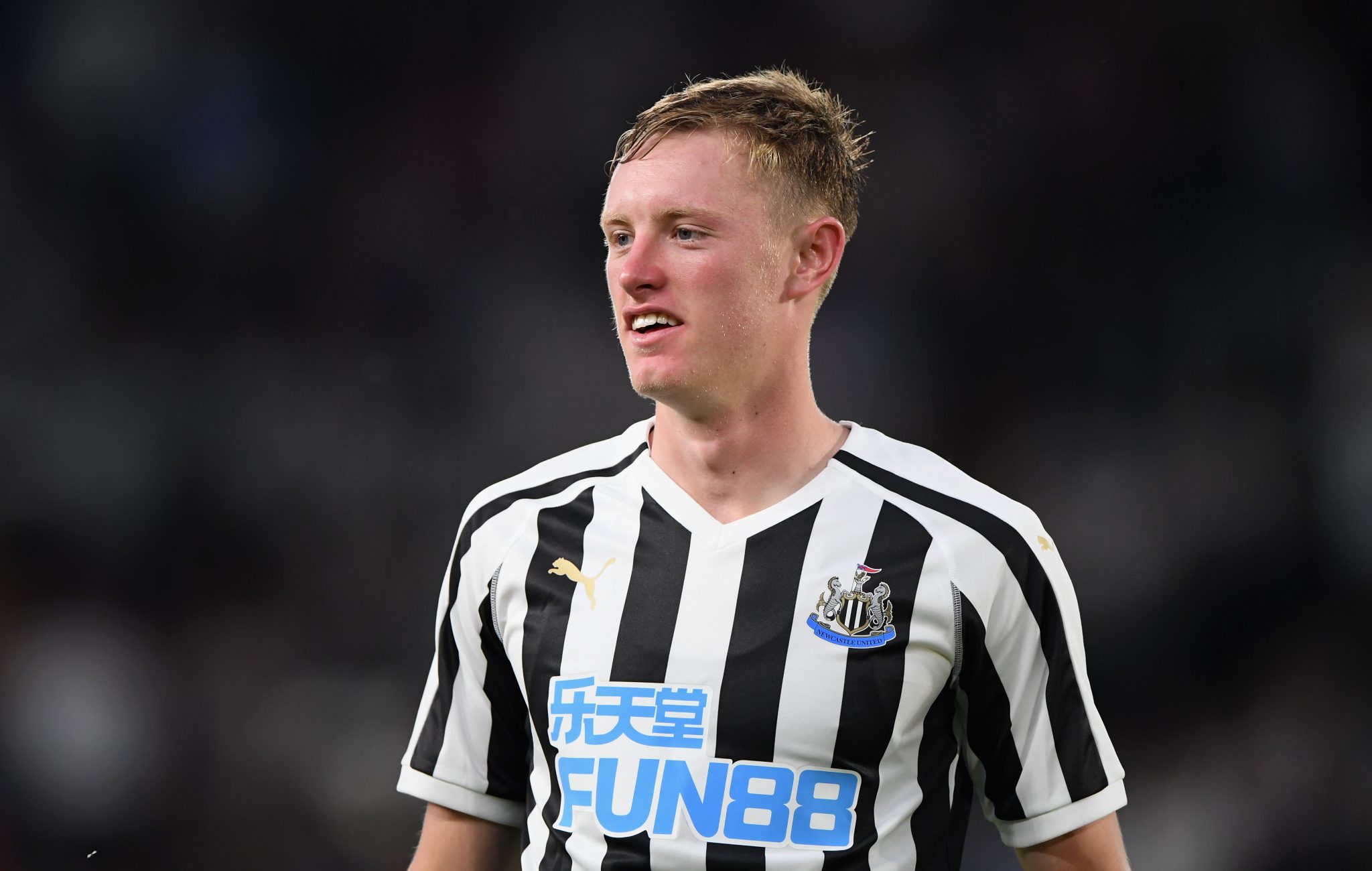 And finally, in a move that would add some attacking spark to United, Bruno Fernandes is said to be in their sights. The former Sampdoria and Udinese man is fresh off a season of running amok for Sporing Lisbon and helping Portugal to a Nations League trophy. Tottenham and Liverpool have both been linked with Fernandes but the Mail have United at the top of the list of contenders.

So how to make room for the arrival of James and those other fellas?

Marca are reporting that erstwhile captain Paul Pogba has already told United that he wants out. The World Cup winner has his sights set on Real Madrid and Los Blancos are already spraying their money cannon all over Europe. Pogba would cost in excess of £100m but Zinedine Zidane looks to be assembling a crack squad of ballers for next season with the level of focus and intensity that would send Ed Woodward into a cold, prolonged sweat.

Speaking of ballers, Fred could be on his way to Serie A. Roma boss Paulo Fonesca is said to be a fan of the Brazilian, whom he coached during their time together at Shakhtar, according to Metro.

Finally, we get to the last line of defence. David De Gea's United contract expires next June and his representatives want a massive salary bump. 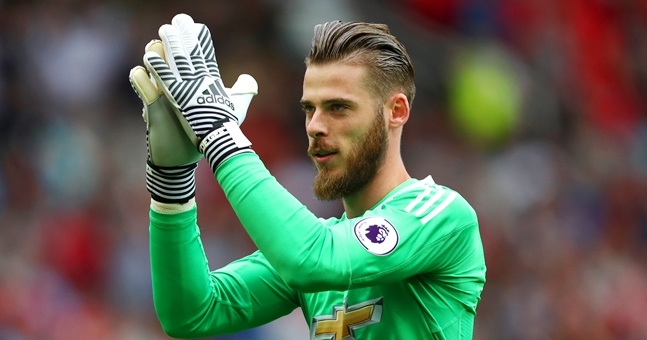 While De Gea ended last season like a bag of nerves, he has been the club's best player by a considerable distance over the past five seasons. Jan Oblak has been linked with a move from Atletico Madrid but ESPN claim United are set to offer the Spaniard the required pay rise to keep him at the club a while longer.


popular
Here's the full list of McDonald's reopening this week
Thousands march in London for Black Lives Matter
QUIZ: Can you name the Football Italia cult heroes? | Part 2
QUIZ: Identify the brand from just its slogan
The JOE Friday Pub Quiz: Week 193
Donald Trump: Authoritarian reaction leaves many in US worried
WATCH: Muhammad Ali's perfect reply to being told 'not all white people are racist'