As a general rule, United should probably avoid doing anything this group of players suggests

The Manchester United squad want Mauricio Pochettino to be appointed as the club's next manager, according to reports.

END_OF_DOCUMENT_TOKEN_TO_BE_REPLACED

The Argentine is currently the head coach of Paris Saint-Germain but is understood to be keen on taking the role at Old Trafford.

Ralf Rangnick is currently Man United's interim manager but is expected to move into a consultancy position at the end of the season. 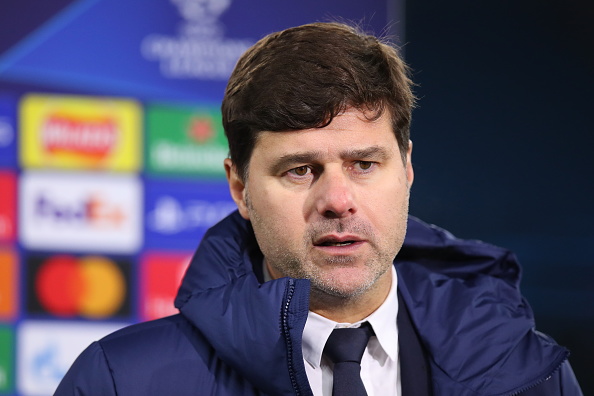 The man the players want

END_OF_DOCUMENT_TOKEN_TO_BE_REPLACED

According to multiple reports, several 'prominent' Man United players want the club to appoint Pochettino at the end of the season.

They believe that the former Tottenham Hotspur manager is an 'ideal fit' for the club due to his record of developing young players and his ability to unite a dressing room.

Pochettino's man-management skills, his 'hands-on' coaching on the training pitch and progressive style of play is said to appeal to some within the United squad. He also has experience of working successfully in the Premier League.

It was Mauricio Pochettino's first win as Saints boss 🤌 pic.twitter.com/FtDFX6Asz6

END_OF_DOCUMENT_TOKEN_TO_BE_REPLACED

The PSG coach managed Southampton from January 2013 to the end of the following season. He then was Spurs manager from 2014 until November 2019.

Under the Argentine, the north London side played modern, high-intensity football, with talented young players. He improved every player at his disposal and Tottenham were one of the hardest-working teams in the Premier League.

Spurs regularly qualified for the Champions League and reached the final of the competition in his final full season in charge. 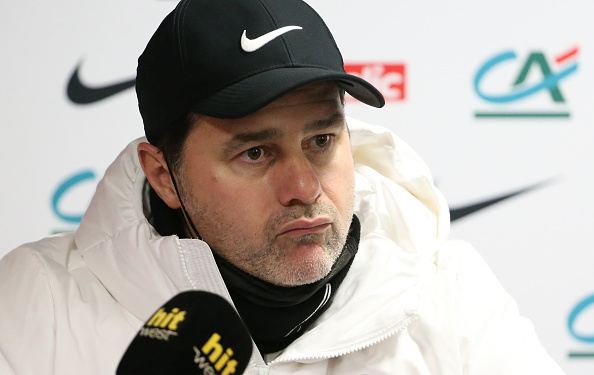 The Man United board have also reportedly identified Pochettino as their first choice to take over as permanent manager. Ajax head coach Erik ten Hag is also said to be in the running.

Pochettino, however, is understood to have been on United's radar since 2016 when the club sacked Louis van Gaal, but Man United opted for Jose Mourinho instead.

After Mourinho was sacked in December 2018, the club targeted Pochettino to be his long-term successor. But that plan was abandoned after Ole Gunnar Solskjaer was successful as interim manager and was appointed as the club's permanent coach.

Pochettino, who turns 50 next month, is understood to be open to taking over at Old Trafford. The Argentine is prepared to leave PSG at the end of the season and the club are not expected to stand in his way.

According to The Times, PSG may opt for a change of head coach mid-season if the club fails to advance past Real Madrid in the Champions League last-16 tie later this month.