Jose Mourinho has gone but life moves on for Manchester United

United parted company with Mourinho on Tuesday morning and with a 'Bye guys' to the waiting media outside the Carrington training complex, he was out the gap.

The club will have to stump up a chunk of compensation but the board must have felt it was time to cut him loose for the good of an imploding season that can yet be saved.

Eager to get their side of the story out before Mourinho, the club briefed several members of the press this morning. Here is what the BBC reported was the lay of the land at the 20-time league champions:

United also let it be known that they expect themselves to partake in some transfer business when the January window opens, if the right player or offer is on the table.

Andreas Pereira, Alexis Sanchez and Paul Pogba have all been linked with moves away, but all three may hang on and see what changes a new manager will bring.


In terms of players coming in, defence remains the priority with the team already conceding 29 goals in 17 games (one worse than their entire goals conceded in 2017/18). Here are the players United have been linked with, and whom they have scouted, in recent weeks: 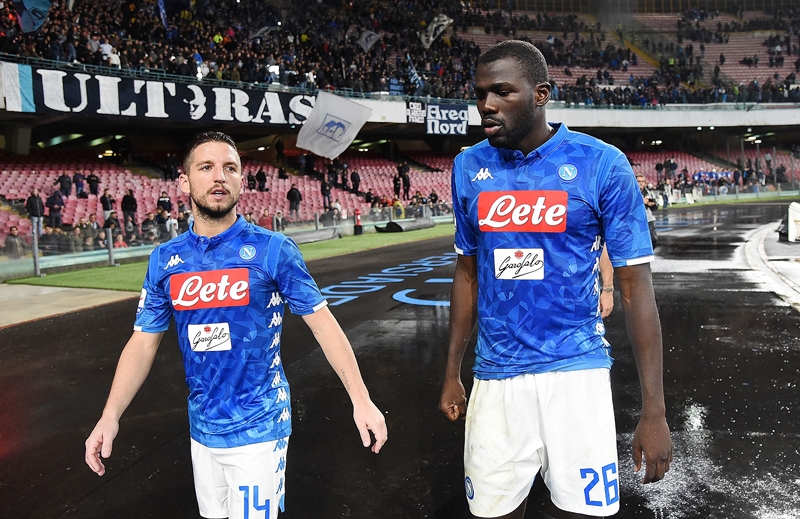 END_OF_DOCUMENT_TOKEN_TO_BE_REPLACED

The imposing Koulibaly would add some strength and guile to the United defence. Napoli have been said to have slapped a prohibitive £90m transfer fee on him but United would be able to get him for much lower, especially now that the Italians are out of the Champions League. Was outfoxed by Mo Salah for Liverpool's first goal, last week, but looked solid thereafter and comfortable coming out of defence with the ball (unlike Chris Smalling and Phil Jones) 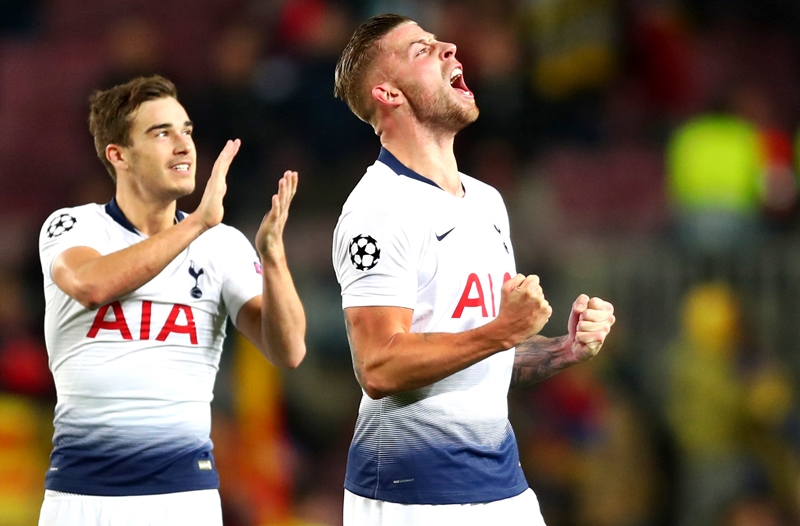 Tottenham dug their heels in and would not let him go for anything under £70m last summer. That was enough to spook United and refer Mourinho to the fact that the Belgian is 29. Has six months to run on his contract but Spurs can trigger his extension if they so choose. The plus there is that the buy-out clause on that extension is £25m. If United wanted him in now, instead of waiting until the summer, it may cost them £35m. 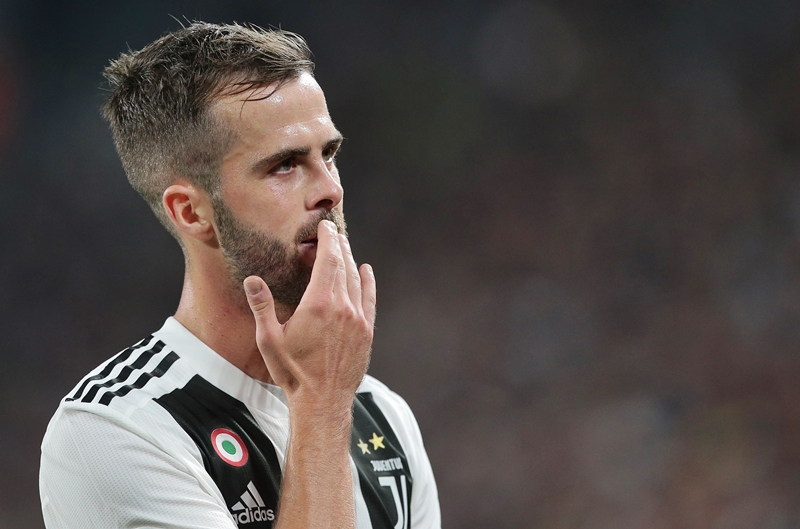 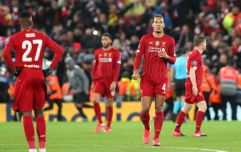 END_OF_DOCUMENT_TOKEN_TO_BE_REPLACED

A player rated highly by the club and one that would fit in well to the United midfield. A playmaking presence and comfortable in possession. Like a much better version of Ander Herrera. Would take some doing to prise him from Juventus mid-season but a Pogba return to Turin could be the trump card.

To get all three would not be cheap so there would probably have to be an outgoing or two. If they could find a taker for Sanchez, that would free up a lot of salary capital.

There are some more modest options out there too.

The 27-year-old Brazilian is contracted up until June 2021 but Fox Sport Brasil report that United have scouted him and fellow Brazilian defender Éder Militão (Porto) ahead of the January transfer window. Pablo has played twice for Brazil and only recently returned to France after a 2017 stint with Corinthians back home. Militao is a 20-year-old prospect tipping away in the Portuguese league. He can play right back or centre back much like occasional football player Marcos Rojo. 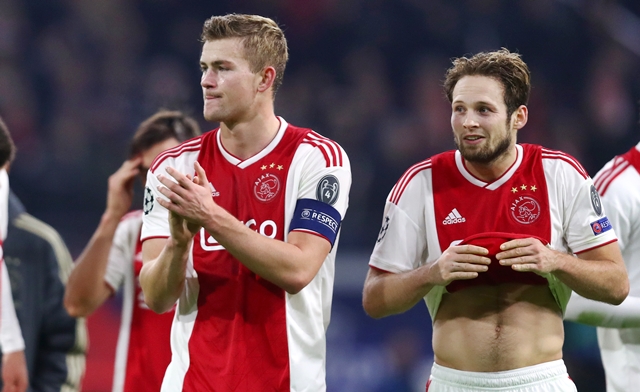 The 19-year-old defender recently scooped the 'Golden Boy' award for best player operating in Europe under 21. Prestigious enough but with the cautionary tale that the prize was once won by former United midfielder Anderson. The Ajax youngster is already being looked at by Barcelona, Real Madrid and Juventus so United had better hope he supported the club growing up in Leiderdorp.

Along with De Ligt, United also sent a scout to watch midfielder De Jong in action against Bayern Munich in the Champions League. Asked by ESPN FC if the club would consider parting ways with De Jong or De Ligt, Ajax chief executive (and former United goalkeeper) Edwin van der Sar said, "No, no, no. That's a no. We're not going to sell a player halfway through the season. No way. If you have financial difficulties you might look at it, but for us no."

Sandro talk was rampant across Europe in the summer and he looked all set for either a move to PSG or United until it was confirmed he was staying put. Has once again been linked with United but the improved form of Luke Shaw in the left-back role makes this move unlikely.