The unofficial November middleweight tournament seems to be no more.

It appears now that it's as simple as Chris Weidman vs. Yoel Romero for a shot at Michael Bisping's 185lbs title as the other pair of middleweights in the conversation, Luke Rockhold and Ronaldo 'Jacare' Souza, are no longer fighting at the end of the month.

END_OF_DOCUMENT_TOKEN_TO_BE_REPLACED

MMAFighting.com report that former champion Rockhold has been forced to withdraw from the main event of UFC Fight Night 101 due to an undisclosed injury.

Rockhold, who lost the belt in June to reigning champ Bisping, was slated to meet 'Jacare' for the second time, having already beaten the Brazilian under the Strikeforce banner in 2011. 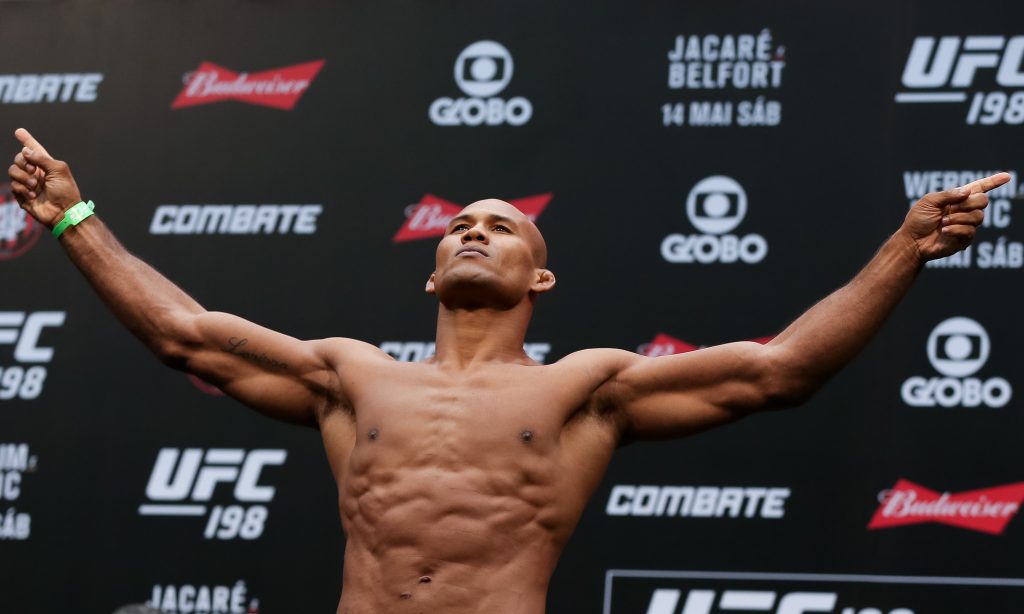 It is believed that the promotion's matchmakers are not seeking a replacement opponent for 'Jacare' who is expected to play no part of the November 26 card.

"Michael Bisping is running from 'Jacare,'" Souza's manager Gilberto Faria said. "He is so scared of him. He'd rather fight someone like Dominick Cruz, who I would put my money on, by the way." 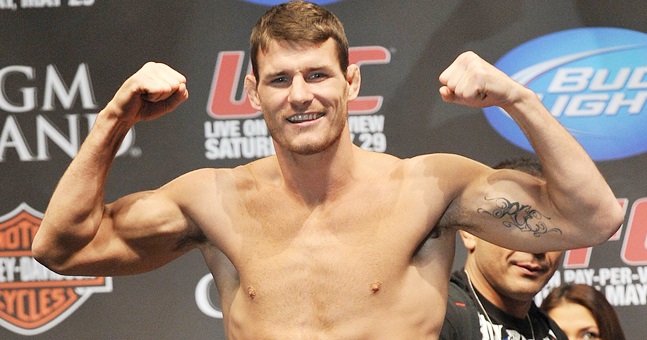 END_OF_DOCUMENT_TOKEN_TO_BE_REPLACED

The Rockhold withdrawal will make the Melbourne headliner the latest in a litany of high profile fights that have fallen by the wayside this year.

If the reports are true then the bout will become the 33rd change to a main event or co-main event of a UFC card in 2016.