Some unexpected reports this week had linked Karius with a very premature return to Anfield just three months after the goalkeeper signed a two-year loan deal with Besiktas.

END_OF_DOCUMENT_TOKEN_TO_BE_REPLACED

Liverpool had hoped that Karius would escape the media spotlight with a spell at a lower-profile club following some well-documented errors for the Reds but the German stopper continues to be scrutinised in Turkey.

Karius has not looked as assured as he might have hoped since his switch to Besiktas and after rumoured concerns from manager Senol Gunes about the 'keeper's confidence, reports circulated that the Turkish club was considering sending him back to Merseyside in January.

The Liverpool Echo has since rejected those claims, revealing that no option exists in Karius' Besiktas contract which would entitle the Turkish side to offload him at their discretion. 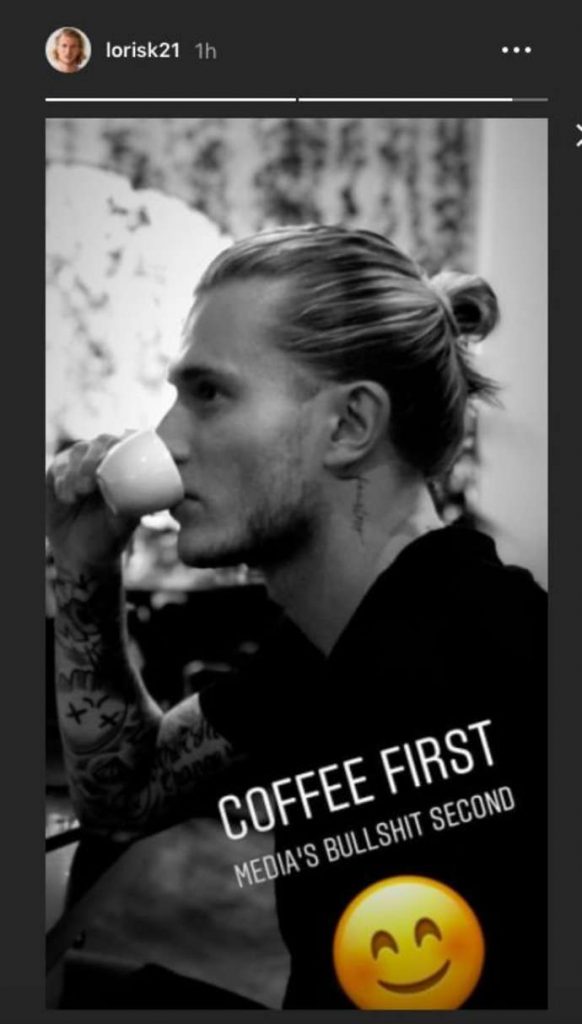 END_OF_DOCUMENT_TOKEN_TO_BE_REPLACED

It's not the first time this season that the 25-year-old had been forced to respond to reports in the media.

Only last month, Karius dismissed claims in the Turkish press that he had made certain remarks regarding the reaction of female supporters to his arrival in Istanbul.

Since arriving in Turkey I haven't had any interviews. The news and quotes that have been published are not true. That's something I wanted you to know.
Yours, Loris Karius

popular
British teen says she was raped in Majorca hotel by 'famous actor and musician'
Bette Midler wants the US to ban Viagra because it’s ‘God’s will’ to have a ‘limp d**k’
Amber Heard is now being investigated for perjury
Supermarket cracks down on people breaking off broccoli stems to save money at the till
Radio station plays 'Killing in the Name' non-stop from 6am after multiple staff get fired
A definitive ranking of every swear word from worst to best
Nadine Dorries has done it again, this time mistaking rugby league for rugby union
You may also like
Sport
Shrewsbury Town cancel pre-season friendly against Qatar side following backlash
Sport
AC Milan interested in signing Neymar as big statement signing
Sport
Netherlands bans footballers and celebrities from appearing in gambling adverts
Sport
Robert Lewandowski could go on strike to force Barcelona move
Sport
Lewis Hamilton could be banned from British Grand Prix
Next Page