Loris Karius is going through a tough time in Turkey

Besiktas goalkeeper Loris Karius endured some harsh criticism from manager Senol Gunes at the weekend and it has now emerged that the German goalkeeper is owed four months wages by the Turkish club.

END_OF_DOCUMENT_TOKEN_TO_BE_REPLACED

Karius has officially lodged a complaint with FIFA, asking football's governing body to intervene after the deadline he set to be paid expired.

A report in the Liverpool Echo now states that Karius' parent club, Liverpool, have offered their support to the goalkeeper, although there is no reason to expect the club is looking to cut his loan deal short.

Karius moved to Besiktas in the summer after coming in for increased scrutiny for his performances between the sticks for Liverpool last season, epitomised by his gifting of two goals to Real Madrid in last season's Champions League final. 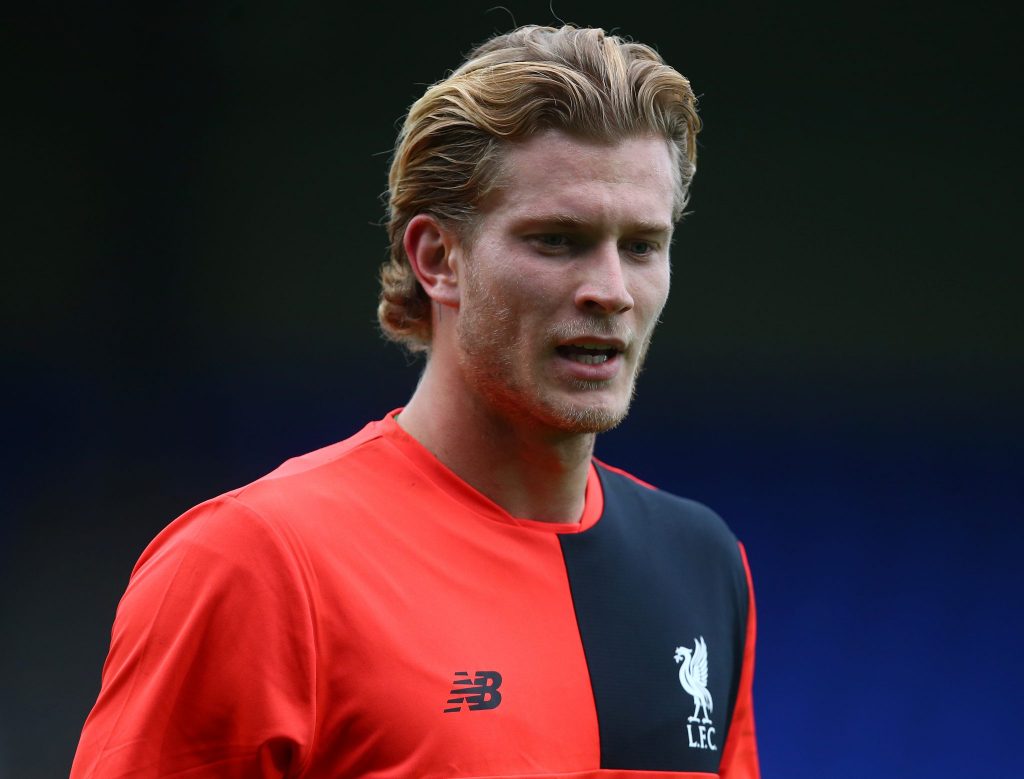 END_OF_DOCUMENT_TOKEN_TO_BE_REPLACED

But while most of the criticism towards Karius in England came from fans and the media, the 25-year-old is facing ridicule from his own manager at Besiktas, a fact which has baffled Liverpool and left the Reds concerned about how he is being treated.

"He was at fault for the goals he conceded," Gunes said following Besiktas' 3-2 win over Konyaspor. "Karius has gone a bit stagnant, something is wrong with his electricity, motivation, enthusiasm for the game.

"It has been like that since the beginning. He does not really feel a part of the team."

With no get-out clause, four months of unpaid wages and a frosty relationship with his manager, you have to feel for Karius, who is contracted to Besiktas for another 15 months.

popular
Brits to bake through four-week scorcher with highs of up to 35C predicted
Nick Kyrgios tells reporter 'I do what I want' after defying Wimbledon dress code
Jordan Peterson suspended from Twitter over Elliot Page comment - says he won't apologise
Premier League player arrested on suspicion of rape
Wildlife trophy hunter who killed lions and elephants gunned down in 'execution-style' murder next to car
Drag queen does poppers live on Channel 4 - tells mum 'I've bloody made it'
A new £1 hangover prevention pill has gone on sale in the UK today
You may also like
Sport
Safe standing areas can be introduced in Premier League from 2022/23 season
Sport
Two Barcelona players arrive for pre-season, despite being told to stay away
Sport
Swiss football fan slept rough in Milan for 10 years after getting lost at San Siro
Sport
Luka Modric FaceTimes 6-year-old Ukrainian boy who lost parents in Russian invasion
Sport
Usain Bolt blames failed A-League stint on poor quality of opposition
Next Page