Jose Enrique's agent should be beatified.

The man is clearly a modern day miracle-worker as he managed to blag his client an outrageous contract that sees the former Spain international earn thousands of pounds each week, despite the fact most of us had forgotten he was a Liverpool player.

Enrique isn't alone however in making a killing while sitting on the bench at Anfield judging by this report from The Daily Star.

Captain Jordan Henderson is apparently only the joint fourth highest paid player at the club, while the paper claims that Christian Benteke is the club's highest paid player, even though the Belgian appears to have been frozen out under Jurgen Klopp. 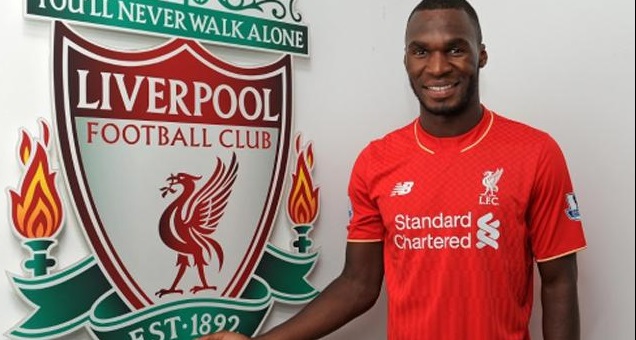 END_OF_DOCUMENT_TOKEN_TO_BE_REPLACED

The real scandal, however, is that Philippe Coutinho is paid less than fellow Brazilian Lucas.

No wonder the club wanted to charge the fans more money for tickets from next season.