Changes have been made after the Second Test loss to the Springboks.

Head coach Warren Gatland has made six changes to his British & Irish Lions team ahead of the deciding Third Test against South Africa, this Saturday. Liam Williams starts at fullback, with Stuart Hogg dropped. 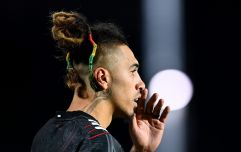 END_OF_DOCUMENT_TOKEN_TO_BE_REPLACED

There are a further raft of changes on the bench as Gatland and the Lions look to win the final game and clinch the series 2-1.

The backline sees the most changes made. In come Williams, Josh Adams and Bundee Aki, with Ali Price replacing Conor Murray as starting scrumhalf. 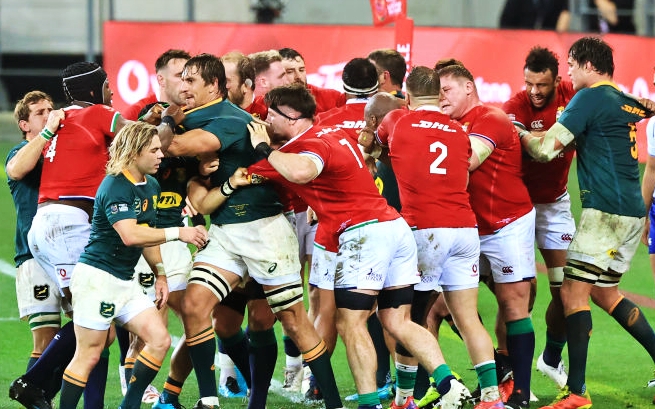 In the pack, there are no changes in the second or back row, but Welsh pair Ken Owens and Wyn Jones start alongside Tadhg Furlong in the front row.

"It doesn’t get much bigger than this and we’re excited by the challenge that faces us on Saturday," said Gatland.

"We’ve no excuses from last week, the Springboks put us under pressure in the second half and deserved the win. We have to be much better than that second half performance, and I believe we will be."

The bench sees Sam Simmonds, Adam Beard and Finn Russell all drafted in. All three will make their Lions Test debuts if they come on during the game. Tadhg Beirne drops out of the squad entirely, as does Anthony Watson, Rory Sutherland and Chris Harris.

The Springboks will name their match-day squad later today.