The Scotland fullback says he is 'annoyed and upset' by the allegations.

Stuart Hogg has released a statement through the British & Irish Lions in response to widespread social media claims that he bit Willie Le Roux.

The Lions star clashed with Le Roux during his side's 27-9 loss to the Springboks in Cape Town, last night, and both pictures and videos surfaced that looked questionable. 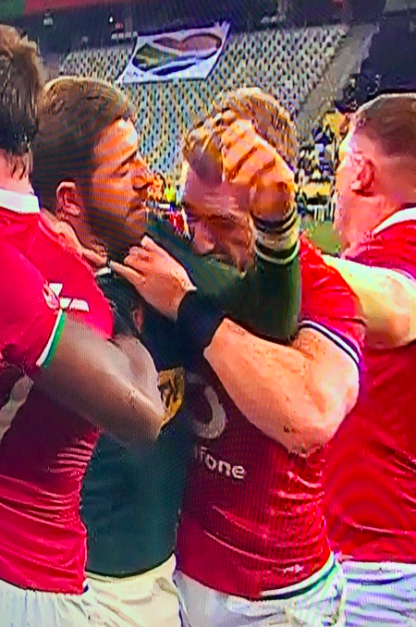 The coming together took place in the heated aftermath of Conor Murray being sent sprawling by an aerial collision with Cheslin Kolbe, who was then yellow-carded.

Le Roux raced in to defend Kolbe after Lions forwards Maro Itoje and Tom Curry stood over him and exchanged shoves. Whatever Hogg said or did, it sparked a furious reaction from Le Roux. 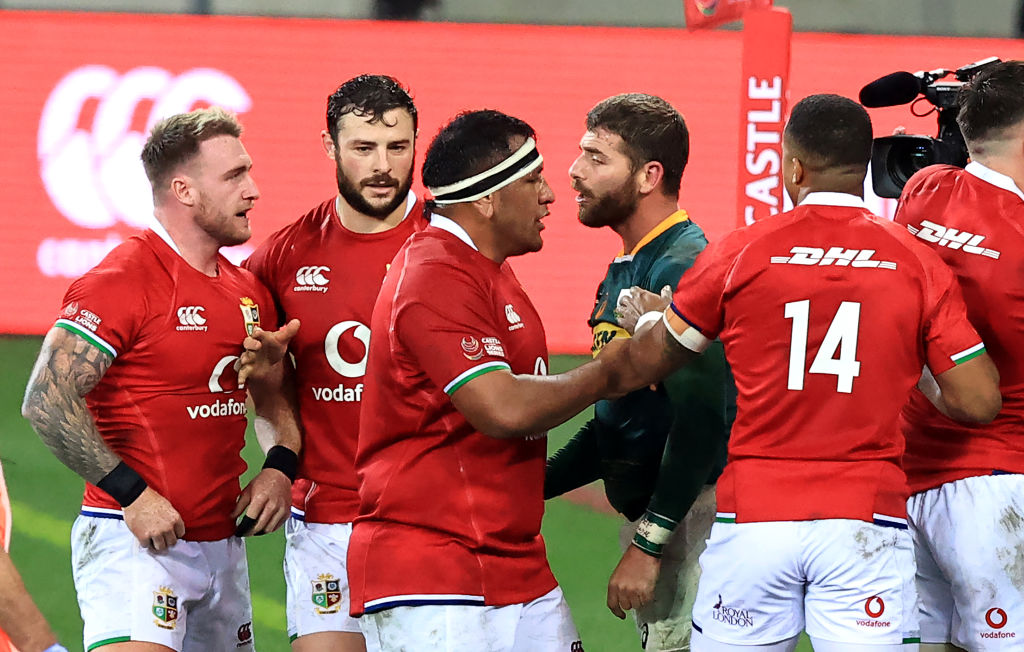 Footage of the incident came too late to get brought up in the post-match briefings for both the Springboks and the Lions.

With the Lions not scheduled to do any press briefings or interviews today, Hogg sought to bed this matter to bed by releasing the following statement:

"Following speculation that has surfaced online, I would like to categorically deny any foul play in last night’s game. I would never bite an opponent and I am annoyed and upset by this unsubstantiated accusation. I’ve always been proud of playing rugby in the spirit of the game.

"Respect to the Springboks for their deserved win yesterday. The squad is hurting after last night’s defeat, but it’s all to play for next week. It’s going to be a cup final and everyone’s going to be up for it." 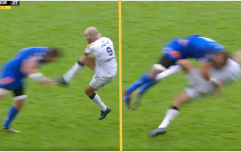 END_OF_DOCUMENT_TOKEN_TO_BE_REPLACED

In reality, as questionable as the still and footage are, it would take a statement from Le Roux or physical evidence (ie: a bite mark) for Hogg to get sanctioned.

The independent citing commissioner is due to report back to World Rugby on the game today.