The Lions have lost the first game of their South Africa tour, but will be thankful they finally faced a test. Our Lions ratings see two England stars score well in a losing cause. 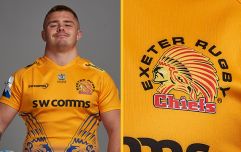 END_OF_DOCUMENT_TOKEN_TO_BE_REPLACED

South Africa 'A' absolutely bossed the first 30 minutes of the game and were rewarded with a scoreline of 17-3 after tries from Sbu Nkosi and Lukhanyo Am, with Morné Steyn adding the extras and a penalty.

The Lions only had an Owen Farrell penalty on their side of the first half ledger, and were left ruing missed chances after the hosts had two yellow cards and yet successfully defended their line.

The second half saw Wyn Jones get a try that gave the Lions hope but the South Africa 'A' selection ran out the clock with attacking pressure and wily forward play.

Did not last long after coming in as a late replacement for Josh Adams. Received a huge hit from Eben Etzebeth and did not return after a Head Injury Assessment. 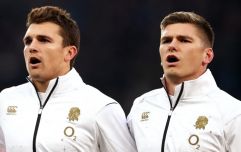 END_OF_DOCUMENT_TOKEN_TO_BE_REPLACED

His kicking out of hand was not up to scratch. Went on one meandering run across his backline and was planted by Pieter Steph Du Toit. Bundled Steyn out of play to win his side a lineout. Great kick-chase saw him scrag Kolbe on his own tryline. Almost got himself a try but was penalised for a double movement.

Not the first and won't be the last to be shown up by the electric feet of Cheslin Kolbe, but will be fuming that his missed tackle led to a try. Had a measure of revenge when Kolbe bounced off him, later. Got turned over by Marx after getting isolated.

END_OF_DOCUMENT_TOKEN_TO_BE_REPLACED

Conceded an early penalty for offside and struggled to impose himself in attack or defence, in that first half.

Made a try-saving tackle, early on, and made a couple of nice carries. Very good in the air and played on after jarring his ankle. The Lions' best back and a top effort after a late switch from fullback to left wing.

His lazy kick was charged down by Etzebeth then De Allende punked him with a blocking run for the Nkosi try.

His captaincy was bold, at times, as he went for tries instead of penalties. But made an error not opting for a quick tap  to go out wide - or a scrum when the hosts were down to 13 men. Box-kicking was solid enough, bar one that went out on the full.

Scrummaging is strong and won his side one crucial penalty. Stuck all his tackles. Bulled over for a try, early in the first half.

One lineout was lost in the first half and he was turned over in one rolling maul attempt. Made 10 carries in his 52 minutes on the pitch - many into that brick wall Bok defence.

Strong in the scrum, and enjoyed the contest. Played scrumhalf a couple of times and was more of a link-man than carrier on a few attacking forays.

Had a time of it in the lineout but could not disrupt on the Boks' throws. Had one stretch for the line but was six inches short. Big lineout steal, on 53 minutes. Etzebeth got the better of him in a couple of collisions. Fought his ass off all night, though.

Won his side a big penalty, early in the second half, with some niggling play to disrupt a rolling maul attempt. Made five carries for not much change.

Went close on a couple of close-in drives but was held up. Made no carries and was on a tackling brief. Game largely passed him by. 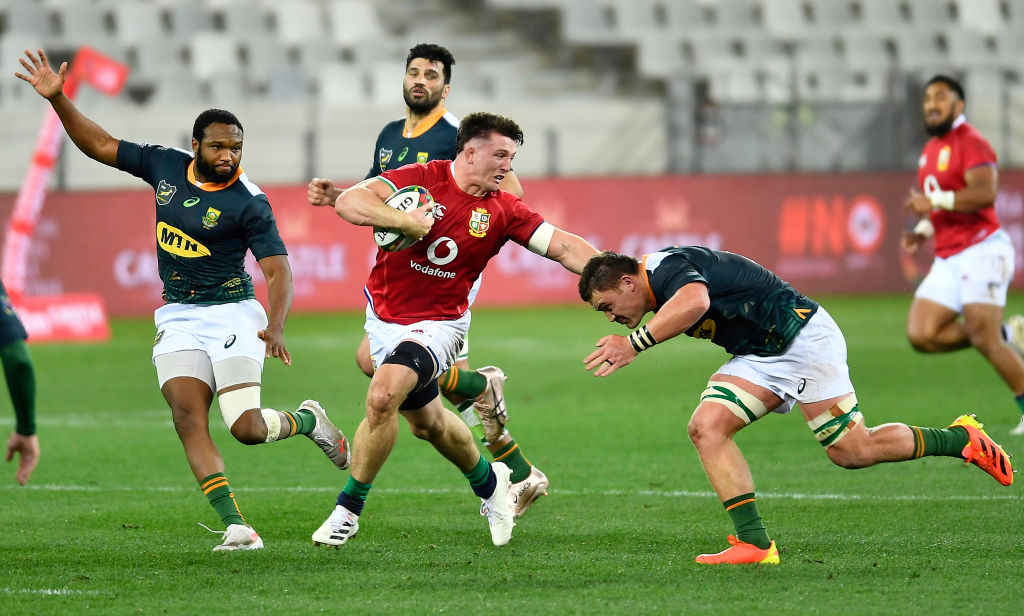 Had one nice carry up the pitch but could not get an offload away after being isolated. Slick hands in attack but fell off a couple of tackles. Pinged for a ruck penalty just as the Lions were getting back in the tie. Did well to charge down a De Klerk kick. Won his side a huge turnover inside the Lions 22, late in the game.

42 metres made off five carries and stuck all of his five tackle attempts. Tidy but lacking real bite.

Slick hands on a couple of carries. Kicked straight to Kolbe, which caused chaos before Am's try. Allowed himself to get tackled into touch when he had acres of room inside.

Carried with real purpose and fair play for tackling Kolbe when they were one-on-one.

Won his side a big penalty inside the Boks 22.

Dad not do enough to press Test case.

Lost the ball forward on the final carry of the game.

Penalised for tackling De Klerk off the ball. Pinged again, late on.

Came on very late in the piece.